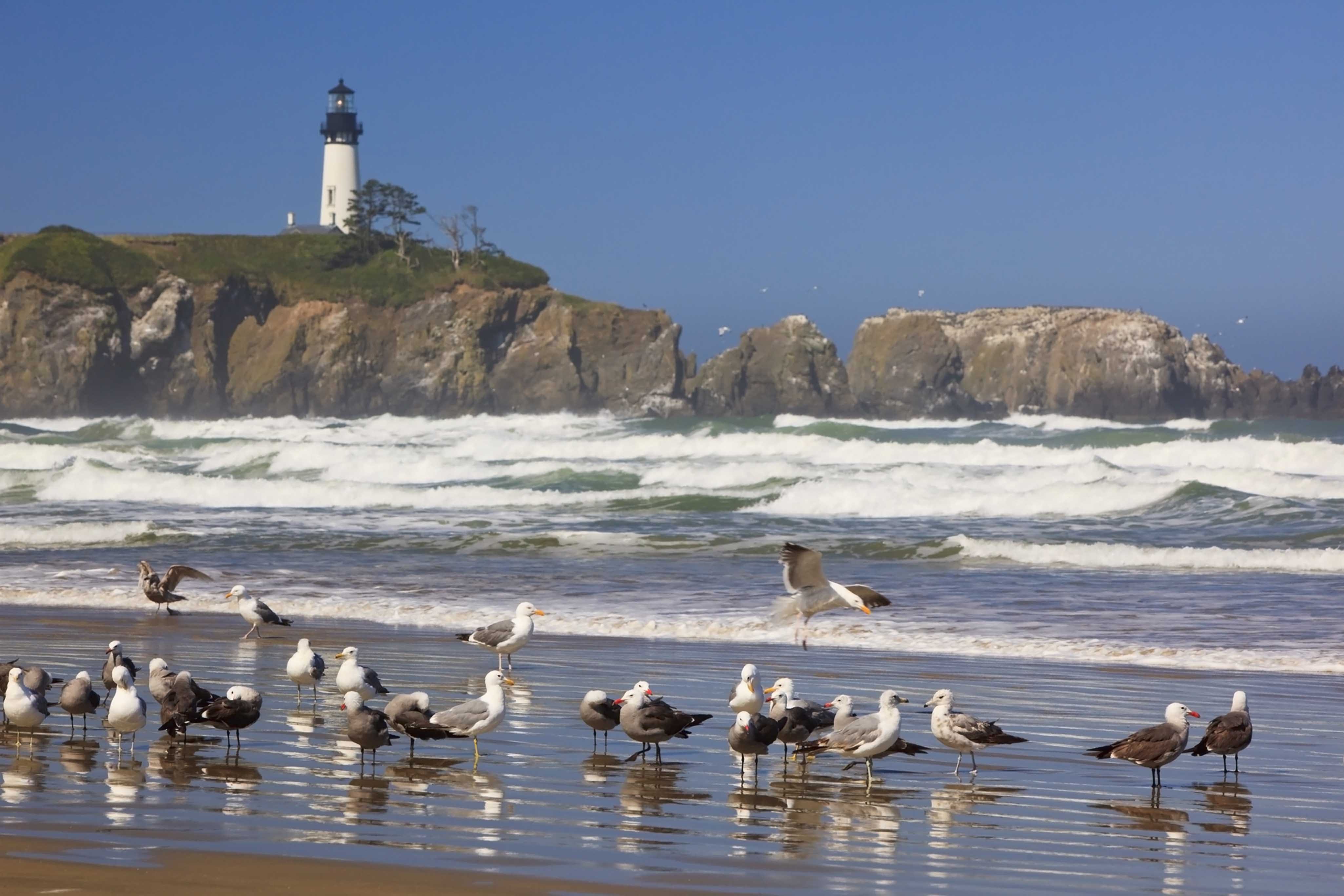 “Preserving the world’s water resources, and securing access to water for all, is one of the greatest challenges we face,” says the Ecumenical Water Network.

Grand Rapids/Geneva
Church-backed campaigners on water issues say they have received a boost from a global body representing 80 million Protestants that has called on its members to support access to water as a basic human right.

"Preserving the world’s water resources, and securing access to water for all, is one of the greatest challenges we face," Maike Gorsboth, the Geneva-based coordinator of the secretariat of the Ecumenical Water Network told ENInews.

Gorsboth was speaking after the World Communion of Reformed Churches at its June 18 to 28 founding meeting in Grand Rapids, Michigan, urged its churches to support and adopt a declaration on "Water as a Human Right and a Public Good".

The declaration, drawn up by Swiss and Brazilian churches, urges that "the human right to water be recognized at the local and international level in the same way as the right to adequate food".

It says nations should guarantee everyone access to drinking water, fixing an affordable price, and involve local authorities and communities in decisions on the use of water resources.

"Hopefully, the WCRC’s recognition of the ecumenical declaration will further strengthen churches’ commitment to this issue."

With some 230 churches in 108 countries, the new Reformed body was formed as a merger of the World Alliance of Reformed Churches and the Reformed Ecumenical Council.

"Everybody from the global North to the global South, India to Africa, Australia to the United States and to Europe, all of them have water concerns," Chukwuemeka Oji from the Ecumenical Water Network told ENInews at the Grand Rapids meeting.

"I hail from Niger Delta region of Nigeria, where there is so much environmental degradation, and so much pollution of the water," through oil exploitation, said Oji. He belongs to the Presbyterian Church of Nigeria’s "Preach Water Foundation", launched in December 2009, which works to raise awareness on water issues.

The Ecumenical Water Network was formed by Christian agencies and movements to raise the awareness of churches about the urgency of issues linked to water.

About 1.1 million people in the world lack access to clean water, said Oji.

The United Nations’ Millennium Development Goals call for the proportion of people without sustainable access to safe drinking water and basic sanitation to be halved by 2015.

Gorsboth said the water network is planning a campaign for 2011 to highlight the links between water and a "just peace". It is intended to contribute to an international church "peace convocation" in Jamaica in May 2011.

:: Ecumenical declaration on water as a human right and a public good: http://bit.ly/dh3eJc