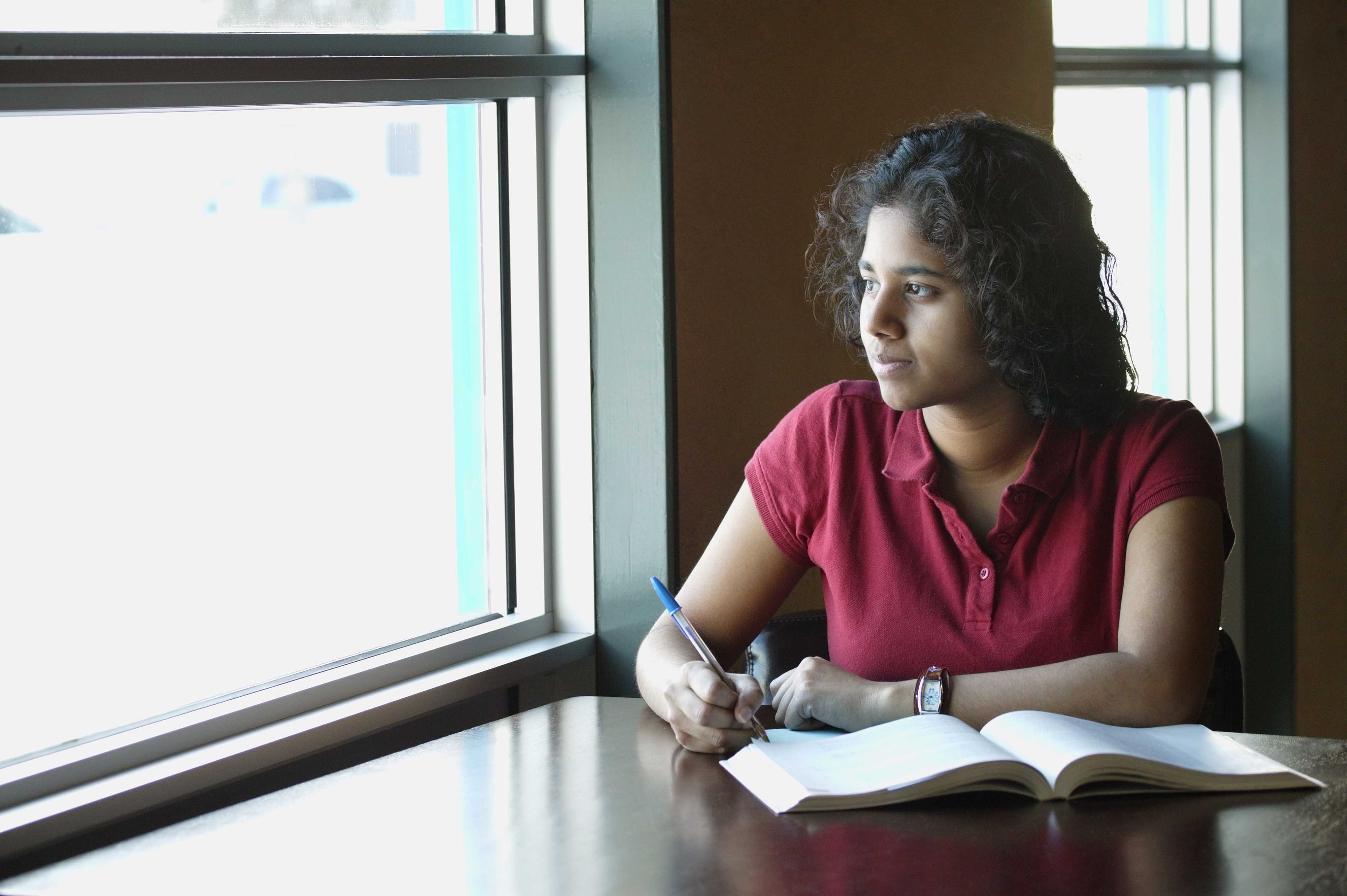 Bangalore, India
A gathering of women theologians in India has expressed concern over discrimination against women pastors and those with theological training.

"Ordination is often denied [to us] on flimsy grounds. Even if we succeed in getting ordained, we are not assigned duties as pastor but are posted as Bible [studies] women and hostel wardens," decried the women in a statement issued following their June 22 to 26 seminar.

More than 40 women theologians and officials from theological colleges from across India   took part in the seminar entitled "Feminist Theologies: Stocktaking and moving beyond." It was organized by the women’s studies department of Bangalore’s United Theological College to mark its centenary.

"Theologically trained women, especially those who are qualified in women’s studies, find few takers for their qualifications. We work as teachers in schools or, if in a theological institution, we are asked to teach subjects like English or ethics," the statement noted.

Several women delegates at the conference commented about the "disappointment and neglect" they face in their churches after undertaking theological education with much enthusiasm.

Rini Ralte, chairperson of Women’s Studies Department at UTC, said in an interview with ENInews, "I was shocked to hear from one of our students that she was bluntly asked by her church head: ‘Why did you take up women’s studies? You could have taken up some other subject’."

Arenla Longkumer from Nagaland, who also completed her MTh in 2006 with the dream of becoming a pastor, said, "I have to wait. In our church, women have to put in 10 years of service [in whatever posts they are assigned] before they are considered for ordination."

The Rev. Evangeline Anderson Rajkumar, dean of doctoral studies at UTC, told ENInews, "We’re really disappointed by the response of the churches to ordination and empowerment of women in the churches. Some churches ordain women with much fanfare. But, the marginalization they face after ordination is shocking. It’s really frustrating for us to hear that many of them are virtually unemployed."