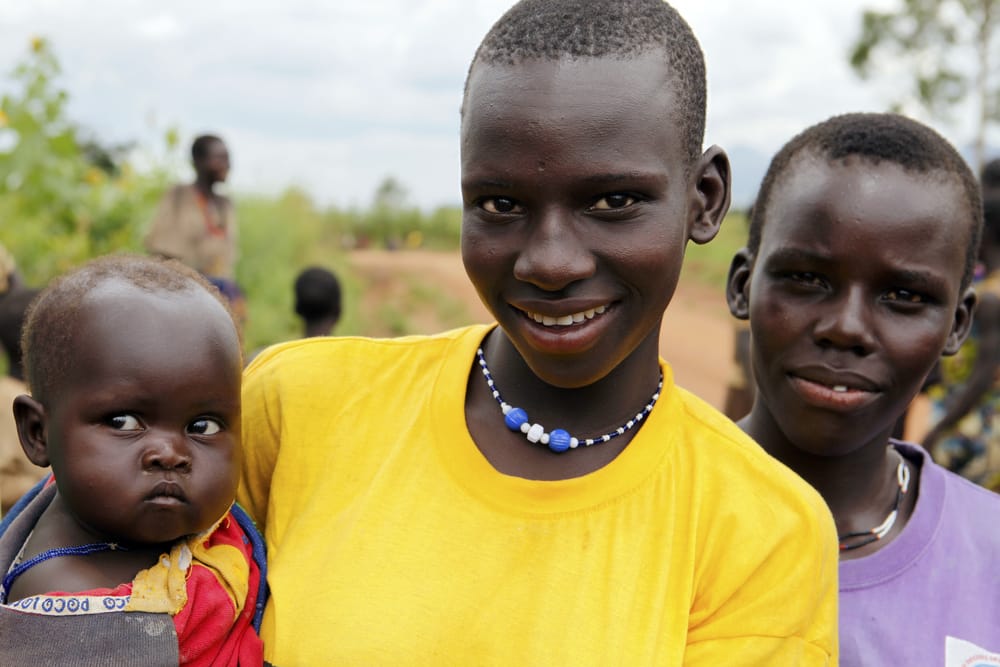 Uganda has rebounded from civil war and economic catastrophe, with the support of various faith groups, which have been delivering social services. Photo: Hector Conesa

Nairobi, Kenya – Faith leaders in Uganda are celebrating ten years of successful inter-faith service to citizens in the east Africa nation that has rebounded from civil war and economic catastrophe.

"The fact that we can sit together and hold dialogue is itself a big thing. The message of the faiths has been unity, peace and harmony. We have been telling people to walk well in these areas," said Roman Catholic Archbishop of Gulu, John Baptist Odama, chairman of the Uganda Episcopal Conference.

In the 1970s and 1980s, Uganda was engulfed in a civil war that destroyed the country’s economy and slowed development.

With those experiences, said Odama, faith groups learned to focus on development work and had found encouragement in unity.

Odama was speaking at the IRC’s consultative assembly, where the leaders reviewed its work and refined commitments for future collaboration. The September 27-29 gathering was attended by about 180 delegates, and is one in a series being organized ahead of the IRC’s 10th anniversary celebration in December this year,

Odama said there were positive signs in the IRC’s future, noting the Pentecostal churches were forming a federation to join the group; they are affiliated with Religions for Peace, a global coalition of religions dedicated to promoting peace. The churches and Baha’i leaders attended the assembly as observers.

"When you are dancing (working together) you need all you feet (all faiths) together so that you can enjoy the dancing (deliver services better)," said Odama, who is one of the leaders of the Acholi Religious Leaders Peace Initiative, an inter-faith organization is steering for peace in Northern Uganda.

In the region, peace returned five years ago after two decades of civil war and violence perpetrated by the Lord’s Resistance Army rebels. The faith groups are helping thousands of people settle back in their homes after being forced into internally displaced people’s camps by the war.

Imam Idi Kasozi, the Uganda Muslim Youth Assembly’s vice national chairman said in an interview that the faiths were associating accepting and respecting that their differences were points of strengths.

"Our view is everybody has a contribution to make in social and economic development," he said

The cleric said approaching interfaith interrelations as a "dialogue" and not "debate" had made the groups feel comfortable with each other.

"People were initially skeptical, but rotational leadership and equal representation has created confidence within the organization," he said.

"These institutions have demonstrated an incomparable ability to work for peace and development," said Joshua Kitakule, the IRC’s general secretary at the assembly on Sept.27.

From training on HIV prevention, mitigating gender violence, and uniting on peaceful elections, Kitakule said the faith groups founded and managed 80 percent of the schools, 75 percent of the universities, and about 42 percent of health institutions.