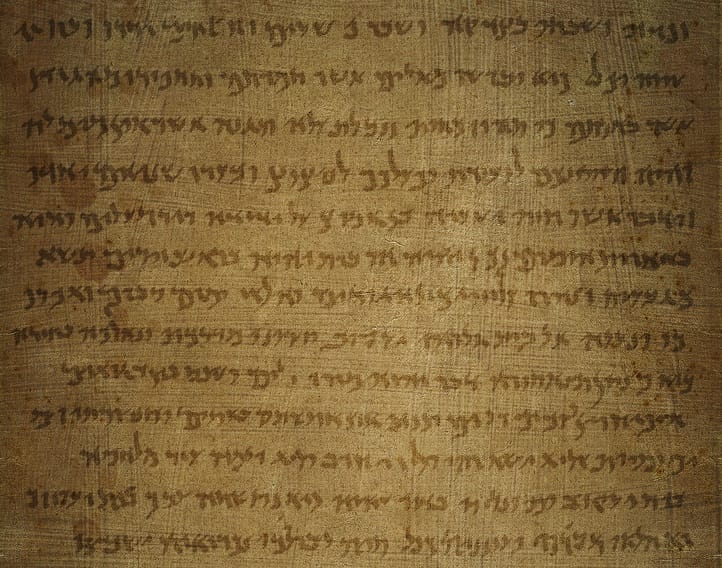 Five of the Dead Sea Scrolls. which include the world’s oldest known biblical manuscripts, have entered the digital age, thanks to the Israel Museum and Google. Photo: Gregor Buir

Jerusalem-The Dead Sea Scrolls, which include the world’s oldest known biblical manuscripts, are now available online through a cooperative effort between the Israel Museum, where they are housed, and Google.

The Dead Seas Scrolls Digital Project, launched on Sept.26, will allow users to examine the Second Temple-era manuscripts at an unprecedented level of detail, the museum said in a press release.

According to the release, five Dead Sea Scrolls have been digitized so far, including the Great Isaiah Scroll, the Community Rule Scroll, the Commentary on Habakkuk Scroll, the Temple Scroll, and the War Scroll. Search queries using Google send users directly to the online versions.

Details invisible to the naked eye are made visible through ultrahigh-resolution digital photography, resulting in images with almost two hundred times the resolution of a standard photo. Special ultraviolet-protected flash tubes minimized damage to the fragile manuscripts. In addition, the Great Isaiah Scroll may be searched by column, chapter, and verse, and is accompanied by an English translation tool and by an option for users to submit translations of verses in their own languages.

"The Dead Sea Scrolls Project with the Israel Museum enriches and preserves an important part of world heritage by making it accessible to all on the internet," said Professor Yossi Matias, managing director of Google’s research and development center in Israel. "Having been involved in similar projects in the past…we have seen how people around the world can enhance their knowledge and understanding of key historical events by accessing documents and collections online."