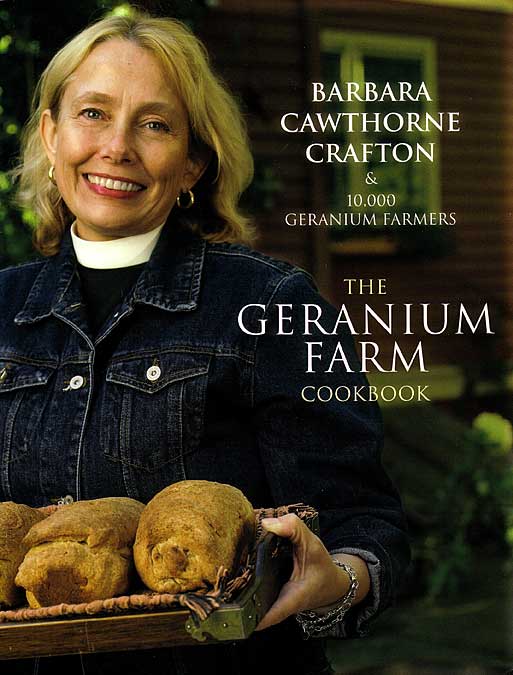 Overwhelming – but in a good way – is how one feels skimming through Cooking With The Bible, Biblical Food, Feasts, and Lore.

It is not what one would expect out of a cookbook – which are becoming more like coffee table/designer hard covers that are meant to be displayed, not splayed and certainly not to be touched with flour speckled hands.

In Cooking With The Bible, there are no impossibly pretty pictures of food that would excite Martha Stewart or otherwise make everyday cooks like us feel inadequate. What it has is a richness of stories, imagination, and yes, recipes that bring us back to the real meaning of food and feast. It reminds us that in biblical times, the lives of Christians and Jews alike centered on the breaking of bread. As the authors note, “Extending hospitality to both friends and strangers was a divine command, and an invitation to dine was sacred.”

[pullquote]The book looks at 18 of the many meals mentioned in the Judeo-Christian Bible, provides recipes and even menus for those inspired enough to throw a biblical feast based on Scriptural text (“King David’s Nuptials,” anyone? Or how about “Jesus Dines With the Pharisee?”) The book explains the theological, historical and cultural meaning behind each feast and there are also commentaries on the dishes, how they were prepared in biblical times and how they might be prepared today. The last chapter ends with “The Lore of the Ingredients,” which is enough to send a gourmand into delirium and turn the rest of us into insufferable food know-it-alls. Better yet, its inclusion makes us develop more respect for food and where it comes from.

It can be quite intimidating to read through each chapter, suffuse as it is with details gathered in scholarly fashion by the authors who can not only explain who Rebekah is in the Bible, but offers a recipe for lamb stew that she might have cooked, and explains the context behind this meal. Anthony F. Chiffolo has a master’s degree in the classics of Western Civilization has authored many books; Rayner W. Hesse, Jr. is an Episcopal priest who is also an accomplished biblical scholar and chef. Still, one perseveres because the stories are compelling, the recipes are inviting (and not too daunting to prepare) and the authors’ passions for food and feast are infectious.

The Geranium Farm Cookbook also works around the same principle that people often relate to food not just on a social but spiritual level. The cookbook is a collection of recipes and lore from a virtual community of spiritual seekers worldwide known as “Geranium Farmers.” It all began in 2001, when Episcopal priest Barbara Cawthorne Crafton came up with the idea for sending her parishioners “e-Mos” or meditations via an e-mail list and the Web site, which she called Geranium Farm (www.geraniumfarm.org). (Crafton lives in a purple house and grows geraniums and other plants in her yard, hence the Web site’s name.) Pretty soon fellow “farmers” began swapping recipes via the e-mail list and the cookbook was inevitable.

Crafton belongs to the “life is short – eat dessert first” school of theology and the cookbook reflects that – the section on desserts comes first and has the most recipes.

A recipe can include a brief description of how it came to be part of the contributor’s family tradition; main dish recipes include a wine suggestion from Christopher Dole, executive chef at Sunset on the Main, a famous bistro in the heart of Smoky Mountains, N.C. Tucked in between are poetry, meditations and musings on food, faith and the power of community.

Most recipes are simple enough to replicate (The Easy Gourmet Chocolate Pie has only four ingredients and five easy steps!); others have such quirky names as Aprikotnusstarte and La-De-Dah Cole Slaw With Truffle Oil that you can’t wait to make them.