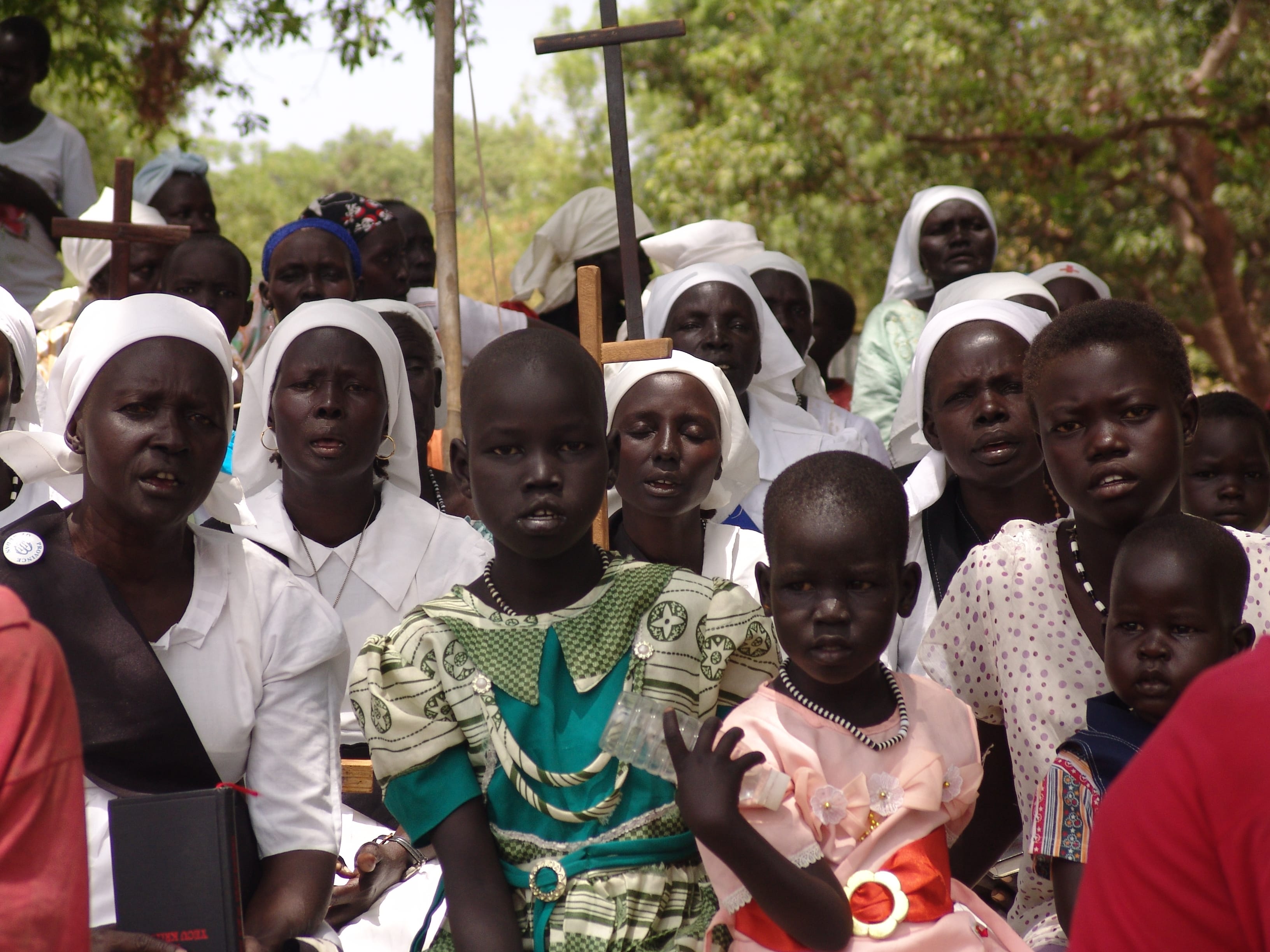 Christian leaders in Sudan are warning of a backlash if the 2011 referendum results in independence from the north. File photo: Leanne Larmondin

Nairobi
Southern Sudan Christians say separation from the north of Africa’s biggest country will be “beautiful.”

But Christian leaders in the country are warning of a backlash if the 2011 referendums results in independence from the north and are urging protection for Christians in the country.

"It is possible that the government will adopt strict Islamic rule in the north under which the Church will suffer severely," said the Rev. Ramadan Chan Liol, general secretary of the Sudan Council of Churches.

In the plebiscite set for January 9, the oil rich south, where most people are Christians or follow local traditional religions, will determine whether to secede from the Arab and Islamic dominated north.

The referendum was a key requirement of the Comprehensive Peace Agreement, which the Sudan People’s Liberation Movement and the government of Sudan signed in 2005 to end a 21-year civil war.

During the war, churches were denied permits and land for construction. Foreign missionaries become targets of harassment by the security forces and clergy were denied visas to travel out of the country. Churches were also attacked.

“Even now, we are not finding it easy to operate there. So after secession, it will even be harder,” warned Chan.

Humanitarian agencies estimate that nearly two million southerners are still living in the north, most of them in Khartoum.

Christians in the north have experienced their homes and cemeteries being demolished. Christian women have been whipped when they fail to cover their legs or faces, as required by Islamic law.

“There may be revenge on those living in the north after the vote. So measures to protect Christians are crucial,” said the Rev. Tut Mai Nguoth of the Presbyterian Church in Sudan.

After the 2005 peace agreement, the government was expected to make unity attractive by ending resource imbalance, injustices and political repression, and by providing basic services. Church leaders regret that nothing was done.

“With only a few months to go, it is almost too late for the northern government to make unity attractive for the southerners to vote for unity,” said Mai.

Church leaders are anxious that the north could sabotage the referendum. They fear it may fuel violence by proxy, by using southern militias as well as the Sudan Armed Forces on the borders.

Chan said violence could also be triggered if the referendum is not held on time or if its results are manipulated. Problems around the distribution of oil wealth may further fuel conflict.

“It is true that the national budget is presently supported by a high percentage from oil revenue. A large base of oil is in the south. Should the south secede, the north will have difficulty finding alternative for the support of the national budget,” warns Chan.

Mai said southern Sudan people are looking beyond the vote to a new nation.

“Separation should be allowed, and maybe like Germany, the two countries could unite again in future. May be after 10 years,” said Mai.

Catholic Archbishop Paolino Lukudu Loro of Juba has observed that the region’s people want to form a nation in southern Sudan through the ballot. “There is a sense of the people of southern Sudan preparing for the referendum next year,” he said.  “If the people chose to secede … they must be allowed to go.”