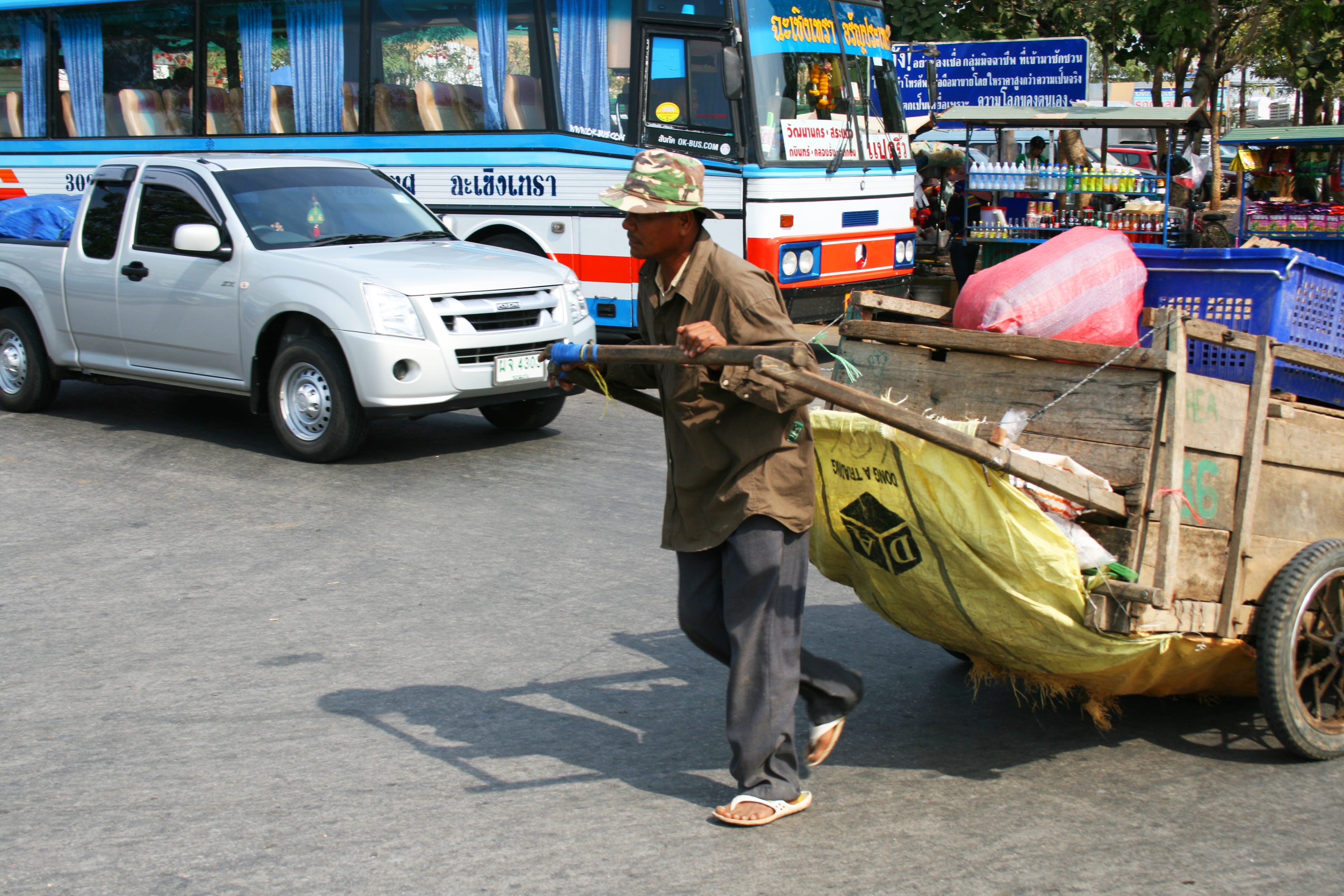 Lent is a time “to reflect not simply on the fact of our personal sins, but on the social sin that is poverty, to reflect on its causes…” Photo:Shutterstock

New York
U.S. anti-poverty advocates have launched a 40-day Lenten campaign to put the issue of global poverty into sharper focus. The campaign, organized by Yale Divinity School under the banner "Mobilizing Faith, Fighting Poverty," is intended to bolster public dialogue about poverty and ways to fight it.

Faith-based groups, including Bread for the World, Jubilee USA and World Faith Dialogues, are also participating in the campaign.

Speaking on March 9, Ash Wednesday, at the National Press Club in Washington, D.C., Harold Attridge, the divinity school’s dean, said that, for Christians, Lent is a time of discipline, repentance and action. He added that the season should be used to "reflect and to act: To reflect not simply on the fact of our personal sins, but on the social sin that is poverty, to reflect on its causes, its effects, and the ways we might alleviate it."

Acting, he said, would include supporting the efforts of both religious and secular groups "committed to effective ways of combating poverty, and by engaging vigorously in the current debate about our responsibility as a nation to combat poverty."

The Rev. David Beckmann, president of the anti-hunger advocacy group Bread for the World, urged members of faith communities to write their congressional representatives twice in Lent and ask them not to cut federal spending that helps the poor. "It’s not necessary, and it?s not right," Beckmann said of proposals to slash anti-poverty programs.  "We can deal with our economy without taking food away from hungry babies."