Home » This isn’t normal. There’s too much smoke!’

This isn’t normal. There’s too much smoke!’ 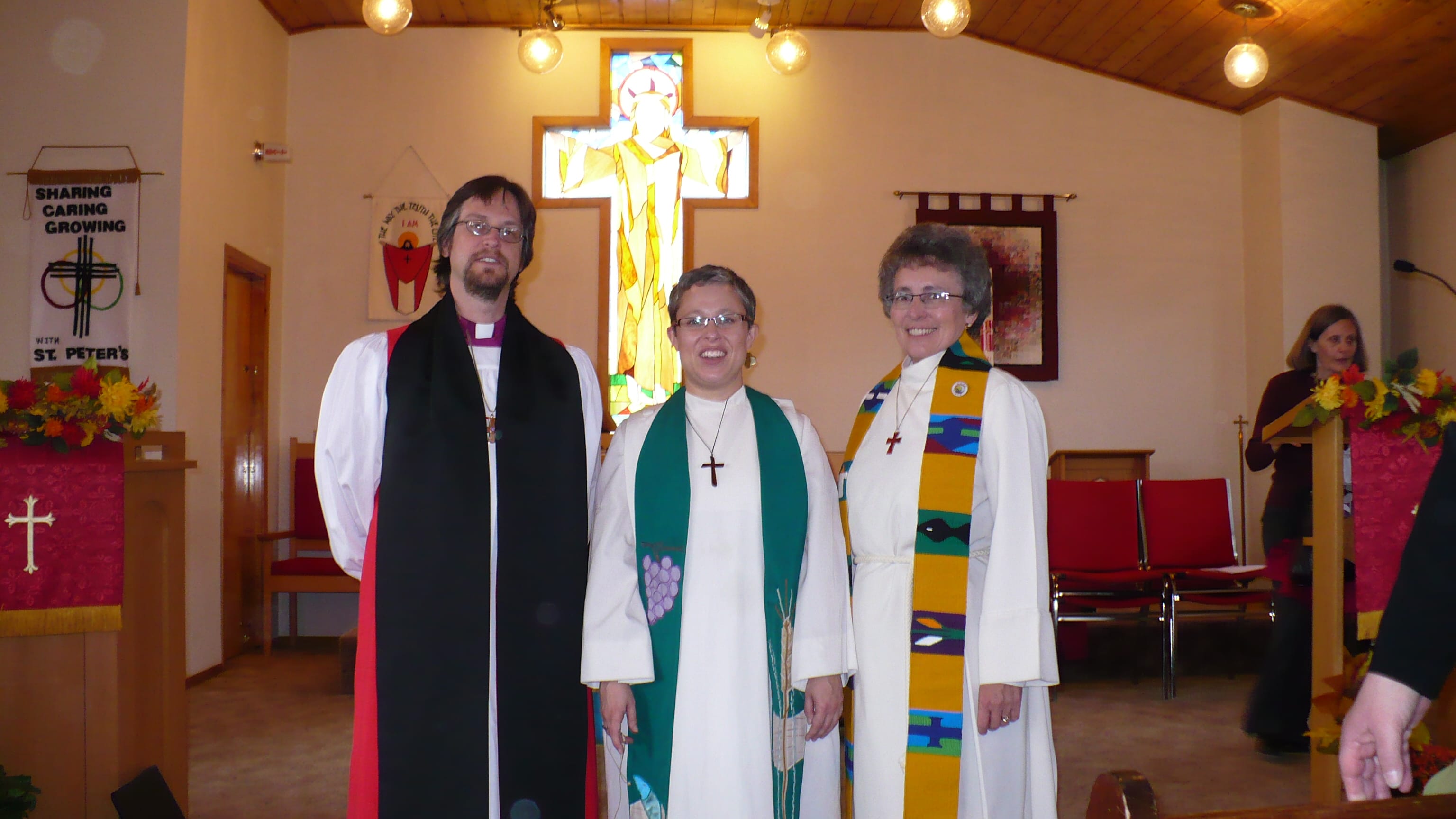 When Pastor Leigh Sinclair and the congregation of St. Peter’s Ecumenical Church in Slave Lake, Alta., gathered for a confirmation service last Sunday morning, they didn’t think the wildfires were close enough to town to be worried.

Most went to celebration lunches and barbeques for the newly-confirmed. At around 3 p.m., Sinclair said people at a barbeque party she attended started getting worried. “Everybody thought, ‘This isn’t normal. There’s too much smoke!’ “

By 6 p.m., Sinclair-who pastors a shared ministry with the Anglican, United and Lutheran churches-packed a bag and started the long drive to her parent’s home in Edmonton, joining a stream of vehicles on the road out of town.

“I felt like I was leaving my parishioners behind even though they were on the road with me, Sinclair told the Anglican Journal. “We needed to keep our families safe [but] we didn’t want to leave because someone might need us.”

She would later learn that two-thirds of Slave Lake burned down. Her home and St. Peter’s church were spared but five families who belonged to St. Peter’s lost everything.

The Slave Lake residents are camping out in various towns, along with residents who fled Wagner, Canyon Creek, Widewater, Loon River, Marten Lake, Little Buffalo and Fox Creek. Sinclair said that while she ministers to those who went to Edmonton, other members of her congregation are being cared for by Anglican, Lutheran and United church parishes in High Prairie, Boyle and Athabasca.

In telephone conversations, she said most expressed gratitude for the Sunday morning service before the disaster struck. “They said it really nourished them.”

Residents are also being sustained by the goodness of others. Families who had no transportation were given a lift by other residents driving by, said Sinclair, who plans to donate St. Peter’s old church building one to one of the community churches that has a mission for the homeless.

Slave Lake residents have been told that their town is safe but there’s still no water, electricity or communications infrastructure in place.

By the time they get back it may be Pentecost. “That will be our rebirth,” said Sinclair.