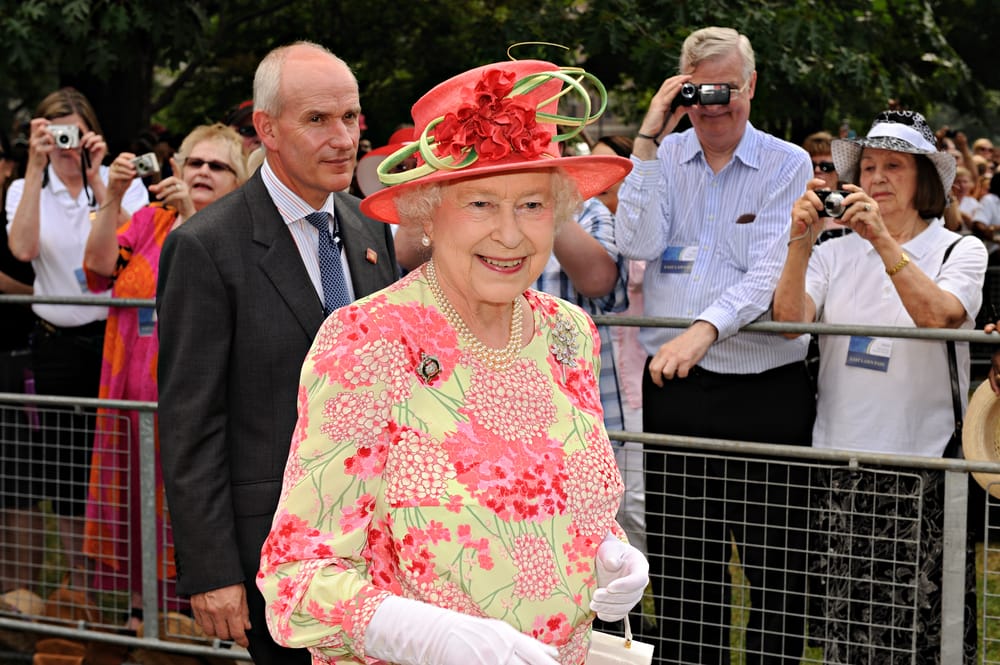 The queen is scheduled to visit Dublin’s Garden of Remembrance, which honors those who died fighting to free Ireland from British rule Photo: Zoran Karapancev

Arriving in Dublin on May 17 for a four-day visit, the queen will be the first British monarch to set foot in the republic since its founding in 1923 and the first to travel to Dublin since King George V in 1911. She is scheduled to visit Dublin’s Garden of Remembrance, which honors those who died fighting to free Ireland from British rule. She also will visit Croke Park Stadium, where British troops killed 14 people in 1920, and attend a state dinner in Dublin Castle, long a symbol of British power in Ireland.

The visit "will sustain a momentum of reconciliation," Archbishop Alan Harper, primate of the (Anglican) Church of Ireland, told ENInews. "It is an … indication of the transformation of the relationship between the two countries. It has been very widely welcomed in the Republic and in Northern Ireland and is being looked forward to with genuine enthusiasm."

He also said that "a huge amount of work among the main churches has also gone into transforming relationships. From the point of view of sectarian divisions in Ireland, not just Northern Ireland, the queen’s visit is another opportunity to build more bridges and further heal divisions. In the end it as much about human relationships of trust and respect as it is about differences of practice and doctrine."

Cardinal Sean Brady, one of Ireland’s most senior Roman Catholic leaders, called the visit "a mark of the mutual respect that exists between our two countries, the Church of Ireland and the Catholic Church in Ireland." The Rev. Gerry O’Flynn of the London-based Irish Chaplaincy, told ENInews: "There is now a strong feeling in the north and the south of Ireland of the need to let go of the past and move forward towards a better future."

O’Flynn noted that "the Republic of Ireland has more people per head of population under the age of 30 than any country in Europe. These young people want their children to grow up in a peaceful and prosperous country free from the curse of sectarian violence and religious hatred … The royal visit will go a long way towards healing a relationship that has been very divisive and difficult over centuries.”

However, not everyone welcomes the visit. "As Republicans, Sinn Fein is very aware of the symbolism of a state visit by Queen Elizabeth of England and the offence it will cause Irish citizens, particularly victims of the British rule and those with legacy issues in this state and in the north," said Gerry Adams, leader of Sinn Fein, the pro-independence political party historically linked to the armed Irish Republican Army.

The queen has visited Northern Ireland several times and Prince Charles, her son and heir, privately visited Dublin in 1995. Up to 10,000 policemen and soldiers will provide security during the queen’s visit, the Irish Times reported May 9. While the possibility of a direct attack is limited, concerns remain that groups, including dissident republicans, may stage major protest actions or set off explosive devices, the newspaper said.

"Regrettably, the dissidents pose not just a threat to that [royal] visit, but they pose a threat more generally, " Irish President Mary McAleese said during a visit to the Netherlands last week. "They are what I might call the tail end of a very old, tired, failed culture of trying to resolve political problems through para-militarism."

Irish-British conflict has a long history. In 1169, King Henry II sent Norman knights to defeat an Irish rebel chieftain. In the 16th century, Henry VIII broke off relations with the Roman Catholic Church, but Ireland remained Catholic. Subsequently, Henry, his daughter Queen Elizabeth I, and Oliver Cromwell organized persecutions against Irish Roman Catholics. An armed rebellion in Dublin in 1916 called the Easter Rising eventually led to the Republic of Ireland’s independence in 1922. However, six counties in Northern Ireland remained under British rule and sectarian violence between Protestants loyal to Britain and Catholics in favor of independence continued for many years in the north.

The Good Friday peace agreement signed in 1998 removed the last obstacle to a state visit by the queen, Mary Kenny, Roman Catholic journalist and author, told ENInews. Today, she noted, "most Irish people are too enraged by bankers’ bonuses and the Catholic Church’s mishandling of abuse and scandals to be too concerned by old grievances."