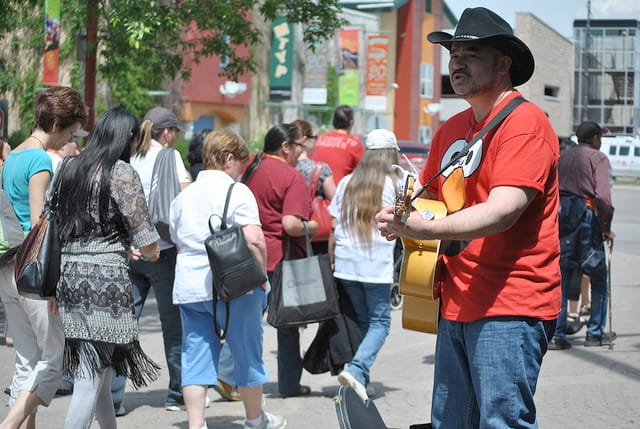 Indian and Northern Affairs Canada and Service Canada are reminding former Indian residential schools students that the deadline for applying for the Common Experience Payment (CEP) is this coming Sept. 19.

The CEP is an element of the 2007 court-supervised Indian Residential Schools Settlement Agreement involving former students, the federal government and churches that administered the schools in the 19th century. The Anglican Church of Canada, which administered about three dozen schools, is a signatory to the agreement.

Upon application and verification, eligible former students will receive $10,000 for the first year of attendance at a native boarding school and $3,000 for each year of school thereafter.