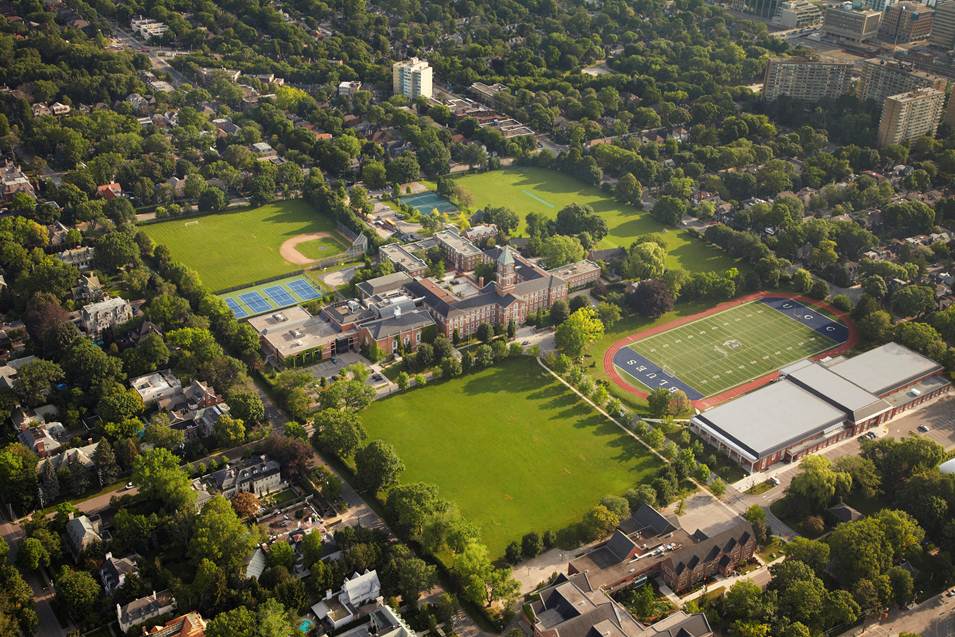 Scadding, who later became an Anglican clergyman, was the school’s first student when it opened its doors back in 1829.

Although UCC has no religious affiliation, it has revived its former tradition of offering full boarding scholarships to the sons of clergy from rural Canada-thanks to a generous endowment from an anonymous Anglican benefactor.

Worth about $50,000 annually, the stipend is available to a boy of any denomination or faith entering UCC from Grade 9 through to Grade11 and lasts through to his graduation, at which point a new candidate is found. “We’d like to see more sons of ministers take advantage of all the opportunities UCC offers,” says David Shaw, the school’s recruitment officer. The school features the challenging two-year International Baccalaureate Diploma Programme.