Majority of Israeli Jews are believers 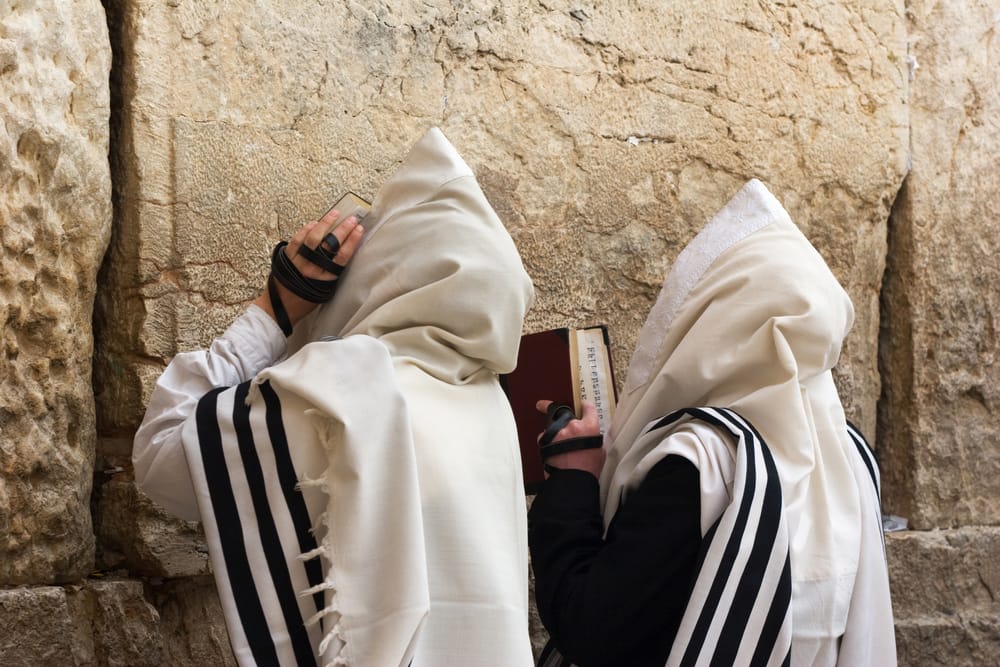 According to a recently published survey, 80 per cent of Israeli Jews believe in God, and even more-90 per cent-view Jewish “lifecycle rituals” as important or very important.

Commissioned in 2009 and based on face-to-face interviews with more than 2,000 Israeli Jews, the survey is the third in a series of polls conducted first in 1991 and again in 1999. The poll was conducted for the Avi Chai-Israel Foundation by the Guttman Center for Surveys at the Israel Democracy Institute In Jerusalem.

Additionally, more than two-thirds consider Jews to be God’s chosen people, and about the same number say the Torah is God-given. Eight in 10 (80%) believe that good deeds are rewarded and 74% say bad deeds are punished. More than half (56%) believe in an afterlife and 51% believe in the coming of the Messiah. More than seven in 10 say that praying can improve a person’s situation.

On a more practical note, almost nine in 10 (87%) think food served in public institutions should be kosher.

The importance of observing Jewish milestone rituals came through clearly. Ninety-four per cent said circumcision was important, while 92 per cent felt the same about the seven days of mourning after a relative’s death. Ninety-one per cent ranked the bar mitzvah ceremony as important; 90 per cent the recitation of the Kaddish prayer over deceased parents 86 per cent Jewish burial; and 83 per cent the bat mitzvah ceremony;

Eighty per cent of respondents viewed marriage blessed by a rabbi as important, but half of believe Israel must allow civil marriage without Rabbinate involvement.

Echoing recent conflict between ultra-Orthodox Jews and moderate and secular Israelis, 55 per cent of respondents believe that relations between the religious and nonreligious in Israel are “not so good” or “not at all good.”

For the full report, go to http://avichai.org