Home » Opening our hearts and minds

Opening our hearts and minds 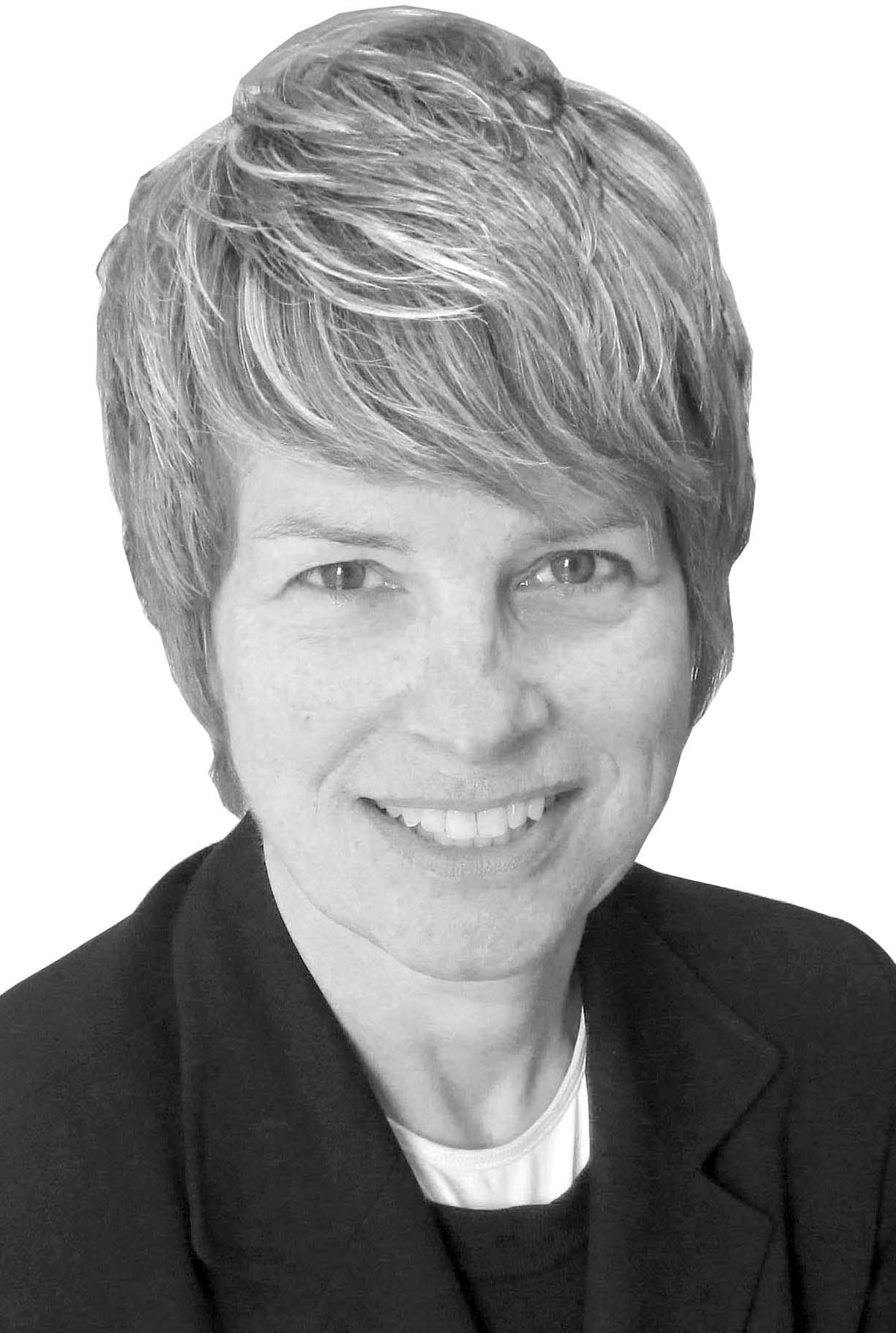 The day Jack Kennedy was assassinated was the one and only time I ever saw my grandmother cry. I found her sitting on a little stool in front of the television in the den, her face bleached with grief. I honestly didn’t know what to do, so I just stood there, holding the music books from my piano lesson. I was nine.

“They shot President Kennedy,” she told me, her red-rimmed eyes flashing up to look at me. Then she pulled out a hanky and pulled herself together, standing up and smoothing her sweater set over the top of her skirt, just as I had seen her do so many times. She headed into the kitchen to start dinner.

I didn’t know who “they” were, but I knew they must be very, very bad to make Nana cry. I sat in front of the television, frightened and unsure about what it all meant. Black and white images flashed across the screen and the sound of Walter Cronkite’s voice filled the room.

Where were you when the Twin Towers fell? Like most, I was glued to CNN as colour images revealed the unimaginable. Still, I could not help imagining what it would feel like to be trapped inside the World Trade Center, knowing that I would never see my daughter marry, spoil my grandchildren or kiss my mother’s soft cheek again. I imagined what it must have been like to suddenly have all choice ripped out of my life save two: stand…or jump. I felt the panic and terror of the passengers on the airplanes, watching their own deaths speed toward them in slow motion, unable to do anything but pray.

Ten years later, Osama bin Laden has been shot and killed. But he is not gone. Not the way Jack Kennedy was gone when “they” shot him in the head.

I suspect the impact of bin Laden’s summary execution will be something akin to seeding a cancer tumour. Any surgeon will tell you this is the last thing you want to do when someone has cancer. The act of cutting out the tumour can release microscopic cancer cells into surrounding tissues, where they start to grow and form new, potentially more deadly tumours. It’s anything but a cure.

Behind bin Laden stood dozens of lieutenants, all trained for this day. We already know their names. Analysts predict that, if anything, this new crop of fundamentalist extremists will be even more dangerous. They are younger, more technologically savvy, more ruthless and now, even more inspired to bring death to Western infidels.

Did we have anything to learn from bin Laden? We’ll never know, thanks to his hasty dispatch and expedient burial at sea. In the rush to decapitate Al-Qaeda, we may have robbed ourselves of the opportunity to understand more about the mind that planned 9/11, and to help ourselves in the months ahead.

In light of recent events, it is tempting to retrench. But the “them” and “us” approach was never so wrong as it is now. If ever there was a time to open our hearts and minds to the people of Islam, this is it.

We need to acknowledge that we understand very little about the religion and the culture. We need to admit how easily we slip into stereotyping and judgment. We need to look to our clergy and our parishes for leadership in understanding the faith perspective. How can they help us bring a working knowledge of Islam—and what it is and is not-to the conversation? We need to make sure our children and grandchildren learn these things, too. This is, after all, the world they will inherit.

I believe we also need to invest emotionally by extending our friendship and support to the many Muslims living in Canada and elsewhere. Like the German people terrorized by Hitler and then stigmatized by the world, they are also the victims in this. In the war against Al-Qaeda, perhaps they too can teach us something we need to learn. Ω