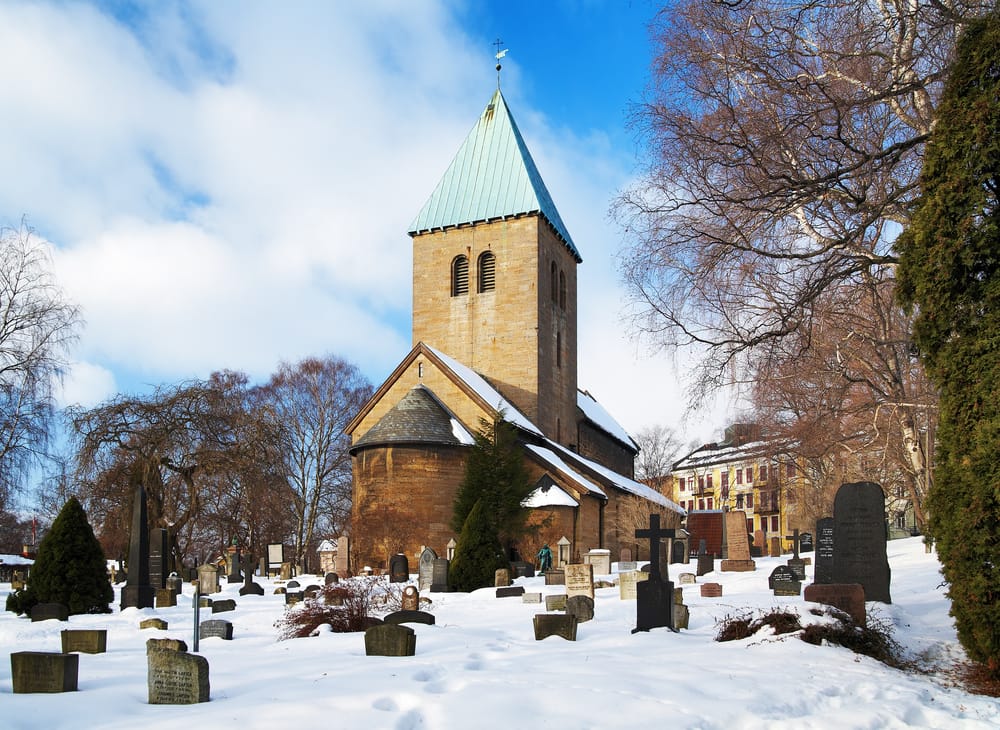 Even after the proposed changes have been passed by the Storting, Church of Norway bishops, deans and priests will continue to be employed by the state. Photo: Mikhail Markovskiy

Oslo – Major steps toward the dis-establishment of Norway’s state church, the (Lutheran) Church of Norway, were passed by the government on March 16 in its weekly session with King Harald V.

Expected to be adopted by the Parliament (Storting) in May or June this year, the proposals will make changes in the country’s constitution as well as in other church legislation, the Ministry of Government Administration, Reform and Church Affairs announced.

"I hope we have now prepared a good basis for the Church of Norway to be an open and inclusive national church, also in a multicultural and multi-religious setting," Minister Rigmor Aasrud (Labour Party), said in a news release.

The Constitution will after this no longer prescribe that "the Evangelical Lutheran religion should remain the state’s public religion," but only that the state’s basis will be "our Christian and Humanist heritage," the Ministry said.

The appointment of bishops will be transferred from the King (Government) to the Church of Norway National Council, and the appointment of cathedral and district deans to the diocesan councils. Also, the government minister of church affairs and central civil servants handling such matters will no longer be required to be Church of Norway members.

"This is a necessary and most welcome step on the road to a more independent church," Church of Norway National Council moderator Svein Arne Lindoe told the Vaart Land daily.

"We are happy that the government is now following up the 2008 political agreement on the future relationship between state and church, by proposing legal changes that will make it possible for the Church of Norway itself to appoint its leaders," Lindoe said.

Even after the proposed changes have been passed by the Storting, Church of Norway bishops, deans and priests will continue to be employed by the state. And although the king’s role as "summus episcopus" ("highest bishop") — a title created by the Lutheran Reformation in Denmark-Norway in the 16th century — will be gone, the constitution will prescribe that the king "shall continue to profess the Evangelical Lutheran religion." This is in accordance with the wish of the present king.

Since the early 20th century, the Church of Norway has seen several rounds of deregulation of the state church status that came out of the Lutheran Reformation. Local parish councils were introduced in the 1920’s, regional diocesan councils in 1933, a national council in 1969 and a general synod in 1984.

Among tasks already delegated from state to church bodies, are the appointment of vicars and other parish priests (to the diocesan councils in the 1980’s) and the authority to decide liturgical and doctrinal matters (to the General Synod in the 1990’s).

Of a total population of 4. 9 million as of Jan. 1, 2011, 3.8 million were members of the Church of Norway while 484,500 were members of other churches, religious or human values organizations.