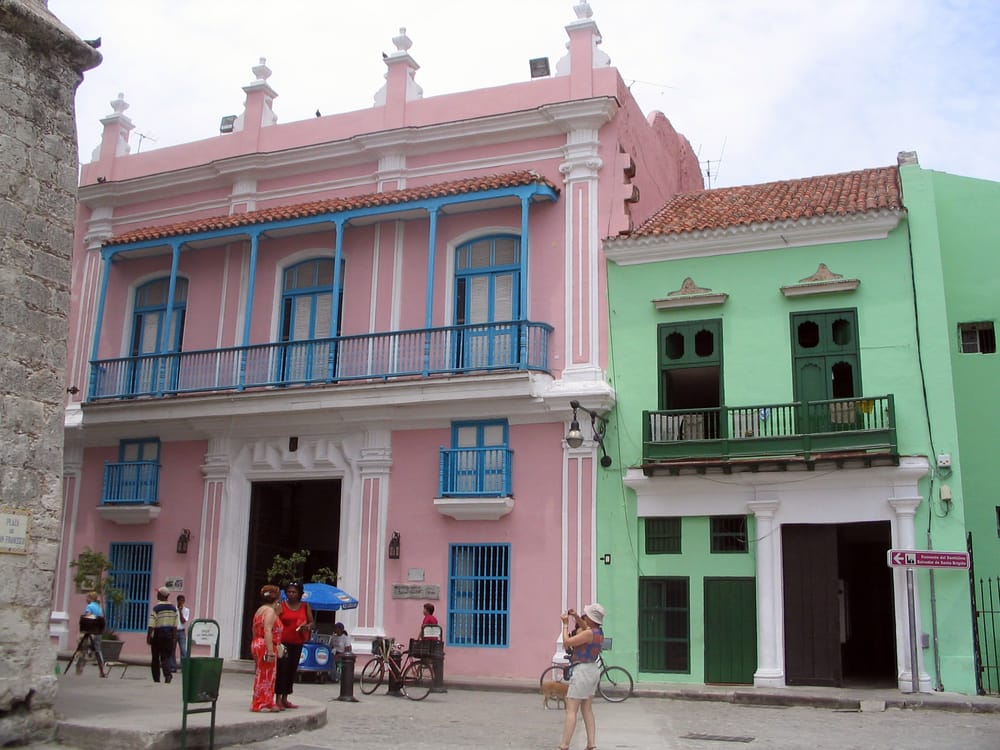 The Vatican opposes the U.S. Cuban embargo and relations between the church and the regime have warmed in recent years. Photo: Jose Miguel Hernandez Leon

Vatican City – Two weeks before Pope Benedict XVI was scheduled to touch down in Cuba, a small group of protesters occupied a church in central Havana, asking that a message with their requests be delivered directly to the pope.

Their action was swiftly condemned by church authorities as "illegitimate and irresponsible." The group remained in the church for two days, and only left on  March 15 after being assured by a top church leader that they could return home without police interference, Religion News Service reports.

The episode illustrates the challenges that Benedict will find in Cuba during a March 23 to 29 trip that will also include a stop in Mexico. But it also highlights the good relationship that the Catholic Church has built in recent years with the island’s communist regime.

The trip will be the pontiff’s second visit to Latin America, home to almost half of the world’s Catholics. Benedict visited Brazil in 2007. During this trip, the pope will meet political leaders from both countries and, according to the Vatican’s top spokesman, the Rev. Federico Lombardi, he might even have a brief encounter with longtime Cuban leader Fidel Castro, though it is not on the official agenda yet.

In Mexico, Benedict, 84, will visit the central city of Leon, in the Guanajuato region. With national elections looming in July, the pope will arrive just before the campaign kicks off. "Mexican bishops have stressed that he comes to give hope to the country during a difficult time marked by violence," said Luis Garcia Orso, a Mexican Jesuit who teaches theology in Mexico City. However, opposition to the ruling National Action Party remains "suspicious" of the visit’s election-year timing.

In Mexico, Benedict will find a country that is still strongly Catholic, but where, like elsewhere in Latin America, church membership is falling as a result of both the spread of secularism and the growing influence of evangelical groups. After three days in Mexico, the pope will leave for Cuba on March 26.

The official reason for Benedict’s visit is to mark the 400th anniversary of the El Cobre sanctuary of Our Lady of Charity, Cuba’s patroness whose cult has revived in recent years as the church’s role in Cuban society has grown stronger.

The Vatican opposes the U.S. Cuban embargo, which it considers "useless," and relations between the church and the regime have warmed in recent years. But tensions remain.

On March 18, Cuban authorities rounded up some 70 members of the group Damas de Blanco (Women in White) during a demonstration in Havana to mark the 2003 arrest of 75 political dissidents, many of them the sons and husbands of the women activists.

In 2010, Raul Castro, Fidel’s brother and successor as president, asked Havana’s Cardinal Jaime Ortega to organize the release of the political prisoners, who mostly went into exile in Spain. Yet the women’s marches continue.

According to Cuba’s ambassador to the Holy See, Eduardo Delgado Bermudez, relations between Rome and Havana have become "easier."

The church supports the regime’s tentative steps toward economic reform, he said, but the Cuban government and the church also share a common "spiritual concern" against "consumerism" and Western culture’s exclusive focus on "material things."