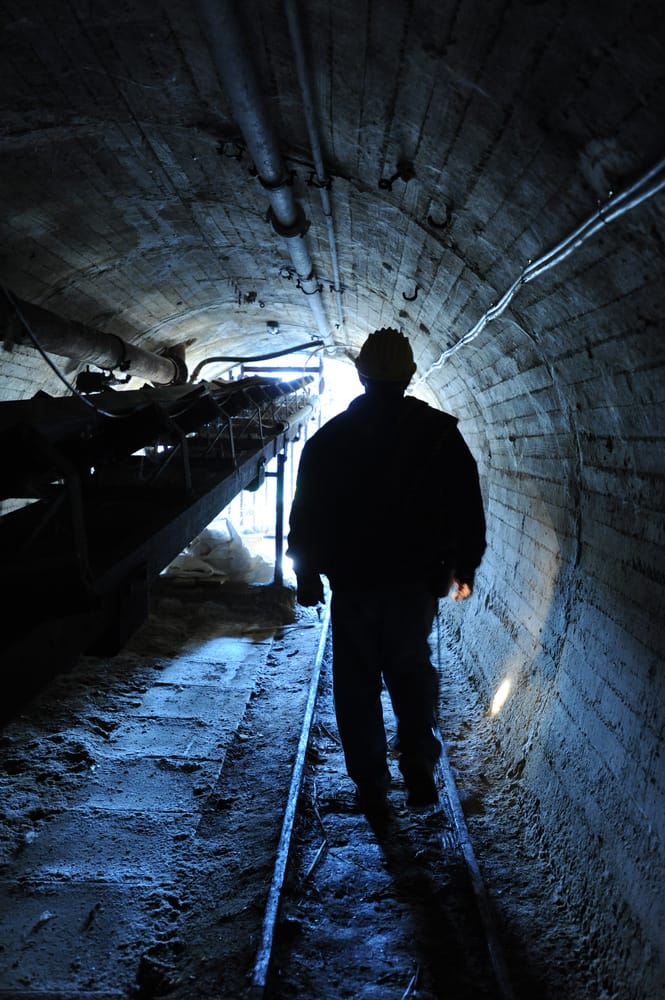 An Anglican bishop said he is shocked to learn that the image of Canadians as “peacemakers and builders of justice” is being sullied.

Abuses resulting from the large-scale mining activities of some Canadian companies operating in the developing world were the focus of an ecumenical conference on mining, May 1 to 3 in Toronto.Bishop Tom Morgan told the Anglican Journal he was embarrassed to see Philippine newspapers, which carried stories about these mining activities, referring to Canadians as “ugly.”

The international conference drew a diverse group from 20 countries that included church leaders, civil society representatives, investors and representatives from communities directly affected by mining activities in Canada and overseas. It was co-sponsored by Norwegian Church Aid and Kairos, an ecumenical justice group, of which the Anglican Church of Canada is a member.

“I am in shock at the behaviour of Canadian companies and the failure of our government to pass legislation requiring conformity…to the standards here at home,” said Bishop Morgan, who is a member of the board of directors of The Primate’s World Relief and Development Fund (PWRDF). “The face of our nation is not only about justice; it’s also about integrity,” he added, pointing out that such standards include environmental protection, consultation, just treatment for workers and protocols for cleanup, among other provisions.

Participants urged churches to put pressure on the Canadian and other governments “to exercise transparency and accountability” regarding large-scale mining and other resource extraction operations. They also discussed how churches can encourage companies “towards ethical behaviour and respect for human rights and the Earth,” by withdrawing investments “when companies refuse to change.”

Mining operations in Guatemala have resulted in environmental disasters, said Naty Atz Sunuc of CEIBA, a Guatemalan NGO. She cited accidents involving mining trucks loaded with cyanide, which have polluted water sources. The Guatamelan government has awarded mining concessions to foreign companies “without the informed consent of communities,” she added. Ω