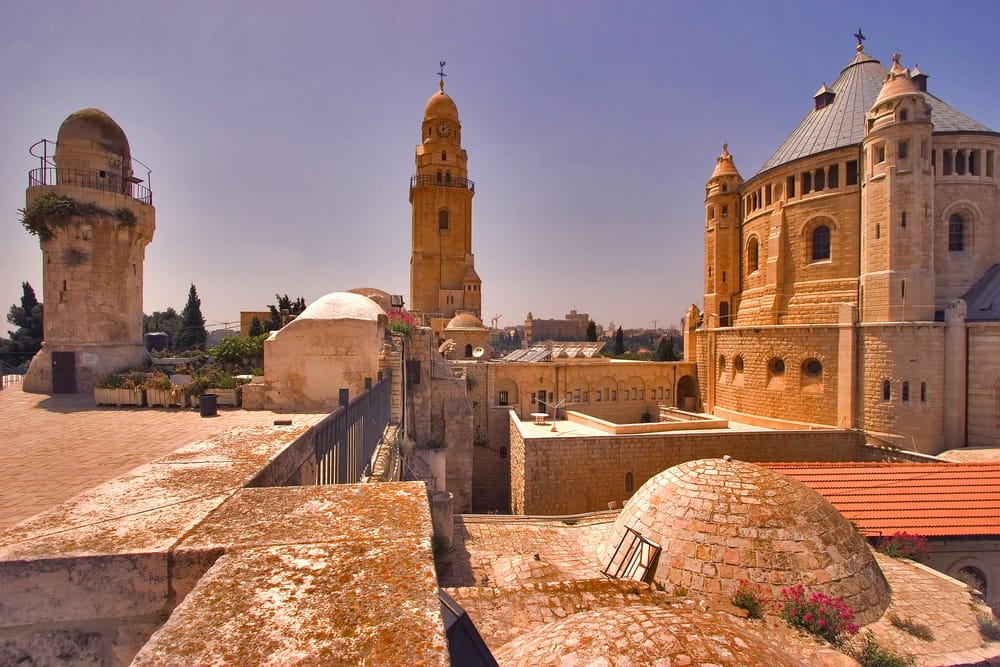 Inter-faith dialogues are gaining ground in Jerusalem despite growing political turmoil in the region, according to the Jerusalem Center for Ethics. Photo: Kavram/Shutterstock

Jerusalem – Religious leaders in Jerusalem are more willing than ever before to take part in dialogue with members of other faiths despite growing political turmoil in the region, said Daniel Milo, the director of the Jerusalem Center for Ethics, prior to the start of the third annual Interfaith and Ethics Symposium on Sept. 14.

Religious leaders now realized "that the alternative to dialogue is not acceptable," Milo said, noting that attendance at the annual symposium, which delves into interfaith challenges, has grown over the past three years. Still, he admitted, some Palestinian religious leaders from East Jerusalem declined an invitation this year, largely due to internal community pressures.

The modern global era is forcing religious leaders to face challenges in maintaining influence on their followers, Milo said. "Religious leaders can’t keep their communities closed in anymore" and people are exposed to different views and ideas, he said.

"The leaders need to use stronger tools now to reach their communities. Before they just spoke in their churches, synagogues and mosques; now they have the Internet and Web social networks and they must use them," he added.

Following a roundtable discussion where some of the 50 participants in the symposium split into small groups and discussed issues relating to these challenges, representatives of the three faiths participated in an afternoon panel discussion. They were Archbishop Aristarchos, Chief Secretary of the Greek Orthodox Patriarchate of Jerusalem; Abdul Rahman Kbha, Chief Imam, Inspector of the Holy Muslim Places in Israel and Rabbi Shlomo Riskin, Chief Rabbi of the city of Efrat.

The symposium was initiated by Polish businessman Aleksander Gudzowaty, who said he chose Jerusalem as the locale because of continuing unrest. "Everybody has forgotten that they need to restore childhood to the children here," he said. "Everyone here lives in fear. Politicians speak in the language of hate and violence and I wanted some social action which would counteract that. Religious leaders should set aside their religious disputes and join the mission."

Two years ago, he said, he would "not have even dreamed" to have Arab representatives take part in the seminar. This year, Muslim imams in long robes mingled with rabbis wearing black yarmulkes and long black coats, Druze religious leaders in traditional dress and Christian priests and pastors with collars and crosses.