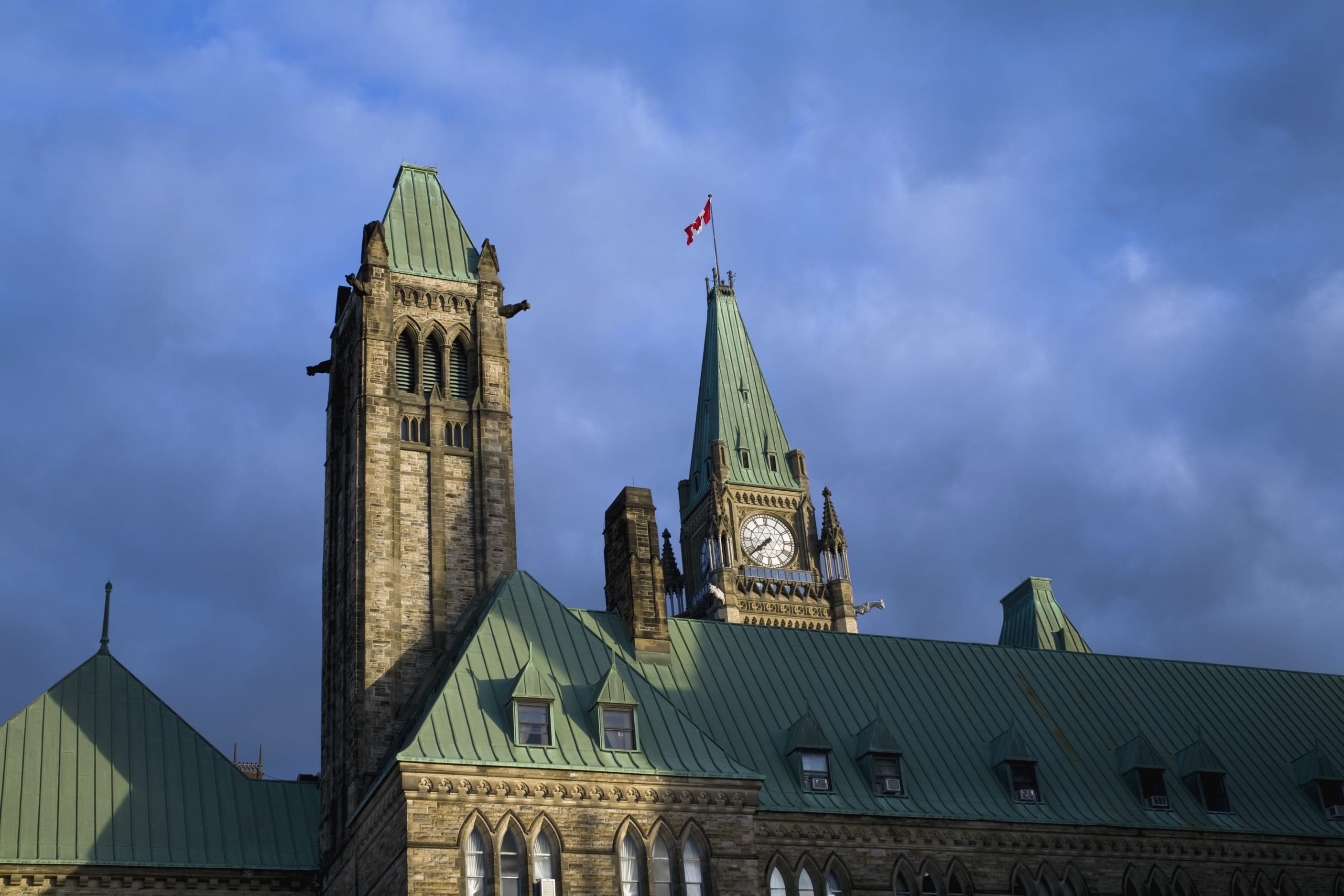 Does faith have a role to play in Canadian politics? Photo: David Chapman

“Let everyone regulate his conduct . . . by the golden rule of doing to others as in similar circumstances we would have them do to us, and the path of duty will be clear before him.” –William Wilberforce

While attending a recent panel discussion at St. Paul’s University in Ottawa on the topic of reframing environmental issues and climate change as moral issues (hosted and organized by Dr. Mishka Lysack of the University of Calgary) I was struck by a sensation which one rarely experiences in contemporary politics. It was the sensation of participating in a genuinely democratic experience.

Like many, I have often resented the civic consent that acts as an accomplice to the modern democratic culture of belittling and denigrating ones opponents, a culture that acts as an embarrassing substitute to meaningful discussion and debate. Working [as an M.P.] on Parliament Hill day in and day out one cannot but be tempted to espouse a frame of mind that holds that politics is about defeating your opponents at any cost to ones ethical code of conduct, even if that means destroying a person’s reputation – often by magnifying the most common human faults we all possess in great volume.

But let me not bore the reader with a sanctimonious lecture complaining that politics should be about ideas, not personal attacks, etc, etc. Politics is about ideas, but in equal measure is also about instinct and intuition.
Allow me rather to advance what I have come to suspect may be a deeper cause of civic disengagement and voter frustration.

If we think of the places in society where people from different backgrounds and varied neighbourhoods congregate and share social experiences and exchange dialogue, it is plain that schools, places of work and places of worship are the primary hubs of civic interaction. In schools, people are only beginning to become politically conscious and in the workplace, politics is a subject one is usually prudent to avoid.

That leaves places of worship as the only other consistent social hub in which large numbers people of varied perspective and experience associate. Indeed, what better place to discuss high and noble abstract subjects like right, morality and justice than in a place literally built for such contemplation?
Think for a moment on the greatest achievements of faith-based involvement. William Wilberforce and the Abolition Movement. Abraham Lincoln (a genius with words who drew inspiration in equal measure from the Bible as from Shakespeare) and the Emancipation Proclamation. Martin Luther King Jr. and the Civil Rights Movement. Tommy Douglas (a Baptist Minister) and universal public health care. Canada’s refugee system is an extension of church-based involvement in providing asylum for the persecuted. The list could be extended but let this suffice.

The question, in two parts, then is:  1.) to the extent that society has become secularized and faith-based political involvement has been marginalized from the public sphere, are voters more disenchanted with our democratic system because we have removed from our politics the primary place of civic engagement? And 2.) given the above examples, are we a less progressive nation as a result?

As to the first, voter decline has been a steady phenomenon for decades. Is not the common refrain when someone is asked whether or not they will vote: “Well, it doesn’t matter if I do or not, my vote won’t make any difference.” This response should trouble those of us committed to the democratic process.
It seems intuitively reasonable to suggest that this decline coincides with the increasing marginalization of churches from our public lives. Churches offer citizens a forum to raise issues, to resolve on a course of collective action and to exercise substantial influence at the ballot box on election day. To the extent to which this process has been deemed inappropriate, voter turnout has declined and disengagement has become endemic.

Furthermore, it is common knowledge that church goers vote in higher numbers than the rest of the population, that they donate far more to charity than the rest of their compatriots, and are far more likely to volunteer to do society’s most difficult and thankless jobs such as caring for those afflicted by homelessness, addiction, abuse, and the like. Since they do so at little or no cost to the public purse, surely society can accord them the measure of respect and inclusion that they have so selflessly earned.

As for the second thesis, in spite of incidents of fanaticism amongst some faith communities, the history of faith involvement from the 19th century to the present day has been responsible for some of the most radically progressive movements in Western civilization (radical movements that advanced without the aid of the Guillotine, or “disappearing” dissenters).

However, a return to greater involvement will not be without challenges.
Faith communities ask themselves difficult questions about how they interact with a modern society that will not always share their views. For many young people, the positions of various churches on public and social issues have served to alienate those who feel that these positions are unresponsive or hostile to the wisdom and norms of their own communities.

As argued above, faith communities can and should play a vital role in our democratic lives. However, this cannot come at the expense of tolerance, pluralism and understanding of divergent social values and norms – virtues which are at the heart of faith communities in any case.
Further, the ancient religious texts that we today revere are of such length and complexity, both formal and metaphysical, that reaching agreement about specific and difficult policy questions based on these texts is exceedingly challenging. One need only count the incredible multitude of the various forms of Christianity to see that even within religions there is no easy consensus.

However, it is likely that for a Wilberforce, a Lincoln, or a Douglas, it was not specific passages of the Bible that animated them, but this highest spirit of their faith that provided them insight and wisdom into the eternal questions of right and wrong. The passage of Wilberforce quoted above is Biblically based, but also serves to illuminate basic metaphysical truths. Plato’s forms or Kant’s categorical imperatives are essentially secular arguments that point in the same direction as this most paramount of Biblical axioms.

And it is this spirit that was present at the discussion at St. Paul University. Concern for the environment is one of the issues animating vigorous civic engagement among faith communities. It is not a debate based necessarily on arguing about protocols and levels carbon output (important though it is), rather it is a reading of religious texts that compels people of faith to feel a sense of stewardship for the creation which is ours to preserve or destroy (and the immorality of making the later choice on behalf of others).

To return to the thesis, this is just one example of where faith communities can play a critically important role in our democracy. It is not enough to lay out a case in cold fact. It requires, as Martin Luther King Jr. understood, an appeal to the heart and soul of the individual. This is the sphere in which faith moves.
Faith can be the impetus which moves grand, national debates and changes minds. But this cannot happen unless we allow for that voice in our public realm. The strict separation of church and state as codified in the U.S. constitution was never intended to deny the voice of faith in public, but to prevent potentates like George III from dictating how and in what manner one should worship. In Canada, that formal separation has never existed. Rather, we seek to protect all forms of worship in the framework of a culture of pluralism.

If we are to reverse the trends of voter decline and disenfranchisement, then let’s have a serious public discussion about the important role faith plays in our democracy and in our lives as citizens.