Home » The power of just one song

The power of just one song 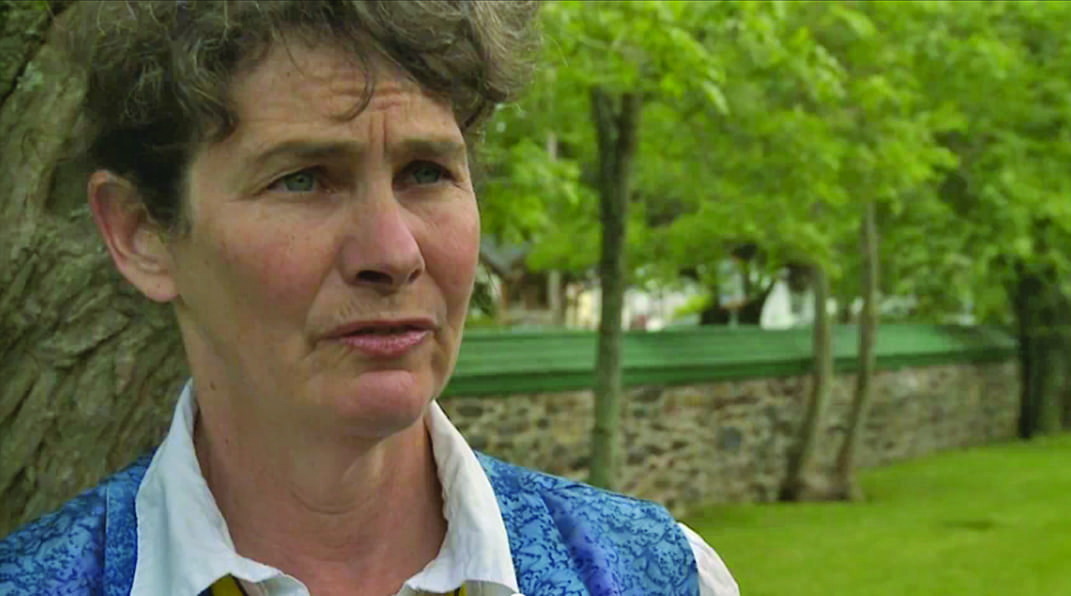 Cynthia Patterson: Canada is the only G8 country without a suicide prevention strategy.
Photo: Synod on Demand, www.anglican.ca

Cynthia Patterson is encouraging Canadian Anglicans to sing “Silent Night” in support of this year’s video project that will benefit the military ordinariate.
As co-ordinator of the Council of the North’s suicide prevention program, she’s seen first-hand the impact of singing one song.

When Anglicans across the country recorded their renditions of “Amazing Grace” for Christmas 2008, all were encouraged to donate a toonie to benefit the Council of the North. In all, about $95,000 was raised, most of which went to creating a suicide prevention program.

That money provided two years’ of funding and now, the program has attracted an additional $25,000 in support from a fundraiser held by St. Matthew’s in the Glebe area of Ottawa. “People both in Ottawa and outside were extremely generous,” said Patterson. The St. Matthew’s choir also launched their new CD on the same day in mid-October, and the choir is sharing some of the proceeds with the program, said Patterson.

In addition, General Synod’s department of philanthropy is actively working with Patterson to submit grant applications with the hope of extending the project’s timelines and reach.

Canada is the only one of the G8 countries that does not have a national suicide prevention strategy, so this is an important issue for advocacy, says Patterson.
In the meantime, different dioceses in the Council of the North are approaching this issue in different ways, she says. In mid-September, there was a healing weekend held at Moose Factory in the diocese of Moosonee, where there has been an extremely high suicide rate, 13 deaths in the past two years, with 12 of the people being under 30 years old. “It was specifically not held in a church so that people would feel that it was ecumenical and open to everyone in the community,” notes Patterson, and they had 90 people representing a good cross-section of the community, she said.

One of the challenges is the scarcity of resources that are both Christian and useful in indigenous communities, says Patterson. Bishop Barbara Andrews of the Anglican Parishes of the Central Interior was moved by the situation in Moose Factory and answered a call for prayer writers. The people in Moose Factory had her prayers printed on prayer cards with a feather graphic. The prayer cards were used at the healing weekend and other communities have reprinted them.
Now, Patterson and Bishop Lydia Mamakwa are working on a grant application for the development and translation of these kinds of resources. A website where resources can be shared is also needed.