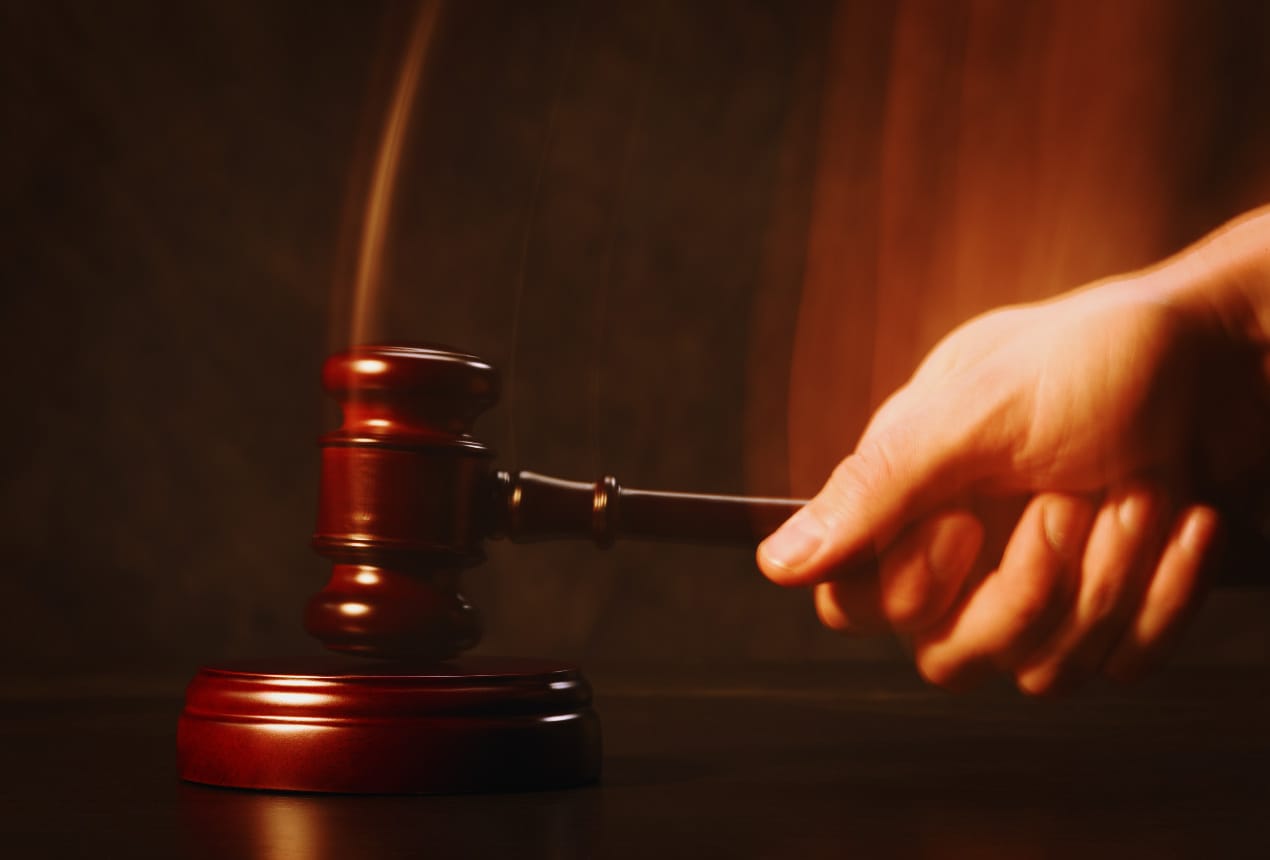 The B.C. Court of Appeal has ruled the diocese of New Westminster will retain possession of four church properties in the Vancouver area. Photo: Kelly Redinger

The British Columbia Court of Appeal has dismissed appeals of a November 2009 Supreme Court of British Columbia decision. The decision had ruled that the Anglican diocese of New Westminster should retain possession of four church properties in the Vancouver area.

The legal dispute arose after four congregations voted to leave the Anglican Church of Canada to affiliate with the Anglican Network in Canada (ANiC). The disagreement was focused on the issue of same-sex blessings, which have been performed in some parishes in the diocese of New Westminster for several years. Churches in ANiC do not allow the blessing of same-sex relationships.

“Obviously, we are deeply disappointed by this decision which is currently being reviewed by our legal counsel,” said Cheryl Chang, special counsel for the ANiC. “We are awaiting their advice before any discussion about an appeal can take place. The congregations have always said that if they are forced to choose between their buildings and their faith, they will choose their faith. That position remains unchanged.”

In the original lawsuit, trustees for the disgruntled congregations sued the diocese to claim possession of the church properties and assets. In 2009, Justice Stephen Kelleher ruled that the diocese of New Westminster should retain possession of all four properties. He did, however, decide that a $2.2 million bequest from a parishioner should be held in trust for the building fund of the ANiC congregation.

Trustees for the congregations claiming the properties filed an appeal; the diocese responded by filing a cross-appeal. Yesterday, as a result of three BC Court of Appeal Justices upholding the original decision, the diocese of New Westminster retains beneficial ownership of St. John’s Shaughnessy (Vancouver), St. Matthew’s (Abbotsford), Good Shepherd (Vancouver) and St. Matthias & St. Luke’s (Vancouver). The bequest, known as the Chun bequest, is awarded to the ANiC congregation.

The ANiC congregations have argued that the diocese has diverged from the orthodox beliefs of Anglican tradition. ANiC counts 39 parishes, primarily in Canada, and about 3,500 parishioners in church on an average Sunday. ANiC is now a diocese of the recently formed Anglican Church of North America, which seeks recognition as a new theologically defined province (rather than geographically defined) within the worldwide Anglican Communion.

A statement from the diocese of New Westminster is expected later today.