Home » Guest Reflection: A rose by any other name

Guest Reflection: A rose by any other name 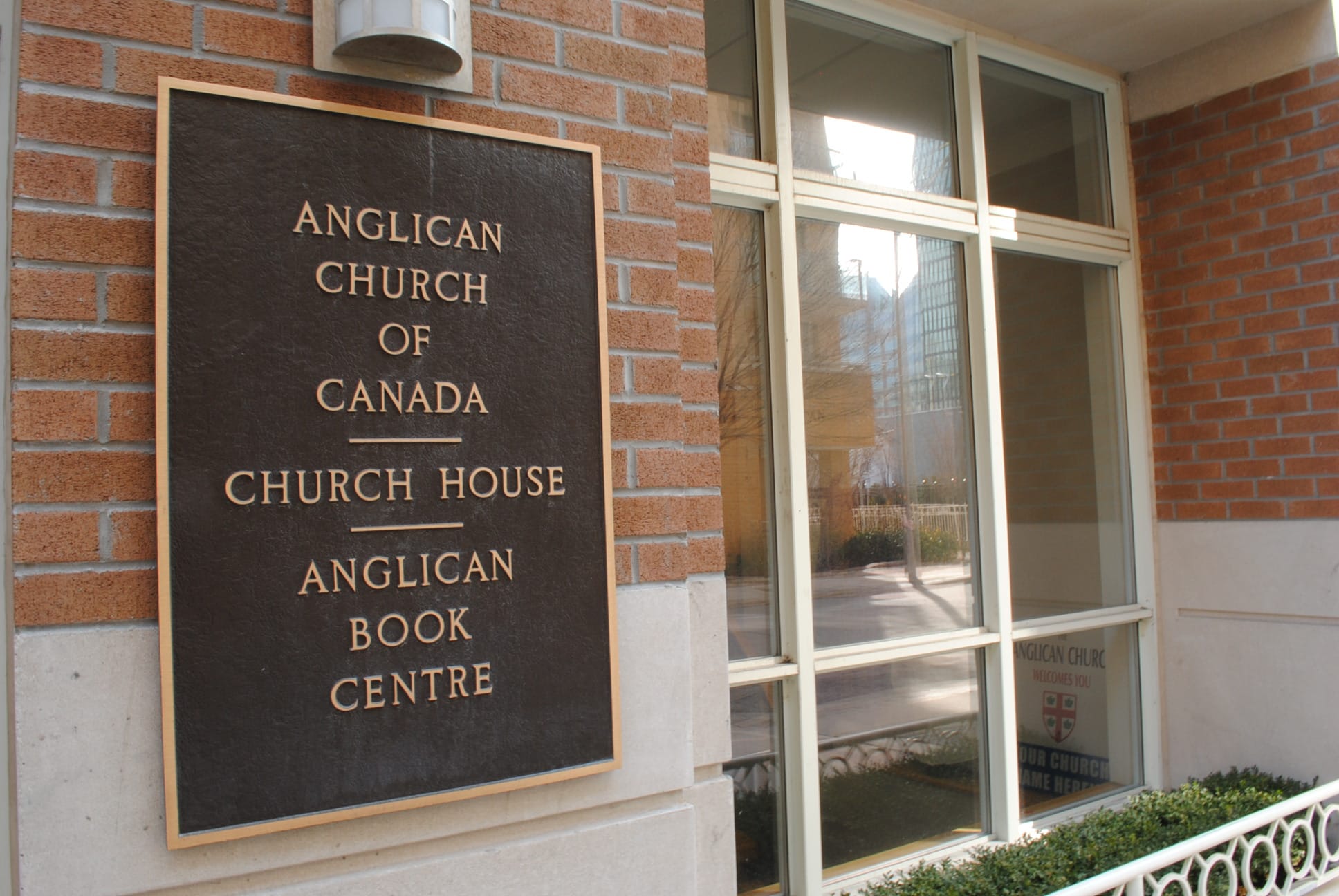 The Church of England website was re-launched in January 2011 with a new design and web address. Also the email addresses of Church of England Church House departments underwent a change. Notable is the fact that the word “Anglican” has been dropped altogether. It is now just a straightforward “Church of England,” the argument being that before the change, it was generally confusing for people in England.

Certainly it is understandable that what people in England want to deal with is the Church of England and not some rather vague Anglican entity. One commentator, Simon Sarmiento, is reported to have said that this change “shows that the Church of England is not playing along with the rest of the Anglican Communion.” I’m sure this is true because I don’t believe it was ever envisioned that a fellowship of what have become autonomous churches would ever make claim to being a “Church,” defining universal doctrine and exercising overall discipline.

From the beginning of the Lambeth Conferences, bishops called together by invitation of the Archbishop of Canterbury to have fellowship and to pray and share together, there were those who could foresee that this might happen. The Archbishop of York and a number of other English bishops declined the invitation.

So I raise the question, “Is it time for a name change from The Anglican Church of Canada?” After all, we changed it once before, in 1955, from The Church of England in Canada to The Anglican Church of Canada. This was done to recognize and proclaim our existence and autonomy as something other than a colonial religious outpost. However appropriate the use of the word “Anglican” was at that time, it is now more than 50 years later, and our church has changed in its understanding of itself and its mission in a greatly changed Canadian social context.

Today we are developing new mature relationships with the aboriginal peoples of Canada and they are our sisters and brothers in faith and mission. Our clergy in Quebec are becoming totally bilingual so as to work comfortably within a French culture. The tag in western Canada of being the “English Church” no longer holds true.

I submit that it is time for us to be fully grown up and give thanks for all we have received from the Church of England, and others, but have a name that more truly expresses who we are. I believe that the name, “The Episcopal Church of Canada,” would do just that.

Many other churches in the Communion use such a designation-Scotland, Jerusalem and the Middle East, the United States, Cuba, Philippines, Sudan. By this change we declare our church’s autonomy with its own form of governance and our readiness to respond wherever the Holy Spirit may lead us. And that includes a readiness to share mutual responsibility and interdependence with all other churches that would share with us. The spirit of renewal is that we move on from where we’ve been. Alleluia!

— Canon Gordon Baker is a former editor of the Anglican Journal.