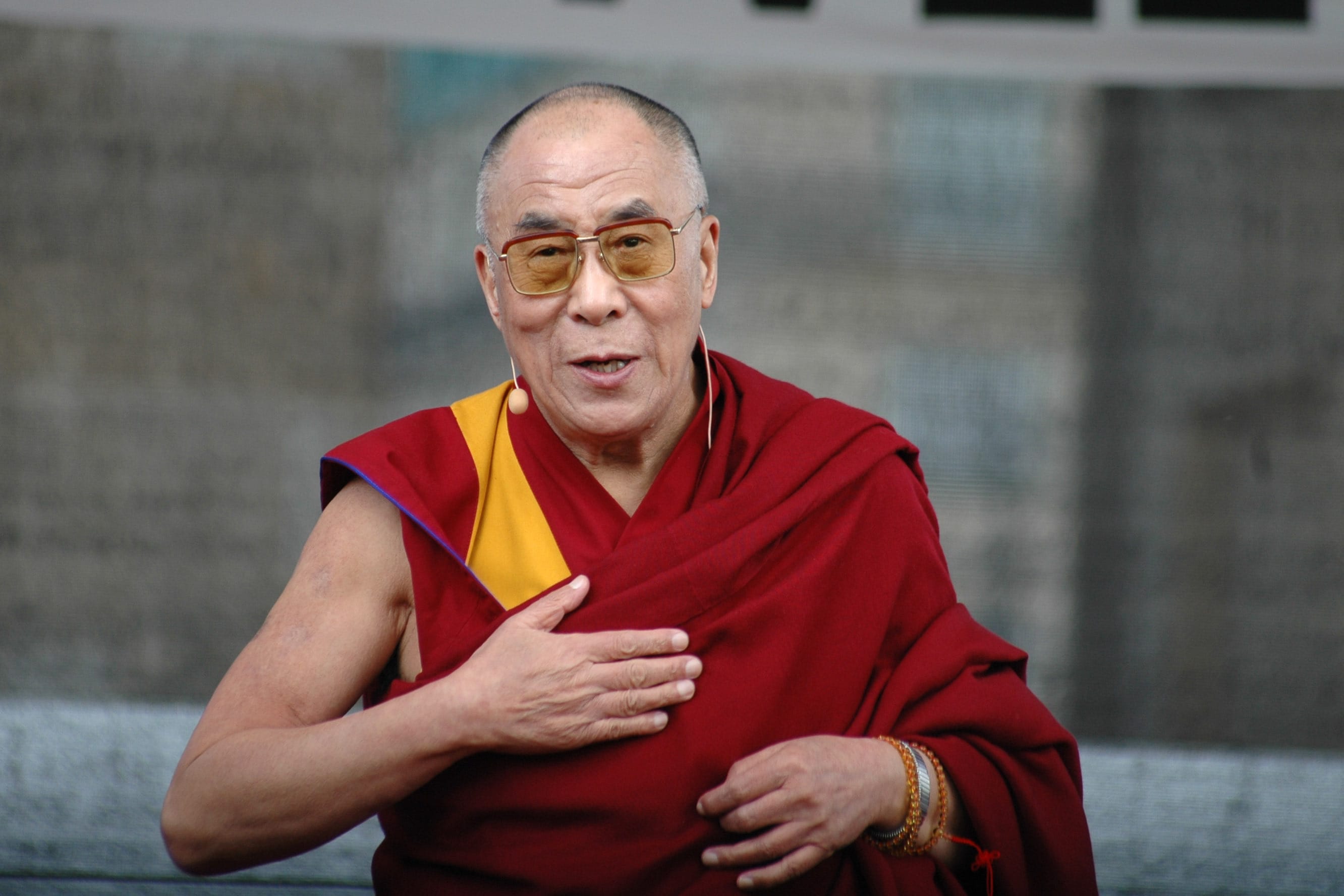 The Dalai Lama’s compassionate world view has won him global popularity and this year’s Templeton Prize. Photo: 360b

St. Paul’s Cathedral, London will be the venue on May 14 when Tenzin Gyatso, His Holiness the 14th Dalai Lama, receives this year’s Templeton Prize. At U.S. $1.7 million, the prize is the world’s largest monetary award given to an individual.

Celebrating its 40th anniversary this year, the international prize honours living persons who have made exceptional contributions in affirming life’s spiritual dimension. The announcement of this year’s winner was made today (March 29) by the Pennsylvania-based Templeton Foundation.

The 76-year-old Tibetan spiritual leader, believed by his followers to be a reincarnation of the Buddha, is known for engaging with the multiple dimensions of science and with people outside his own religious traditions. His compassionate world view has made him a global voice for universal ethics, nonviolence and harmony among world religions.

In his search for truth, the Dalai Lama has focused on the connections between the investigative traditions of science and the spirituality of Buddhism as a way to better understand what both disciplines might offer the world.

Within that search, he raises big questions, such as “Can compassion be trained or taught?” These questions reflect the deep interest of the prize’s founder, the late Sir John Templeton, in seeking to bring scientific method to the study of spiritual claims, thereby fostering the spiritual progress that the prize has recognized for the past 40 years.

The global investor and philanthropist established the award in 1972 to be the cornerstone of the John Templeton Foundation’s efforts to spur insights into the larger questions of the universe, human purpose and ultimate reality.

Within that framework, the Dalai Lama encourages serious scientific reviews of the power of compassion and its potential to address the world’s fundamental problems-a theme at the core of his teachings and a cornerstone of his immense popularity.

Last year’s award went to British astrophysicist Martin Rees, master of Trinity College, University of Cambridge, for his achievements in cosmology, astrophysics and understanding the origin and nature of the universe.

The judges for the 2012 Templeton Prize, who deliberate independently from one another in their selection each year, represent a wide range of disciplines, nationalities cultures and religious traditions.