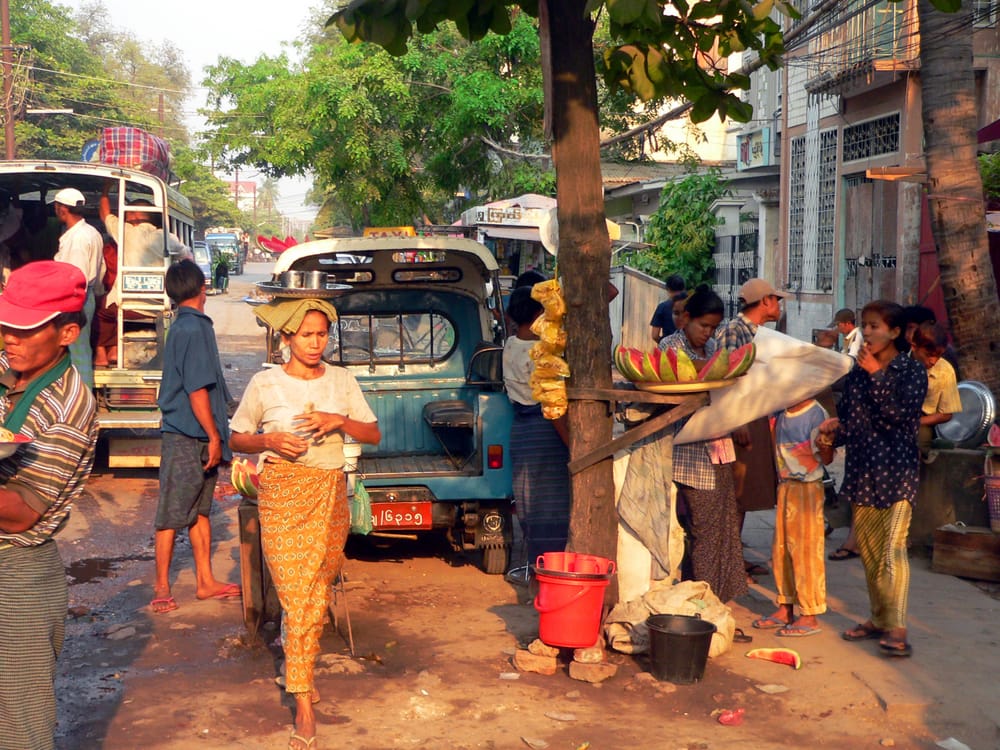 Myanmar armed forces are continuing to harass the nation’s Christian minority, according to faith groups and human rights organizations.

CSW said troops from the same infantry division attacked an Assemblies of God church in Wai Maw Township on November 6, shooting at worshippers, burning houses in the village and forcing at least 50 parishioners into work as forced porters in the Myanmar Army.

A Baptist church in Loije, Bhamo district, held a funeral for 47-year-old Maran Zau Ja, who was shot dead without provocation by army troops on Christmas Day, a source told the human rights group Compass.

On October 16, about 150 soldiers stormed a village in the Daw Phung Yang area of Bhamo district and opened fire at members of a Catholic church before the weekly Mass. While no one was hurt, the priest and some parishioners were detained, the Christian Post reported.

On March 10, soldiers disrupted a Christian conference and threatened a member of Parliament at gunpoint in the western Chin State, according to the Chin Human Rights Organization.

While the nation’s military leadership renamed the country Myanmar in 1989, most nations still refer to the nation nestled between India and Thailand as Burma. Predominantly Buddhist, Christians make up 4 percent of the population of 54 million.

"These incidents illustrate that there is still a very long way to go in Burma’s reform process," said Benedict Rogers, East Asia team leader for Christian Solidarity Worldwide. "We call upon President Thein Sein and all reform-minded officials in the Burmese government to take action to end the military’s abuses, and to protect human rights, including religious freedom, for all."