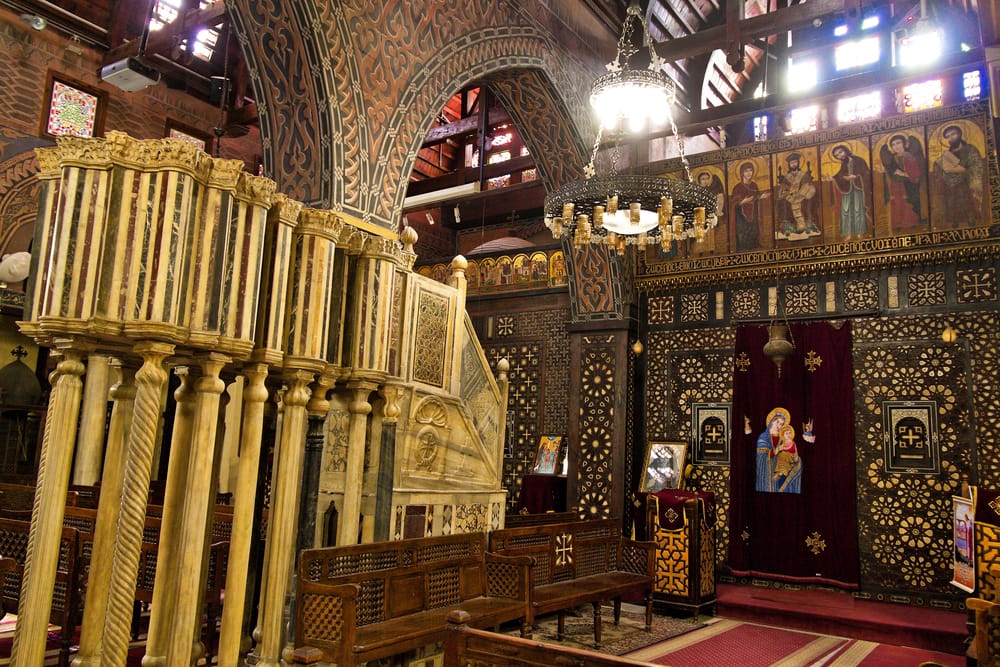 A group of Christians is asking Egypt’s Coptic Orthodox Church to grant them the right to divorce. Photo: Gina Sanders

A group of Christians wants to leave Egypt’s Coptic Orthodox Church over its’ refusal to amend the church’s stringent divorce regulations.

Established in June 2011, the Right to Live Movement protested outside Cairo’s justice ministry this month, demanding that Copts be given the right to divorce and remarry more easily. Some added their names to an unprecedented petition declaring their withdrawal from the orthodox denomination but not Christianity. Twenty-nine protesters signed the list which is also being circulated online.

Since ascending to the Coptic orthodox papacy in 1971, Pope Shenouda III has restricted divorce to cases of adultery or conversion to another religion or a different Christian sect. He amended a 1938 bylaw that permitted Copts to divorce on the grounds of impotence, abandonment, abuse and mental disability. As a result, Copts in unhappy but non-adulterous marriages must either fabricate adultery claims and enlist false witnesses, or convert to another denomination or faith.