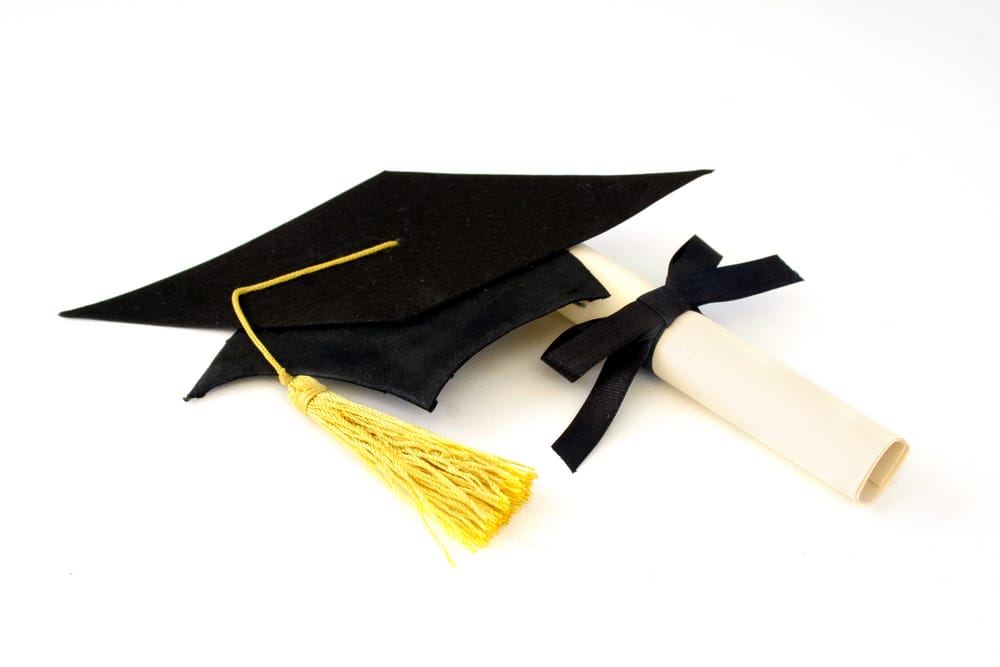 On May 10, 2011, the University of Trinity College in Toronto will confer honorary degrees to an Anglican priest, a pastor/gay rights activist, and a historian.

Hill, an author and Anglican priest in the diocese of Toronto, received an honorary degree for his intellectual and pastoral work as an ecumenical theologian and pioneer in promoting catechumenal ministry.

Hawkes, one of Canada’s leading gay rights activists and a Toronto pastor in the Metropolitan Community Church, was awarded an honorary degree in recognition of his advocacy for marginalized groups and championing for equality.

Otto, a Toronto-based historian, received an honorary degree for his devotion to community service and exemplary heritage conservation work, including the Fort York National Historic Site.

The Trinity College Faculty of Divinity is the oldest centre for theological study in the Anglican Church of Canada.