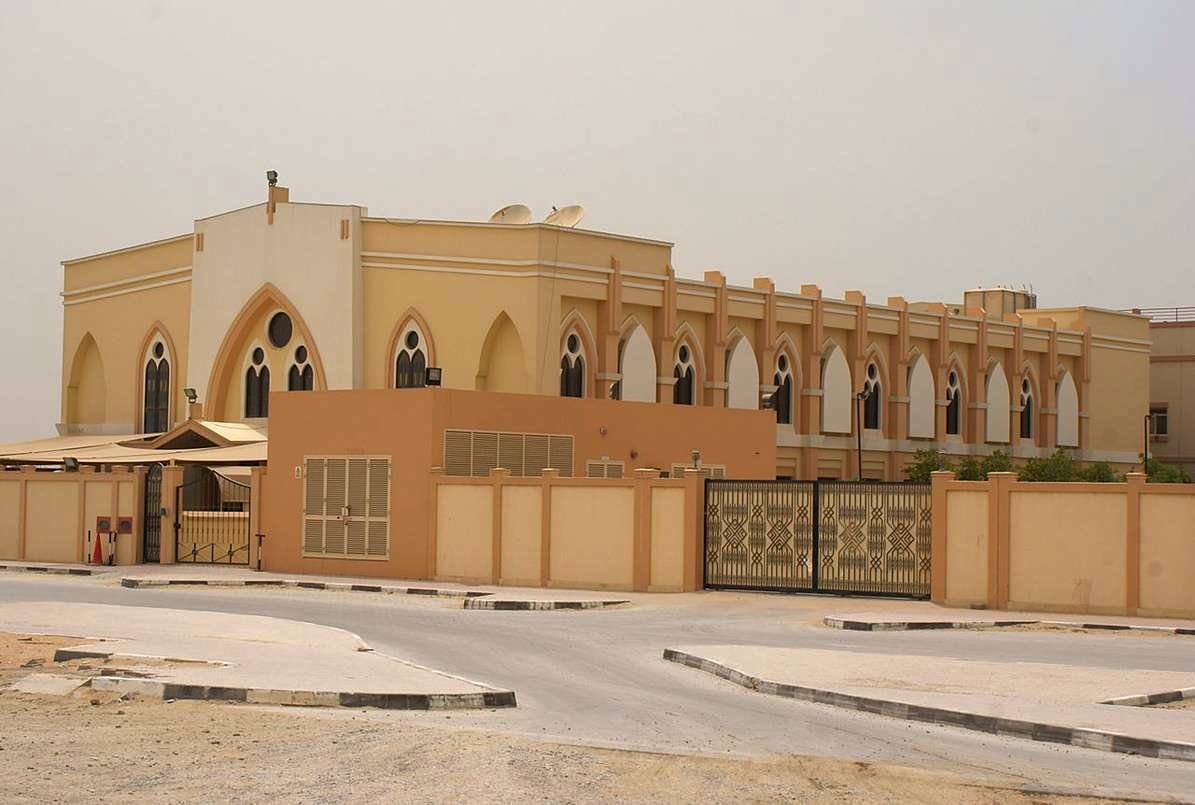 If Sheikh Abdul Aziz bin Abdullah Al al-Sheikh, grand mufti of Saudia Arabia, has his way, Christian churches like this Roman Catholic one in Dubai will disappear from the Arabian Peninsula. Photo: Nepenthes

Last week, bishops in Germany, Austria and Russia spoke out against a troubling call for the destruction of all churches in the Arabian Peninsula. Especially alarming was that the fatwa came not from a marginal cleric but from Saudi Arabia’s highest-ranking religious official, Sheikh Abdul Aziz bin Abdullah Al al-Sheikh.

On March 23, the Roman Catholic bishops of Austria and Germany issued statements condemning the mufti’s fatwa as unacceptable and incomprehensible.”We demand an official explanation and an unambiguous affirmation of the right of churches and Christians to exist in this region,” the Austria prelates said.

In his statement, Archbishop Mark of Yegoryevsk, head of the Russian Orthodox department for churches abroad, called the fatwa “alarming.”

According to linga.org, a Christian Arab website, the grand mufti made the statement on March 12 during a meeting with delegates from the Kuwait-based Society of the Revival of Islamic Heritage, who had asked the sheikh what Shariah law states about the construction of Christian churches.

Although there are no churches in Saudi Arabia, they do exist in Kuwait. In recent months, however, there have been calls to remove existing churches in Kuwait or at least forbid the building of new ones.

An estimated 3.5 million Christians live in the area, mainly Roman Catholic guest workers from India and the Philippines.

The mufti’s anti-church stance apparently rests on a passage in the Islamic Hadith, which states that two religions cannot be permitted in the peninsula, the birthplace of Islam, which includes Kuwait. The inference is that only Islam may exist in that region.

The grand mufti is chairman of the incongruous-sounding Standing Committee for Scientific Research and Issuing Fatwas.

Last October, Saudi Arabia provided financial support for the establishment of the King Abdullah Center for Interreligious and Intercultural Dialogue in Vienna, a joint venture with Austria and Spain. Due to open this summer, the centre ignited heated debate on the grounds that the desert kingdom observes an ultra-conservative and exclusionary form of Islam that severely restricts women’s freedoms and strictly applies Shariah law.