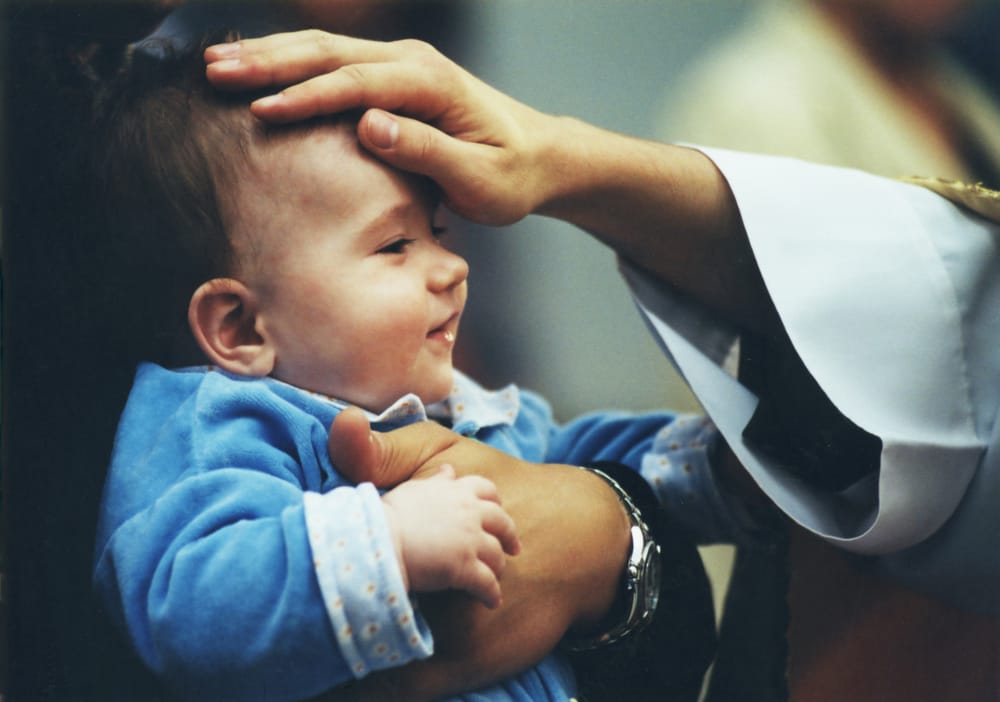 The anti-liberal Institute on Religion & Democracy (IRD) has taken aim at the Episcopal Church in the United States of America (ECUSA), citing the church’s own statistics. For the first time in decades, reported membership has dipped below two million, according to a press release from the conservative Washington-based organization.

A member of the 80-million-member worldwide Anglican Communion, the third-largest family of Christian churches globally after the Roman Catholic and Eastern Orthodox churches, the Episcopal church has also seen a steady decrease in the number of parishes, losing or closing more than 100 in 2010. It also reports a four per cent drop in attendance from 682,963 in 2009 to 657,831 in 2010. The past decade has seen Sunday attendance decline by 23 per cent.

According to Jeff Walton, IRD’s communications manager, the decline is due to fewer baptisms and disagreements over the authority of scripture and the identity of Jesus Christ. He also cited a decrease in evangelism in favour of social charity.

“Despite all its liberal cheerleading about inclusiveness, the once influential Episcopal church is a dwindling, nearly all white, increasingly grey-headed denomination with a grim future, absent divine intervention,” said Walton.