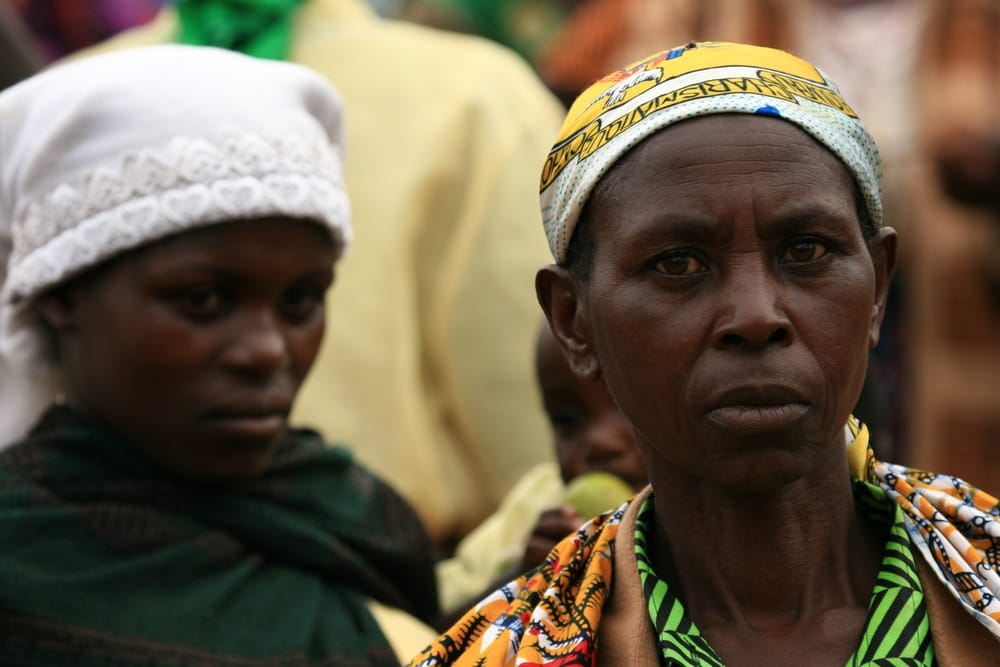 Women in countries like Congo continue to suffer from violence, discrimination and under-representation in decision-making processes, says the ACT Alliance. Photo: Sam DCruz

Geneva — Gender equality is central to meeting the needs of the world’s poorest and most vulnerable people, says a report released on March 8 by the Geneva-based ACT Alliance, a global network of more than 125 organizations working in long-term development, humanitarian assistance and advocacy.

The release of the report coincides with International Women’s Day.

"Clapping with Both Hands: 15 Studies of Good Practice in Promoting Gender Equality" looks at ACT Alliance programs that have enhanced the voice of women in workplaces, government, and society at large in 13 countries, including Guatemala, Indonesia, Mozambique, and Nepal, according to a news release.

"Gender equality and women’s empowerment are at the heart of ACT Alliance’s vision for a better and more just world," general secretary John Nduna is quoted as saying in the release. "While there has been progress on gender equality in some countries, women in many parts of the world suffer from violence, discrimination and under-representation in decision-making processes."

Nduna said that when a humanitarian crisis occurs, gender inequalities are thrown into relief even more acutely, as in the Democratic Republic of the Congo, where an estimated 1000 women a day are raped. Soldiers are some of the main perpetrators, using rape to instill fear and mistrust in communities across the country.

ACT Alliance hopes the case studies in the report will inspire development practitioners around the world and spark new energy for gender equality in different contexts. The title "Clapping with Both Hands" refers to the need for women and men to work together on strategies to promote gender equality and justice.