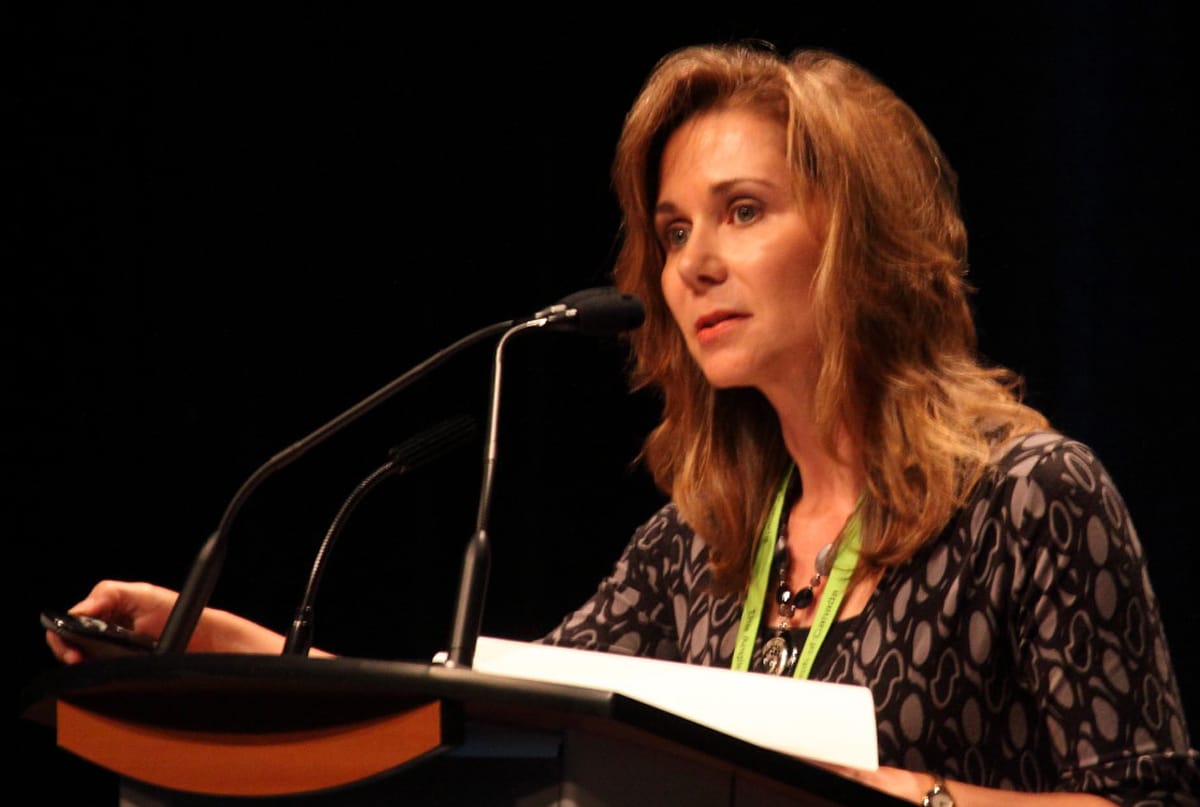 The Primate’s World Relief and Development Fund (PWRDF) is well on its way to meeting a significant 50th anniversary celebration goal: to persuade parishes across the country to sponsor at least 50 refugee families to come to Canada by the end of this year.

So far, parishes have committed to sponsoring 34 families, Carolyn Vanderlip, 50th anniversary coordinator for PWRDF, told delegates to General Synod in Halifax. And more sponsorships are in the works, thanks to a federal government program that partially matches funds raised by parishes to bring displaced persons to Canada from refugee camps and cities around the world.

One particularly inspiring story Vanderlip shared with synod was the sponsorship of a family of four from Columbia. The tiny congregation of St. Mark’s Church in the diocese of Kootenay, British Columbia, turned to the surrounding community of 1,000 souls as well as the diocese to come up with the funding.

In the end, St. Mark’s was able to bring Marta Grisales and her three children to Canada after Grisales’ husband disappeared and was presumed murdered. The family arrived in B.C. last September after fleeing to Ecuador. Vanderlip noted that of the more than 42 million displaced persons around the world, 80 per cent are women and children.

Adele Finney, interim executive director of PWRDF, said refugee sponsorship has been called “a leap of faith.” Leading delegates in prayer, she said, “We pray for all refugees and internally displaced persons. We thank (God) for their ministry to us.”