Home » Roots among the rocks

Roots among the rocks 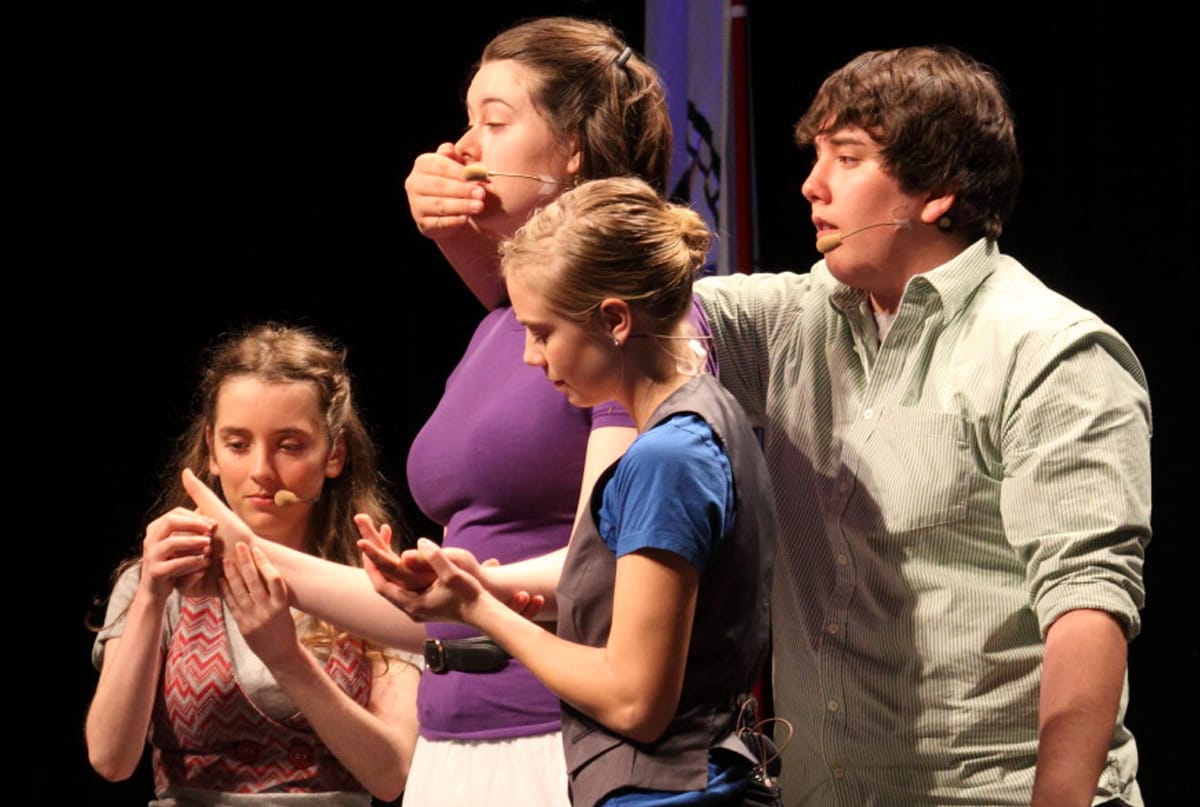 It wasn’t your typical opening night for a play. Instead of a theatre, Roots Among the Rocks opened on the stage in the middle of the morning session of General Synod 2010. But it was a packed house and at the end of the performance, the whole crowd was on its feet in a rousing standing ovation.

The play, which was sponsored by Huron University College, began when Judy Steers, co-ordinator of youth initiatives for the Anglican Church of Canada and Jenny Salisbury who works with Steers as assistant director of the Ask & Imagine youth theology program, put an ad in the Anglican Journal last year. Twenty people applied and six were selected to be the co-creators and cast of the play. Through a series of monologues and scenes built from amalgamations of people they have met, they tell stories of faith, doubt, Christians and non-Christians, love, pain, people of all ages and experiences within or outside the church.

The production, which also includes the cast’s original rap music, will be touring across Canada throughout the summer. A performance schedule can be found at http://rootsamongtherocks.blogspot.com/

William Danaher, dean, faculty of theology, Huron University College has this to say about the program:

Roots among the Rocks is a new initiative made possible by the remarkable work done by Judy Steers, Bishop John Chapman, and many others who were part of the founding work of Ask and Imagine at Huron University College. Over the past several years, Ask and Imagine has inspired the faculty of theology at Huron to engage in theological reflection among young people so that we might empower the next generation of leaders in the Anglican Church.

This has instilled in our programs an ethos of creativity and innovation that calls to mind the words of Jesus in the Gospel of Matthew that the Kingdom of heaven has within it treasures which are old and new. Roots among the Rocks asks us to be friends of the "new" as well as friends of the "old" and we are very proud of the work of Jenny Salisbury, Peter Reinhardt, and the other remarkable actors and writers.