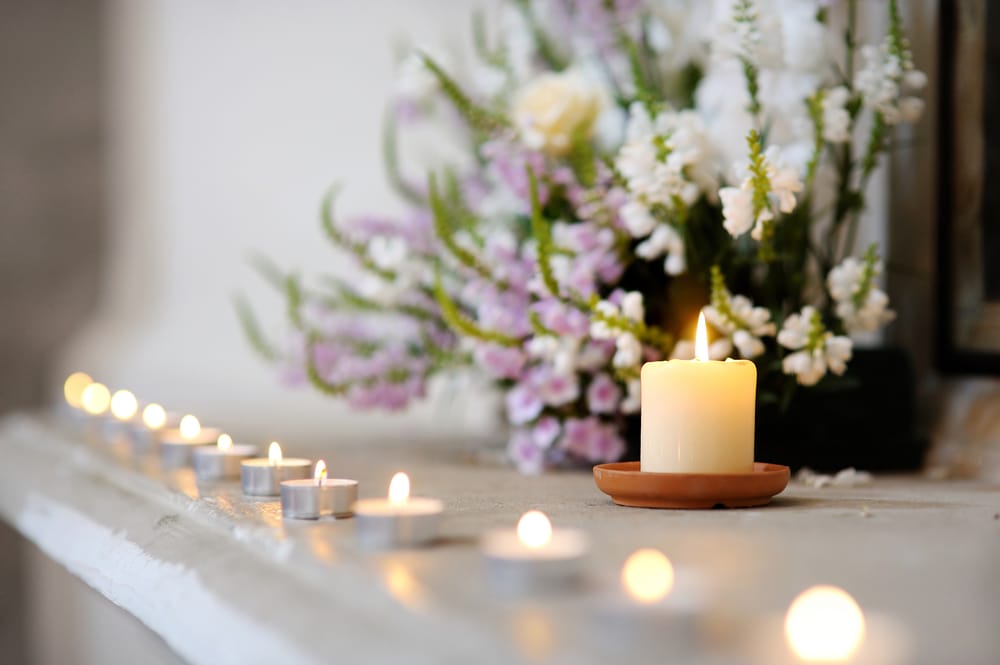 Washington, D.C. – Three days before the tenth anniversary of the 11 September terrorist attacks, religious leaders gathered to remember the victims, foster interreligious unity and speak out in defense of religious freedom.

The event was held on Sept. 8 by Shoulder to Shoulder, a national coalition of 26 faith groups formed a year ago in response to a rise in anti-Muslim sentiment following debates over an Islamic center near the former site of the destroyed World Trade Center in lower Manhattan and a Florida pastor’s threats to burn the Quran.

“If we cower in the face of fanatic minorities, we are lost. This is true for Muslims and it is true for us all,” said Rabbi Eric Yoffie, the outgoing head of the Union for Reform Judaism, Religion News Service reports.

Leaders from Jewish, Christian, Muslim, and Sikh communities joined in the event at New York Avenue Presbyterian Church in Washington, D.C., just blocks from the White House. The meeting recognized the families of Muslim victims of the attacks, particularly Shakila Yasmin Miah and Nurul Haq Miah, the only married couple who died in the attacks.

Faith leaders praised other efforts around the country to promote interreligious understanding, including an interfaith candlelight vigil in Corvallis, Oregon, in response to the firebombing of the town’s only mosque last November.

Religious leaders also recognized the Children of Abraham project in Arlington Heights, Illinois, near Chicago, which brings together dozens of teenagers and adults from Christian, Jewish and Muslim communities to discuss their faith traditions.

“Fear-based politics and discrimination against Muslim Americans and those perceived to be Muslim disgrace the memories of those who perished on September 11, and desecrate the core values that make our nation great,” said a joint declaration issued at the meeting.