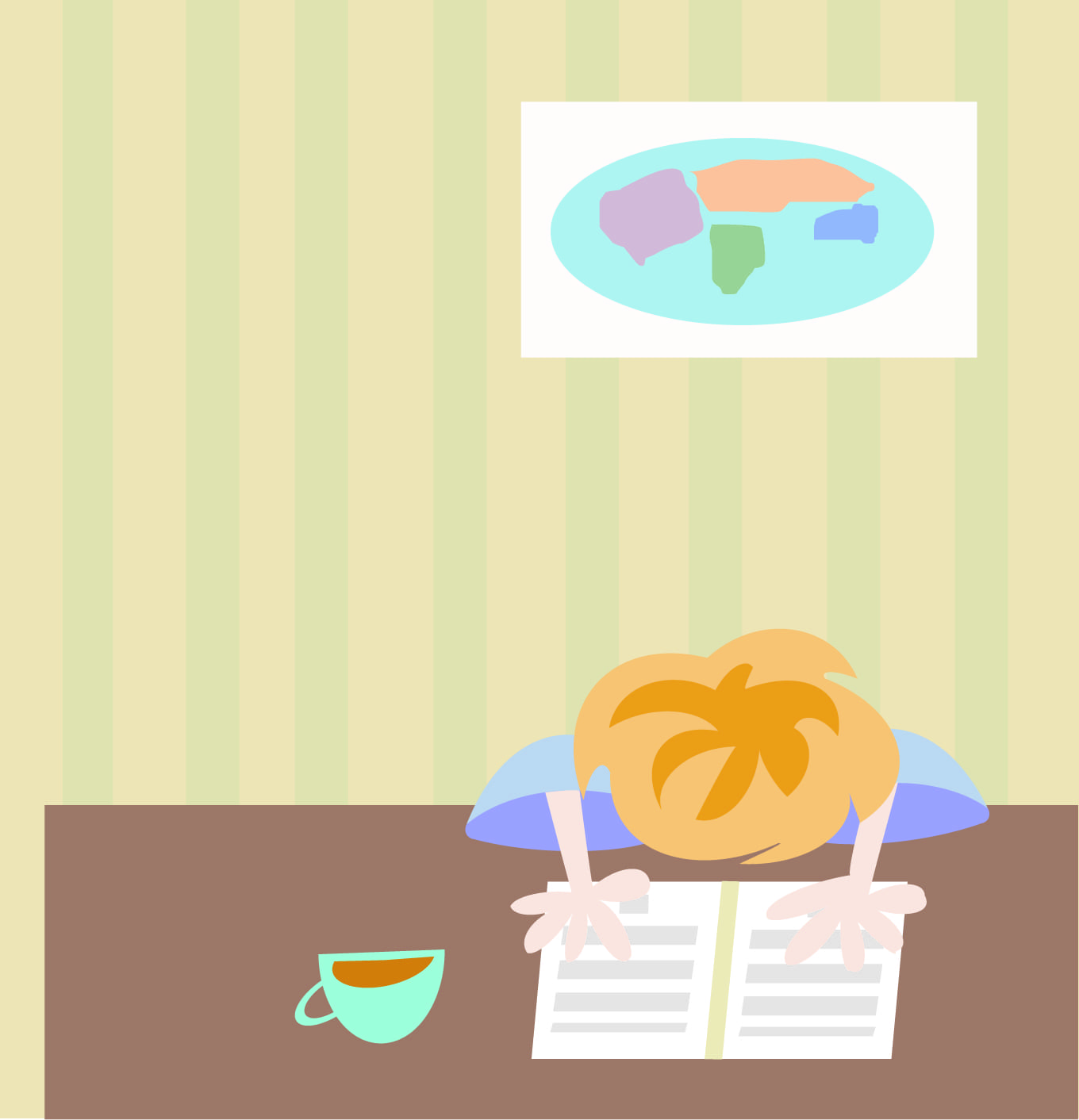 ‘If the church dies because people reject Christ’s radical call to justice-the social form of love-that’s one thing. But if it dies because we made it boring, or accessible only to people with a classical education, that’s something else.

I’ve always been intrigued by the number of times “Passover” is used in the holy week scriptures and liturgies as the central image for our Lord’s death and resurrection. For Jews of the first century, the application to Jesus would have been startling. It was an image that commanded attention, whether one hailed it as a profound insight, or condemned it as blasphemy.

But to this particularly bright grade 12 class, it meant absolutely nothing.

I decided to take the risk and see if anyone had any church background.

“Anyone here go to church? Hands up?”

Not a single hand went up.

I had been invited to this class of kids who were studying cultures comparitively and doing sociological analysis, by their teacher, Mrs. Jackson. While not a religious person herself, she was interested in faith issues and thought her students should have some exposure. So here I was with a 50-minute slot in which to chat with the brightest students about religion. Knowing something about religion is part of having a well-rounded education.

So I’d started off by pointing out that religious language has several
levels of meaning-not just the literal. So when we say, “Our Father,” we don’t intend to say that God is a man. Again, blank stares. Obviously, they had never heard of the “Our Father,” and certainly it had never occurred to them to think of God as a man.

So I decided to provide a more concrete example: Passover. It was around Easter anyway, and they could grasp how the fascinating origin of that ancient, and still celebrated Jewish feast, could have multiple layers of meaning.

But nobody had any idea what Passover was. One person had a vague sense that it is something that Jewish people do sometime around Easter.

The explanation would be fun, so I launched into recounting the ancient story-God wished to rescue the ancient Israelites from slavery and so God told the Israelites to mark their doors with blood so the angel of death would distinguish them from the Egyptians. From there it would be straight-forward to develop the analogy, which the early Christians made, with Christ’s sacrificial blood providing us with escape from slavery in our time.

But I never got to the application. It was abundantly clear that a story originating 3,000 years ago about marking doors with blood was so bizarre that it warranted none of the students’ attention.

So I abandoned Passover and moved into experiences of awe and wonder.

But the issue remains. In a world in which intelligent high school students have never been to church and know nothing of biblical imagery, it is urgent that we find new ways to communicate the gospel. If the church dies because people reject Christ’s radical call to justice-the social form of love-that’s one thing. But if it dies because we made it boring, or accessible only to people with a classical education in ancient history, that’s something else.

Finding striking new ways to express the gospel is what the early Christians were urgently trying to do. They hunted for imaginative images that their contemporaries would immediately understand. Calling Jesus the modern passover or the ultimate temple sacrifice certainly got people’s attention. The conversation was immediately underway-and with energy.

So what we need are startling and controversial images for Jesus that will grab people’s attention today. Based on what the early Christians thought, I think that’s the only kind of image that will work. If we have to take people through the convoluted history of ancient Jewish and Christian thought, we are telling them that Jesus belongs in the ancient world and not in ours. And that would be blasphemous.

If you know a high school student, ask him or her what they or their peers think about Jesus. And be prepared to sacrifice your previous understanding. Your sacrifice in listening respectfully might be the blood of a modern passover by which God rescues us from slavery to images about Jesus that have no power in our day into conversations of unimaginable power. Ω

The Rev. Canon Harold Munn is rector of the Church of St. John the Divine in Victoria, B.C.