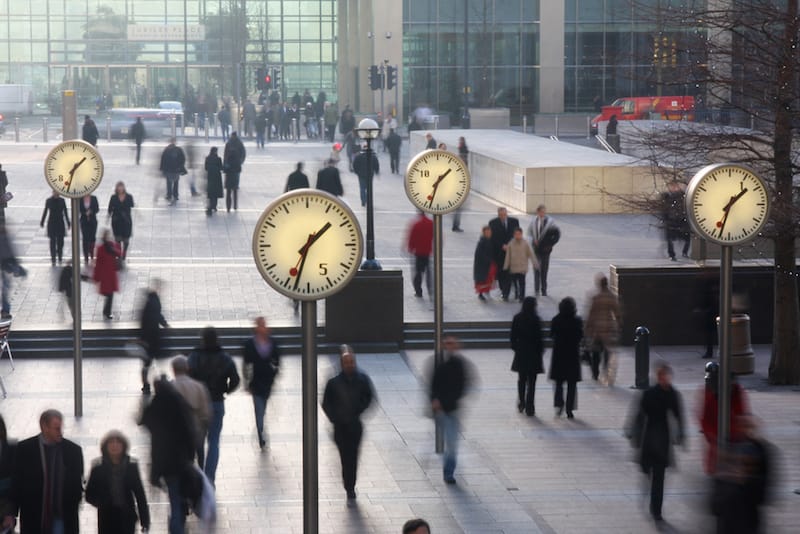 The British government’s survey says that in the five years leading up to 2010, the number of declared Christians in the region dropped by 7 percent. Photo: Dubassy

London-Christians in England and Wales are losing ground about as fast as nonbelievers are gaining it, according to a new government-sponsored poll.

The British government’s latest Citizenship Survey reports that in the five years leading up to 2010, the percentage of declared Christians in the region dropped by 7 percent, although they nonetheless held solid at 70 percent, Religion News Service reports.

Meanwhile, the total of those declaring no religion climbed by 6 percent, to 21 percent over the same period, the poll indicated.

It was the sixth such study since the Citizenship Survey was set up in 2001 by the government of then-Prime Minister Tony Blair.

Current Prime Minister David Cameron’s government has ordered an end to the Citizenship Survey project, on financial grounds. Officials say each survey’s 4 million-pound cost (about $6.2 million) was too much as Britain is forced to tighten its belt.

The survey found that Christians were more than half as likely as Muslims, Sikhs and Hindus to actually practice their religion. Religious practice grew among Muslims, from 73 percent in 2005 to 79 percent in 2009-10.

The latest poll was based on questionnaires answered by some 10,000 men and women, including 5,000 Muslims and other minorities.