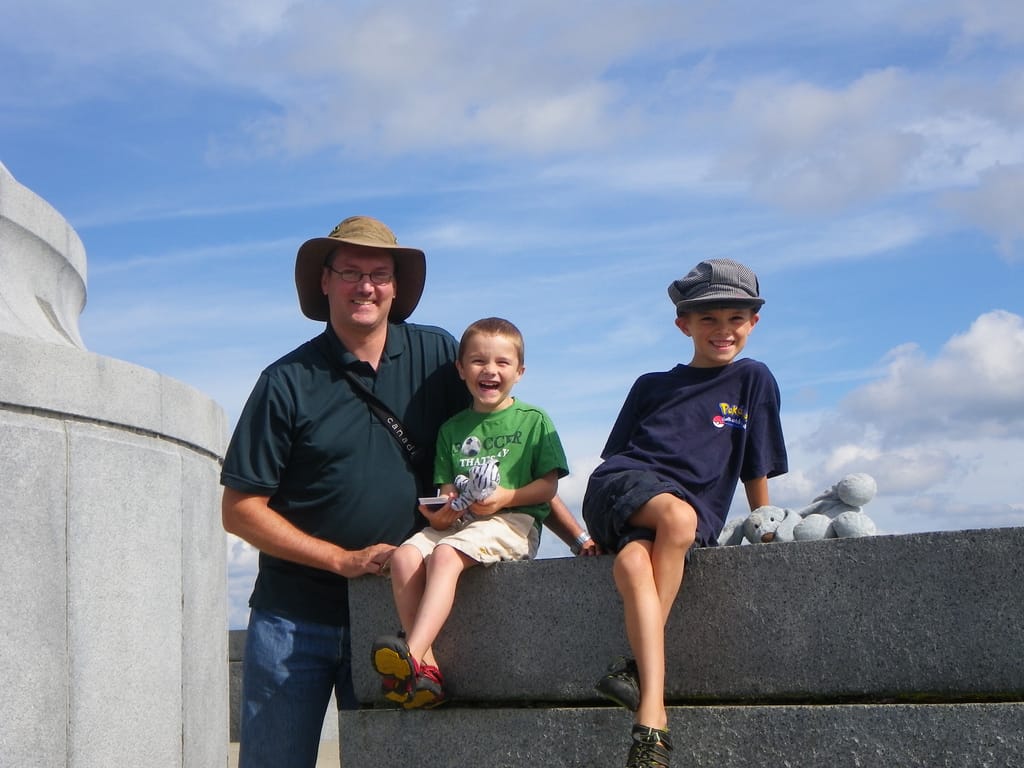 As communications coordinator for the Primate’s World Relief and Development Fund (PWRDF), Simon Chambers knows a thing or two about spreading the word.

And he’s using his well-honed communications skills to teach his two young sons-Scott, 8, and Mark, 5-how to live the Marks of Mission, especially those that concern stewardship and service.

“We wanted them to grow up as people who give back and to know that, as Canadians, we are among the richest people in this world,” he says. “Our gospel call is to give back to God; that is part of the impetus for tithing and it goes all the way back to the Old Testament.”

The boys have discretion as to where they donate the third dollar. “They’ve given to the local library so that people can have access to books and learn to read,” he says. “They’ve also donated to the Toronto Zoo’s endangered animal fund.” But most weeks, they donate their dollars to the PWRDF, which supports a number of environmental initiatives.

Every now and then, one of the boys will want to keep his tithe. Most weeks, though, the boys hand back one dollar. “This is what we’ve taught them since they started having money, so in their minds, that’s just what you do,” says Chambers. Scott, he adds, is looking to take on extra chores for a fourth dollar to go toward long-term savings.

As far as the five marks go, Chambers feels the process is teaching his sons, by example and discussion, the principles of good stewardship as well as how to care for the world and to serve other people.