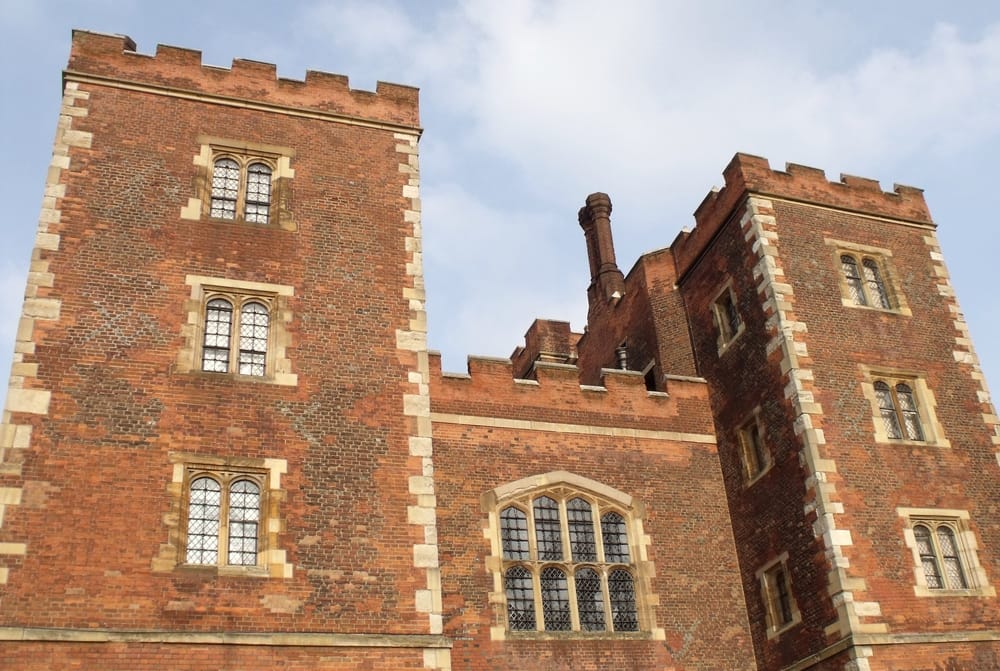 Lambeth Palace in London is the official residence of the Archbishop of Canterbury. Photo: David Burrows

British Prime Minister David Cameron has appointed Lord Richard Luce to chair the Crown Nominations Commission, the body that will select the next Archbishop of Canterbury, leader of the Church of England and the worldwide Anglican Communion.

“I am very conscious of the significance of the archbishop’s role both nationally and across the world. It is, of course, of great importance both to the Church of England and to the wider community in our country, given the Church’s contribution to our society at all levels,” Luce, 75, commented, according to an Anglican Communion News Service release.

The commission, which includes clergy, laypeople and Communion representatives, will send its recommendation for the next archbishop to the prime minister, who will seek the agreement of Queen Elizabeth II. It is expected that the name of the new archbishop will be announced in the autumn, the news release said.

On March 16, the current Archbishop of Canterbury, Rowan Williams, said he would step down on December 31, 2012, to take up an academic post at Magdalene College, University of Cambridge. “Archbishop Rowan has made an outstanding contribution … Finding a worthy successor will not be an easy task for the commission,” Luce said.

Luce is currently high steward of Westminster Abbey and sits in the House of Lords as an independent life peer. He was a Conservative Member of Parliament for 21 years and a government minister for ten years. In 1982, when he was minister of state for foreign affairs, he and then-Secretary of State Lord Carrington resigned over the Argentinian invasion of the Falkland Islands. Luce returned to office in 1983.

Luce has also served as vice chancellor of the University of Buckingham and governor and commander-in-chief of Gibraltar.

He retired in 2006, having served six years as Lord Chamberlain to the queen, the senior official in the royal household. He is serving, or has served, as president, chairman or trustee of a number of charitable bodies. In 2008, Queen Elizabeth made him a Knight Companion of the Order of the Garter.

He is also a lifelong Anglican. He and his wife, Rose, who is a lay minister in the Church of England, live in West Sussex.