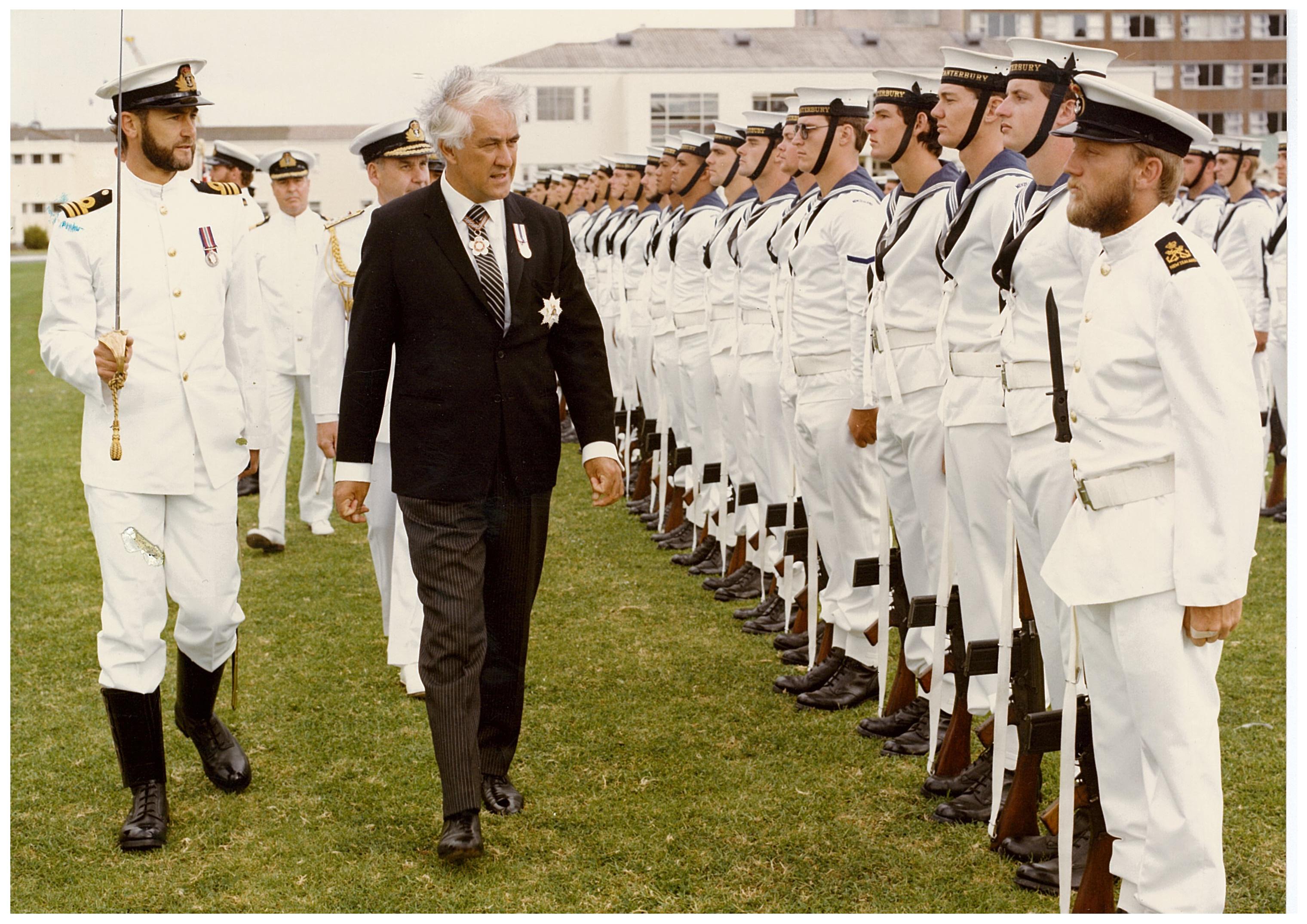 His body was taken on Aug.15 to Holy Sepulchre Church in Auckland, where members of his tribe, Te Atiawa, welcomed the hearse with a waita, or song. More than 5,000 people are expected to pay their respects during the tangi, or Maori lying-in-state mourning ritual.

Maori bishop Kito Pikaahu said in a tribute that the church was very special to Reeves. "As the Bishop of Auckland and the Archbishop of New Zealand, he had much to do with the Maori mission, so he wanted the church to be able to welcome people here and to allow people to come from all over the place and gather together and remember a place that was very dear to him," Pikaahu said.

The Maori, New Zealand’s indigenous people, represent about 15 percent of the population of 4.4 million.

Prime Minister John Key announced that Reeves’ body will be taken on Aug. 18  to Holy Trinity Cathedral in Auckland for a state funeral. Key said Reeves was one of New Zealand’s greatest statesmen whose tenure was one of inclusiveness and compassion. "He modelled his governorship on the life of a bishop saying; ‘a bishop travels, a bishop stands alongside his people and searches for common ground.’ We are indebted."

Anglican Archbishop David Moxon said that Reeves, in taking the office of bishop and archbishop into the role of governor general, aimed to bring people together, to listen to people at the edges and to speak to issues. "He was always present amongst the people … Bishop Paul was and remains a taonga (treasure) to us and future generations."

Reeves entered the priesthood in 1960. He became bishop of Waiapu in 1971 and bishop of Auckland in 1979. He served as primate and Archbishop of New Zealand from 1980 to 1985. He was then appointed Governor-General, the representative of the British monarch, and served from 1985 to 1990.

Reeves also chaired a review of the Fijian Constitution and served as Anglican Observer at the United Nations from 1991-1993. He was knighted in 1985 and in 2007 was admitted to the Order of New Zealand, the country’s highest honor.

In a statement, Reeves’ family acknowledged they were "very aware of the immense grief and loss felt by Maori, the church and the wider community."