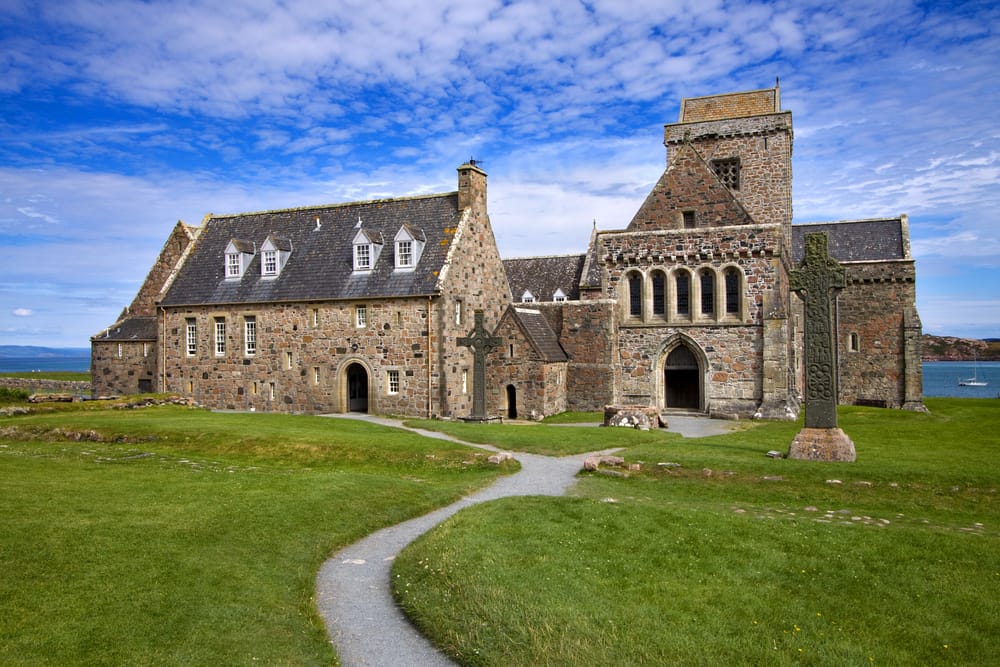 Churches in the U.K. are fighting a wave of metal theft with a high-tech identification system. Photo: Heartland

The Church of Scotland is making a high-tech move to protect its 1,600 churches and buildings from metal theft, a newly-popular crime that is estimated to cost the British economy about 700 million pounds (C$1.1 billion dollars) a year.

As commodity prices soar, thieves are taking lightning rods, lead drain pipes, bronze statues, iron gates, metal from roofs and even church bells. The church’s insurer is distributing kits with a product called SmartWater that can be painted or sprayed onto metal. Each church’s batch of SmartWater contains a unique chemical mixture that, when dry, can be analyzed with ultra-violet light to identify the original location of the metal, according to Kevin Roberts, chief executive of the Edinburgh-based Church of Scotland Insurance Company (COSIC).

"Using this technique, the police in England and Wales have secured over 1,000 criminal convictions. When the idea catches on in Scotland, we’re sure this new way of ‘signing’ and identifying precious metals will deter criminals," Roberts said. He also noted in an interview that the Church of Scotland has had about 30 metal thefts over the last six months.

"Criminals know when buildings are protected – we ask wardens to put up notices saying ‘This building is protected by SmartWater.’ This isn’t foolproof but it’s definitely a deterrent," said David Reynolds, a spokesperson for SmartWater Technology Ltd. in Telford, Shropshire, England, in an interview with ENInews.

"Removing material from a church roof can lead to further damage to the structure and leave it more vulnerable to problems such as flooding," noted David Robertson, secretary to the general trustees of the Church of Scotland, in a statement on March 27.

Insurers and police are urging churches to be extremely vigilant, "particularly of suspicious and unknown vehicles; they should ask their neighbors to watch for any suspicious activity," said Roberts. Churches are also being encouraged to install alarm systems on their roofs, make sure windows are shut tight and ladders secured.

There is no other company in the U.K. that provides a product similar to SmartWater, Roberts said. It is also being used widely in England and Wales.

Ironically, he noted, "metal thefts are drawing communities in Scotland closer together because members of congregations are angry and want to see their churches and their Christian heritage preserved, not destroyed."