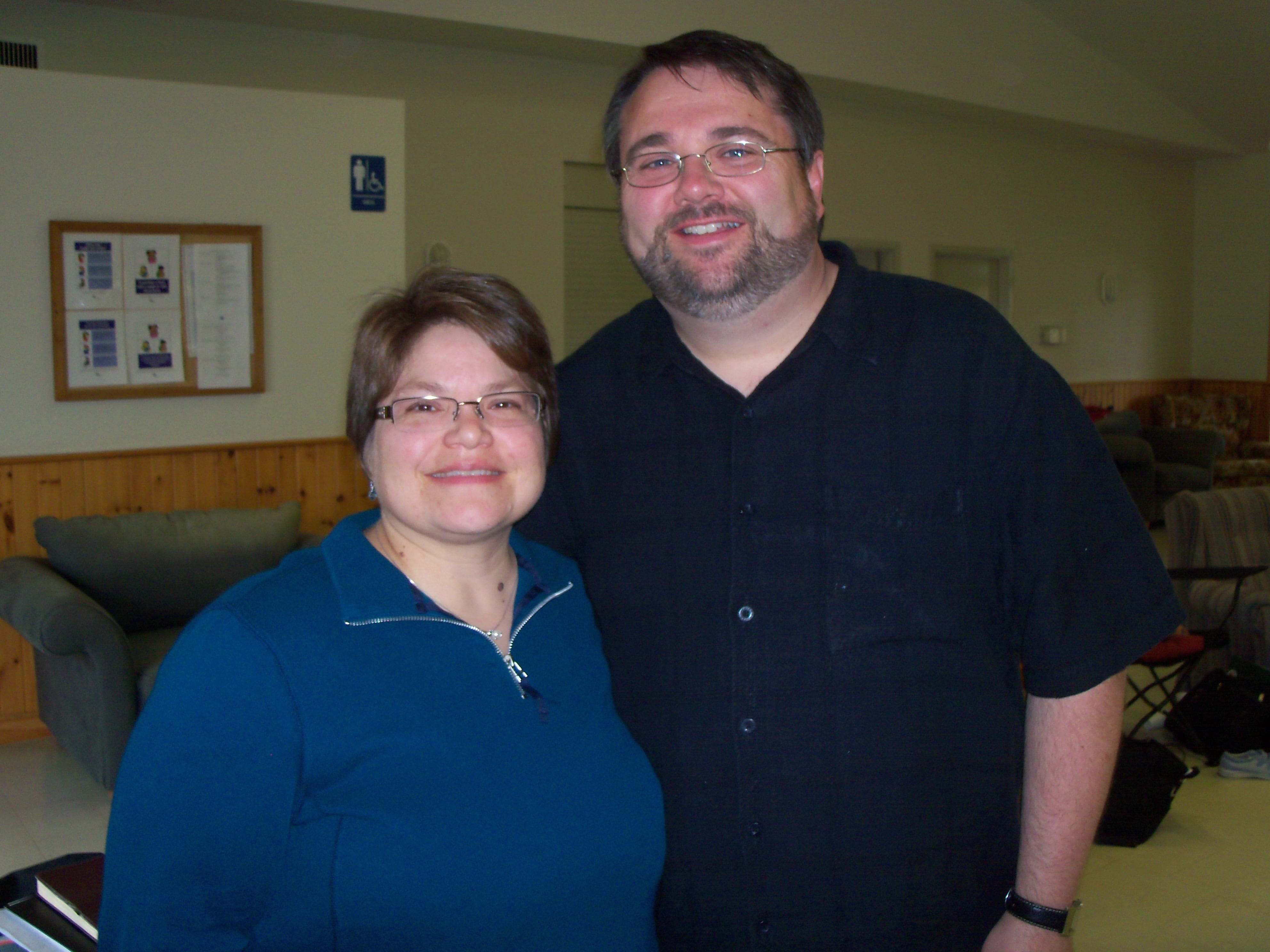 Lisa Brantfrancis and Rod Brantfrancis, priests from the diocese of Moosonee, took part in the suicide prevention training.

Just as she was preparing to mail out information to the first group of Anglican participants taking an online suicide prevention course, Cynthia Patterson received a letter from a parishioner in an indigenous community in Eastern James Bay, Ont. A 15-year-old girl had hanged herself in her grandparents’ basement.

To Patterson, appointed coordinator of the Council of the North’s suicide prevention program in 2009, this only served to underscore the urgency of addressing the high incidence of suicide among the country’s aboriginal people.

Endorsed by the Canadian Mental Health Association and the Assembly of First Nations, the course is rooted in aboriginal culture and was developed over a three-year period that involved extensive research and consultations with aboriginal elders and community members, said Patterson in an interview. To date, mental health workers, addiction counselors, nurses, community outreach workers and social services personnel working in aboriginal communities across Canada have taken the course.

Core funding for the course is provided by a grant from the national church’s Resources for Mission department (formerly philanthropy), the All churches Trust Ltd., St. Bartholomew’s Parish, and the parish of St. Matthew’s, both in the diocese of Ottawa.

For Anglican participants, the course has been designed to fit issues and needs identified in their communities, among them the impact of the legacy of residential schools, including the inter-generational effects. “The only thing that seems to work is the community-based approach,” said Patterson, explaining that in addition to suicide prevention, people are working at building strength through traditional activities such as winter-camping, summer camping, hunting, traditional crafts, story-telling.

In an e-mail interview, Rani Murji, director of education at the Centre for Suicide Prevention, said participants will be given “a strong understanding of protective and risk factors, as well as the context of suicide within the Aboriginal communities. The importance of identity, belonging and culture are stressed.” Participants will also learn how to recognize individuals at risk of suicide and know what to do.

“The aim of this course is to allow Anglicans to bring more understanding and community-based strategy,” added Patterson. “And, where community-based programs don’t exist, the local church people will be the catalyst for creating a suicide prevention circle.”

The dioceses of Moosonee and Keewatin have some of the highest suicide rates in the country, said Patterson, next to the diocese of the Arctic. Youth suicide among First Nations is five to seven times higher than in the general Canadian population, she said. The bishop of Moosonee, Tom Corston, said there is “a huge, almost pandemic proportion” of suicides among aboriginal youth in areas served by his diocese.

Patterson said she is seeking funds for the implementation phase of the program, with the goal of launching in September… Suicide Prevention Month.