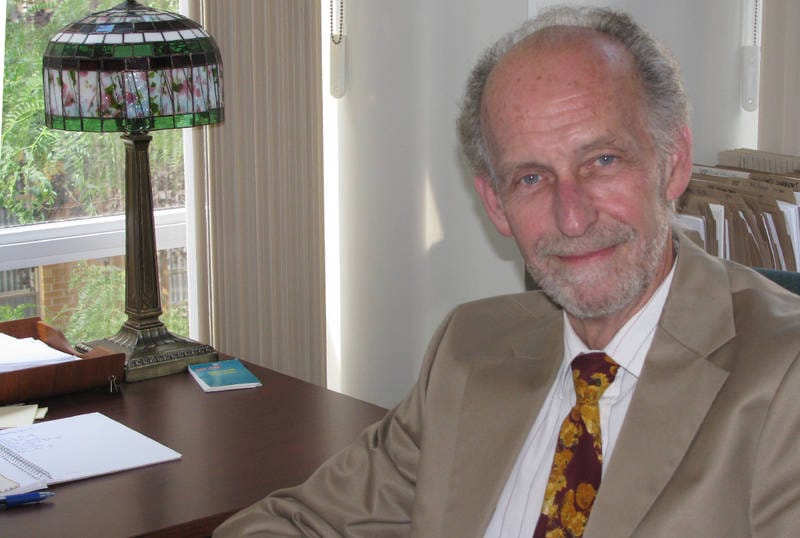 Vianney (Sam) Carriere has been appointed director of the department of philanthropy. Photo: Saskia Rowley Fielder

Mississauga, Ont.
The national office of the Anglican Church of Canada is undergoing significant staffing and structural changes and Archbishop Fred Hiltz, primate, says he will be spending more time “in the house” to help ensure that Vision 2019, the church’s strategic plan, moves forward.

Archbishop Hiltz made the announcement on Apr. 1 at the first joint meeting here of the Anglican Church of Canada’s Council of General Synod (CoGS) and the Evangelical Lutheran Church in Canada’s (ELCIC) National Church Council.

General Synod is at a time of “great transition,” said Archbishop Hiltz, who announced a number of staff appointments, effective immediately.

Carriere will maintain his portfolio as director of communications and information resources for General Synod, said Archbishop Hiltz.

The primate also announced the appointment of Beverly Murphy, circulation manager for the Anglican Journal, to a newly-created position as senior manager of communications and information resources department. In this capacity, Murphy will help oversee day-to-day operations.

The philanthropy department will undergo further transformation on two levels: the name will change to “resources for mission” and several new positions will be added, said Archbishop Hiltz.

Suzanne Lawson has been appointed to the half-time position of national campaign liaison. Lawson is currently working as a consultant of the department and chaired the planning and agenda team of the Council of General Synod (CoGS). (The primate has appointed Dean Peter Elliott, former General Synod prolocutor, to succeed Lawson in the planning and agenda team.) The primate described Lawson as some who “loves the church and serves it faithfully.”

Two other new positions, which have not been filled, include: diocesan services coordinator and stewardship education coordinator.

“We have a great team,” said Archbishop Hiltz of the appointments.