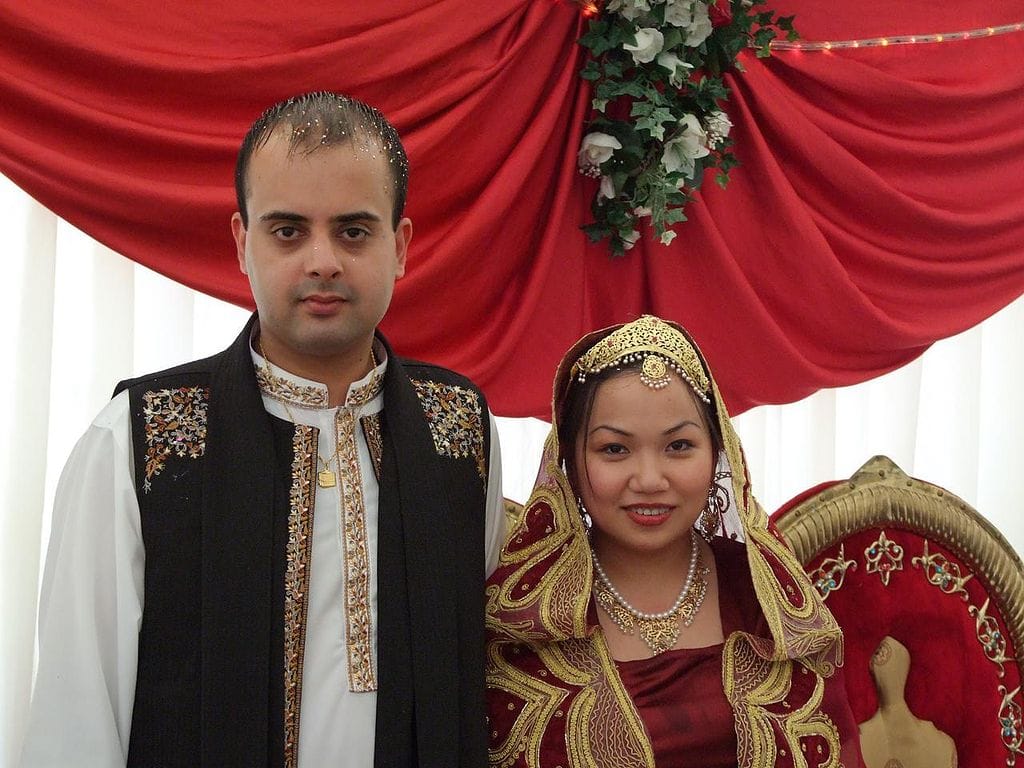 Countering fears in some quarters, a University of Windsor law professor has found that North American Muslims do not wish to impose Shari’a law on this continent.

In a survey conducted face-to face and by telephone for the Institute for Social Policy and Understanding (ISPU), a Washington-based Muslim think tank, Dr. Julie Macfarlane interviewed 212 Muslims in Canada and the U.S. Participants ranged from imams and divorced men and women to lawyers and social workers. Macfarlane is an ISPU fellow.

None of the participants agreed with the claim that Muslims wanted to impose Shari’a law on Muslims (and non-Muslims) via the secular courts, as some have observers suggested.

Respondents consistently distinguished between God’s law (a matter of personal conscience rather than public adjudication) and the law of the land, or human law. Shari’a law would pertain to private and family matters such as marriage and divorce, although some critics have voiced fears that Shari’a in that setting would leave women more vulnerable than adjudication under secular law.

Many respondents believed it was important for Muslims to be able to appeal to the formal legal systemwhen necessary (particularly to enforce private agreements). While respondents wanted to continue accessing their Islamic legal traditions in an informal family setting, all understood their private family law-related choices as separate  from the formal legal system.

Even among imams, who sometimes complain that their advice can be easily disregarded since it cannot be enforced by courts, there is almost no support for a parallel Islamic tribunal system, the study found.

“The Muslim community appears content with a private informal system that offers spiritual, emotional and social comfort for some of its members,” MacFarlane said. The full report, “Shari’a Law: Coming to a Courthouse Near You?” can be found at ispu.org.