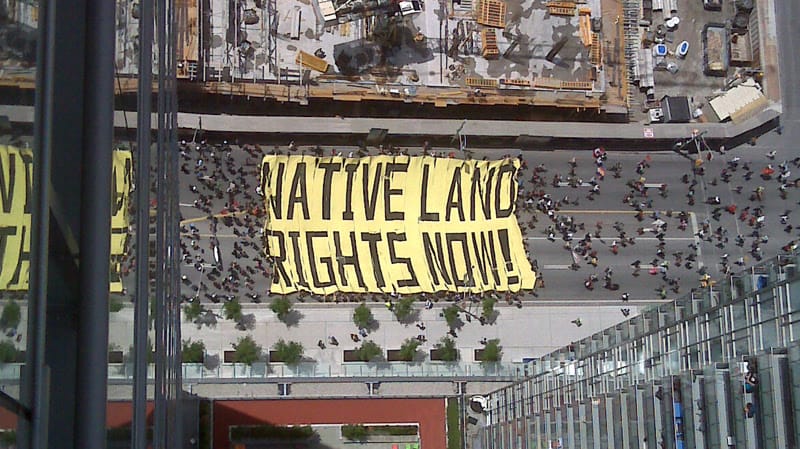 On March 29, the Ontario government announced that God’s Lake Resources (GLR) had accepted its offer to pay $3.5 million in return for relinquishing its mining lease and claims at Sherman Lake.

KI community leaders had protested the company’s mining exploration in the area, which they said were ancestral burial grounds. The Anglican Church of Canada joined KI in expressing concern about the gravesites where locals, most of them Anglican, are buried.

“We are thankful to hear that great difficulties have been avoided and constructive conversations will be resumed between the government and KI,” Bishop MacDonald told the Anglican Journal.  “We will continue to pray for all parties that a good way forward, for all concerned, is the fruit of their conversation.”

KI Chief Donny Morris said his community was pleased the government acted to protect sacred lands but disappointed that GLR was compensated. He urged the government to sit down with his community to avoid future controversies and payouts of public funds. Chief Morris noted that in 2008 the government spent $5 million to buy out the mining claims and leases of the mining company, Platinex, following a dispute with KI over unwanted drilling and mining exploration.

On March 5, the provincial government announced it was withdrawing 23,181 square kilometers of land near the KI area from staking and mining “to give clarity to the province’s mineral exploration of industry and to avoid future disagreements over the land in question.”