Home » Only 5 of top 25 US churches report membership growth

Only 5 of top 25 US churches report membership growth 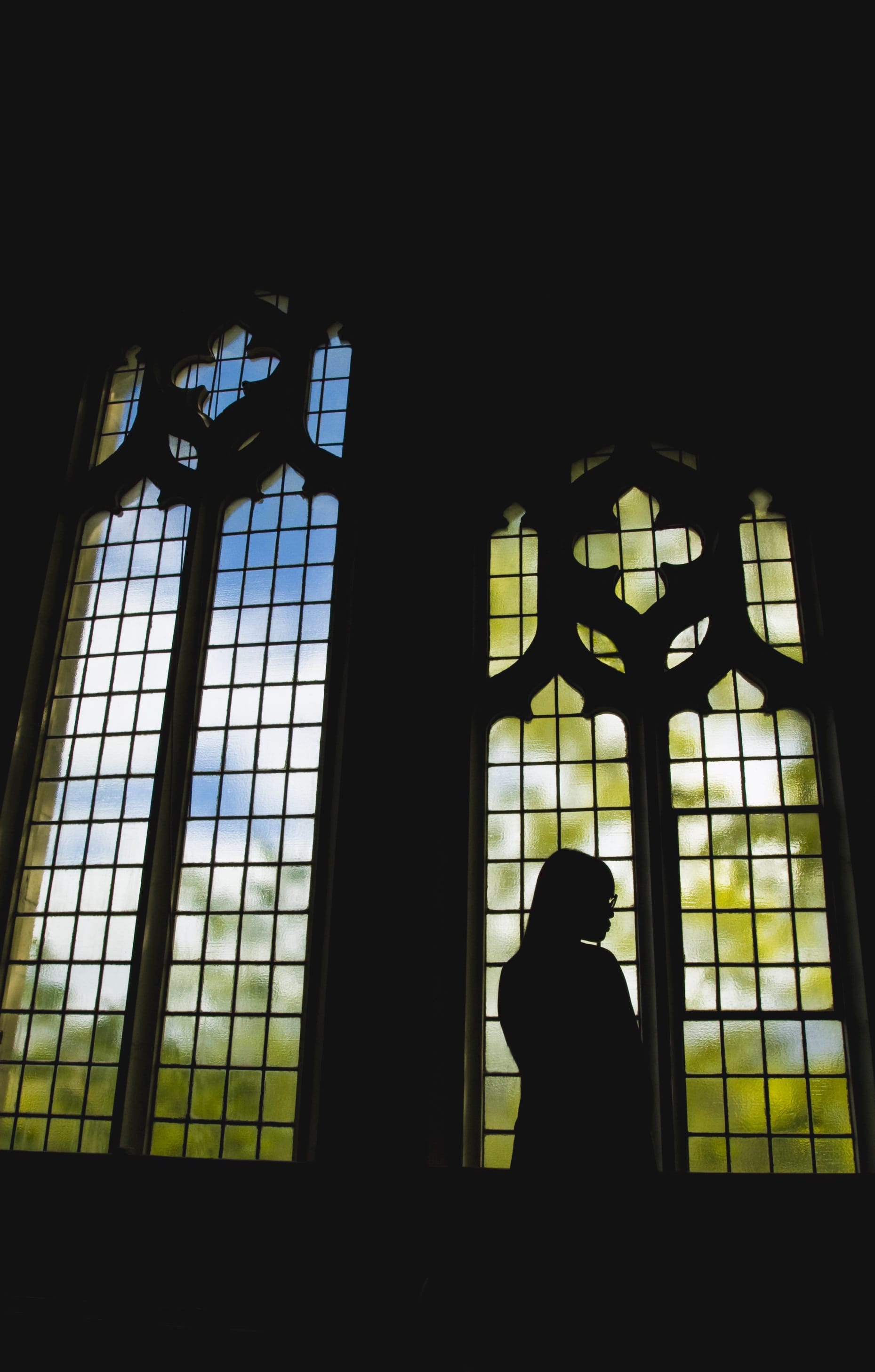 “Waves of immigrants have…led to a membership boost for some churches,” according to new figures on church membership in the U.S. and Canada released by the National Council on Churches.

U.S. membership has increased in the Roman Catholic Church – the nation’s largest Christian body – but the No. 2 Southern Baptist Convention, along with most traditional Protestant denominations, reported continuing decline, according to new figures released by the National Council of Churches.

Both the Southern Baptists and Catholics reported membership losses in 2009’s Yearbook of American and Canadian Churches; in the 2010 edition released on Feb. 12, however, only the Catholics reported a rebound, with a 1.5 percent growth rate, to more than 68 million members.

Southern Baptists held on to the No. 2 spot, at 16.3 million members, but that figure represented a 0.2 percent drop from 2009 and the second consecutive year of decline. The Presbyterian Church (USA) experienced the greatest loss among the top 10 denominations (3.3 percent), down to 2.8 million members.

The NCC’s annual Yearbook is regarded as one of the most reliable recorders of church membership in North America. The figures, from 2008, are the most recent figures compiled. However, 11 out of the 25 largest churches did not report updated figures.

The Rev. Eileen W. Lindner, editor of the Yearbook since 1998, said many experts cite “an increasing secularisation of American postmodern society, and its disproportional impact on liberal religious groups” as the cause of decline in some American churches.

Jack Haberer, editor of the independent Presbyterian Outlook magazine, said the trend has been long in coming, prompted by Baby Boomers who went off to college and confronted “the Beatles and rock `n’ roll and post-Vietnam distrust of bureaucracies and a kind of an anti-traditionalist youth movement”.

“Baby Boomers who are also Christians, in general, have been drawn more to churches that are more informal, less institutional and more rock ‘n’ roll-ish,” Haberer said. “Presbyterians and other mainline denominations have been very slow in reading those trends and thinking through a way to accommodate without compromising the theological integrity.”

In an accompanying essay on “The New Immigrant Church,” Lindner said waves of immigrants have helped combat the effects of secularisation and led to a membership boost for some churches, especially among Pentecostals.

“In an era in which we have come to expect the inevitable advance of secularism in the U.S., the influx of robust Christian communities among new immigrants once again amends the topographical map of the religious landscape,” Lindner writes in the Yearbook.

While some congregations are no doubt shrinking, the Yearbook reports total church membership was up 0.5 percent in 2008, to 147.4 million members. The Church of Jesus Christ of Latter-day Saints (the Mormons) reported membership growth of 1.7 percent, to 5.9 million members. The Assemblies of God is the only other church in the 10 largest denominations to post an increase in size, up 1.3 percent, to 2.9 million.

While overall membership may be increasing, only five of the top 25 churches in the nation are growing, according to the Yearbook.

The 10 largest Christian bodies remain unchanged from last year’s list, with one exception. The Assemblies of God moved up a notch, to the No. 9 spot, switching places with the Presbyterian Church (USA), which now finishes last on the Top 10 list.

The 10 largest Christian bodies reported in the 2010 yearbook are: