Home » Notes from a newbie

Notes from a newbie 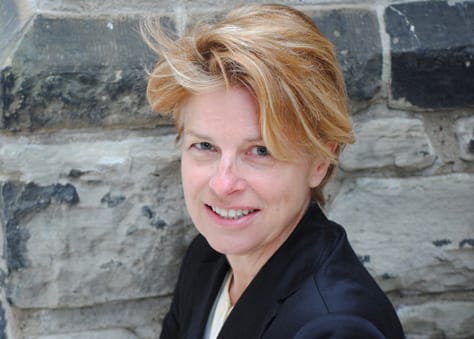 I’ve been warned about the marathon that is General Synod. Still I’m not quite sure what to expect. Somebody’s marathon might be my Iron Man (you know, the extreme long-distance competition where you get to run a marathon and swim 2.4 miles and cycle 150 miles!!) I’m a bit nervous about my performance but that’s my normal response to anything new. I think it’s God’s way of keeping me on my toes. And here’s my prayer for General Synod: Please God, don’t let me make too big a misstep. Let me go the distance without faltering.

It’s eleven days of 20-hour days, I know that. I also know that when the Anglican Journal covered General Synod in 2007, the effort to produce an eight-page newspaper every day was so over-the-top that there were tears and stony silence where a sense of comraderie, team spirit and accomplishment should have been.

How do we prevent the team from burning out again? I am definitely pondering that.

I am also saying a prayer that at this synod, the Powers That Be take a good hard look at the length of the meeting as well as the size of the group attending.

It’s awfully expensive, even if you try to do things as inexpensively as possible.

And how can anyone but clergy attend? How can talented lay leaders get involved when the meeting chews up two weeks of vacation time? Unless you’re retired, that is. Which brings up the issue of why one young child attending the 2007 synod with her father, a delegate, asked him why all the people “had their white hair on.”

But what do I know? I am, after all, a General Synod virgin, er…newbie.

Kristin Jenkins is the editor of the Anglican Journal.