New faces and places of church 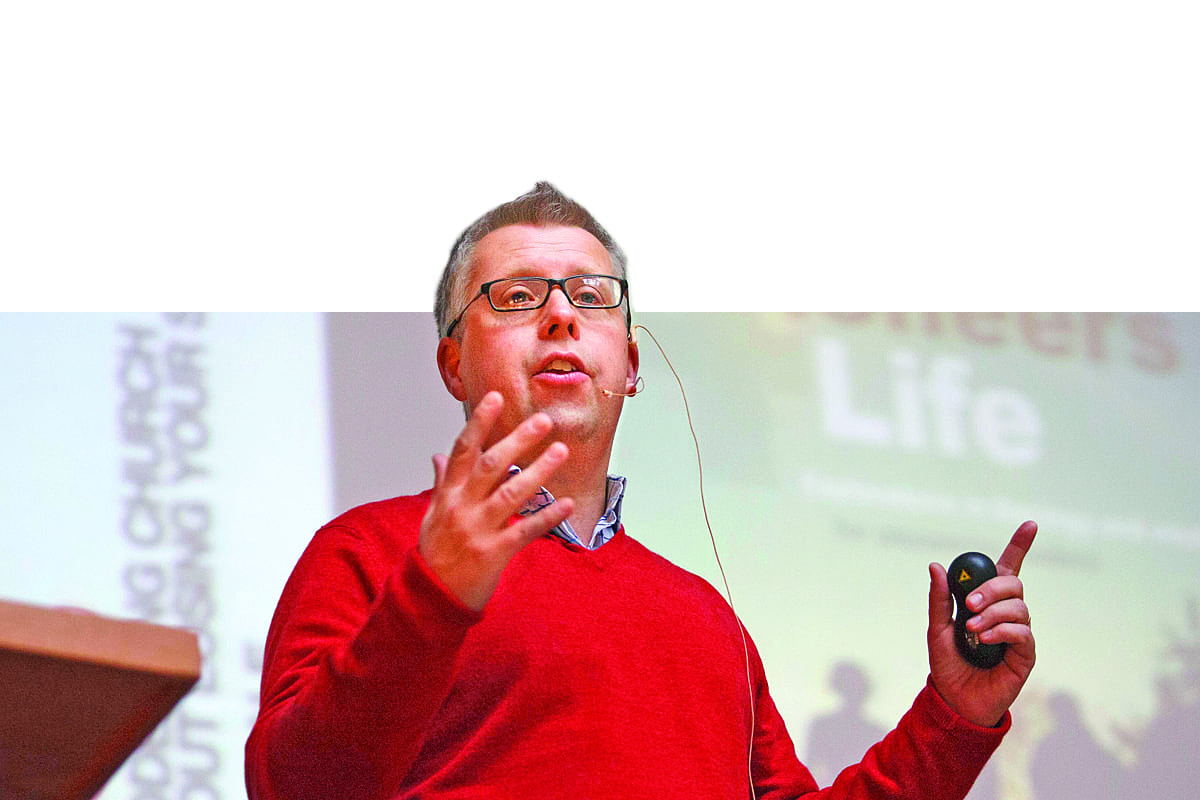 Jesus conducted his mission on the hillside, by the wayside and at the seaside. And today, Christians committed to missional re-engagement with society are taking church to the streets and other once seemingly unlikely venues.

The Vital Church Planting (VCP) conference’s keynote speaker, the Rev. David Male, told delegates how U.K. Christians of different denominations are gathering at 2 a.m. outside the clubs of London and Manchester to help the young people who emerge lost, broke and addled by alcohol or drugs.

In a northern English town, a Methodist church about to close its doors, transforms itself into the Wesley Playhouse, a gathering spot for mothers and children that turns into a new and vibrant place of worship. Springing up everywhere are skateboarding churches, sports churches and even knitting churches-the latter surprisingly catching on with 20-year-olds- where people knit, then put their needles aside to pray quietly together.

Here in Canada, the Rev. Beverley Williams, who admits to being a “church planting junkie” and a “church planting geek,” is launching a live-music pub church at the picturesque Olde Stone Cottage Pub not far from Christ Church, Scarborough, an eastern suburb of Toronto, where she serves as priest.

Passionate about live music of every kind, Williams is attuned to the deep spirituality and sense of the sacred in the words of secular music. “We have discovered that a lot of musicians have a secret story in their lyrics,” she told the opening session of Vital Church Planting 2012. She cited the words “surrender to be free” in Joseph Arthur’s song “Travel as Equals.” The musical pub church launches March 25.

A veteran of the annual VCP conference, Williams said, “One of the many things I’ve learned here is that you must hone in on your passions. Find the thing that lights the fire in your belly. Keep your hearts and minds open and don’t ever give up.”