Home » New edition of Psalms and Hymns in Cree

New edition of Psalms and Hymns in Cree 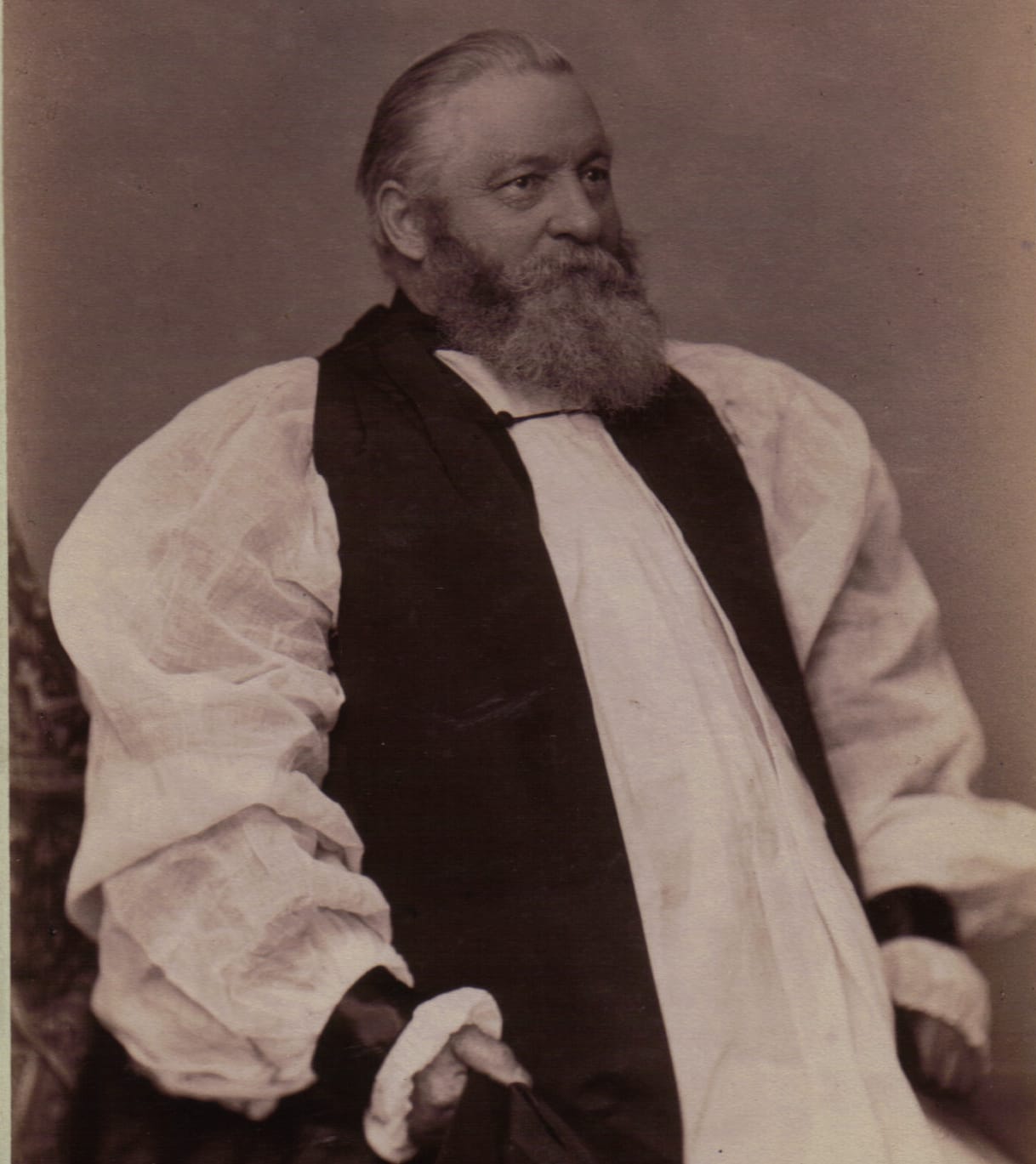 In its first reprinting since 1995, Psalms and Hymns in the Cree Indian Language is now available in soft cover.

Born in Exeter, England, in 1828, Horden became a teacher at an Anglican boys’ school and offered his services to the Church Missionary Society. Hoping for a posting with the East India Company, he arrived instead in Moose Factory in 1851 to take up a position as teacher and catechist for the Hudson’s Bay Company (HBC). Noted for his Christian principles, his fluency in Cree and his rapport with both HBC officials and the indigenous peoples of Rupert’s Land, he was ordained a priest in 1852 without ever having attended seminary and consecrated as bishop of the new diocese of Moosonee in 1872.

A gifted linguist, Horden not only mastered Cree but also acquired a working knowledge of Ojibwa, Inuktitut, Chipewyan and Norwegian (HBC employed Norwegians). He and his native associates translated many religious works into the syllabic writing system invented by James Evans and introduced to the James Bay Cree in the early 1840s. With a group of young native trainees, Horden also operated a small printing press from 1853 to 1859. Horden’s major linguistic contribution is A grammar of the Cree language, as spoken by the Cree Indians of North America (London, 1881). Horden died in 1893 and is buried in the HBC cemetery in Moose Factory.