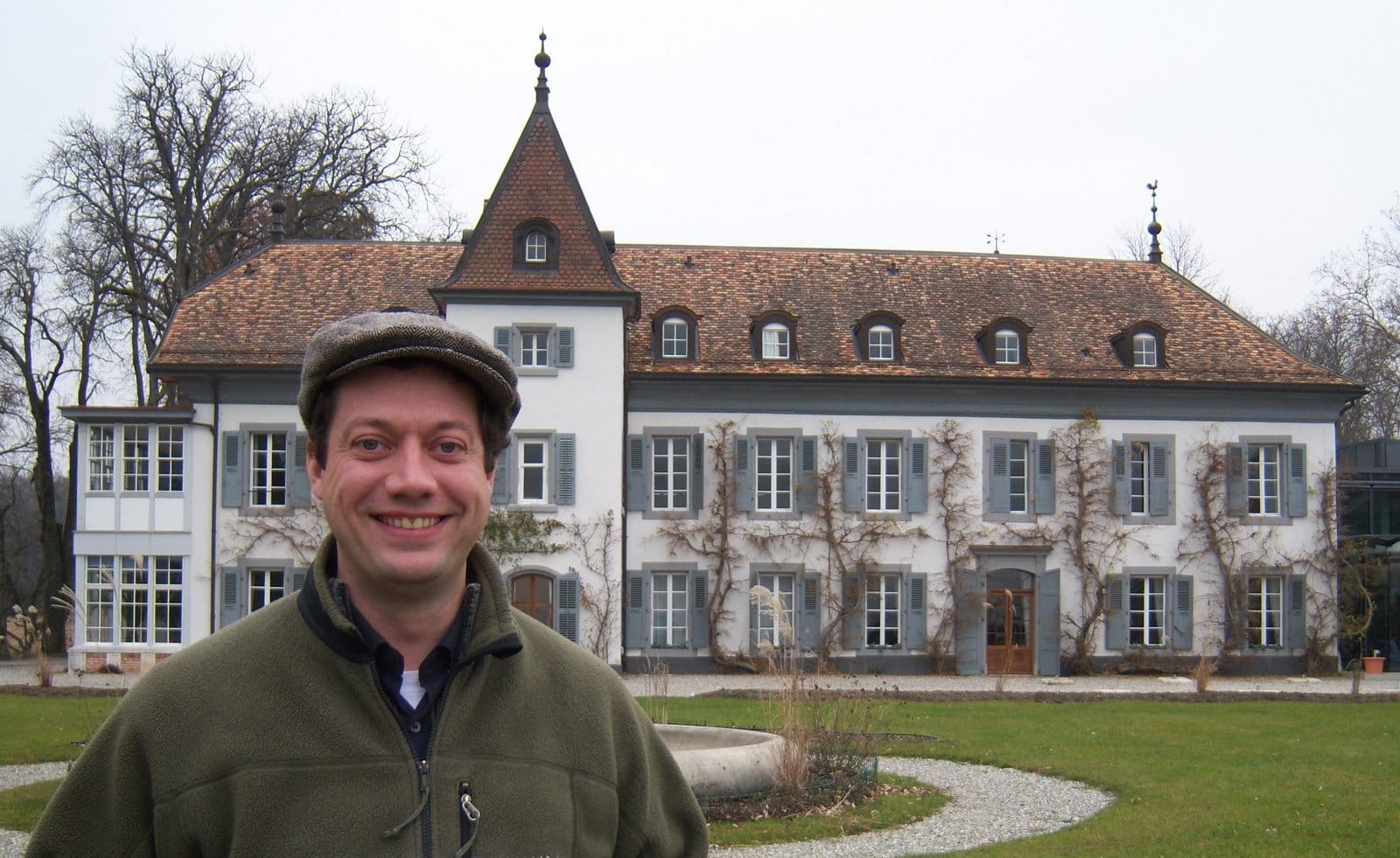 Archdeacon Bruce Myers has been appointed coordinator for ecumenical relations with the Faith, Worship and Ministry department. Photo: Contributed

As of Jan. 2, the Anglican Church of Canada will have a dedicated new advocate for ecumenism.

Archdeacon Bruce Myers, missioner of communications in the diocese of Quebec, will assume a one-year, part-time position as coordinator for ecumenical relations with the Faith, Worship and Ministry department of General Synod.

"I’ve always had a passion for ecumenism even if I didn’t always call it that," says Myers, who is manager of the Quebec diocese’s website and editor of its newspaper,Gazette. "Early on, I recognized that it was not right that the body of Christ was divided into so many pieces."

Myers, who holds a master’s degree in ecumenical theology from the University of Geneva, now brings that passion to healing the divisions in Christendom, so much of which was united as one church for 15 centuries. "I think ordinary Christians of every denomination are questioning whether the differences are all that important when we share so much in common," he says. "The overarching ecumenical task is how to mend those broken fences and relations."

Ecumenism got off to an enthusiastic start in 1948 with the founding of the World Council of Churches in Amsterdam and later got a booster shot from Vatican II, but several decades later, there’s a sense of disappointment that true, organic reconciliation has not yet happened. "People are asking why the differences are still causing divisions," he says, adding that he was heartened when Vision 2019 identified building the Anglican church’s ecumenical partnerships as a priority.

Also falling within his purview is monitoring developments in the Canadian Council of Churches and the World Council of Churches as well as all aspects of the Anglican Church of Canada’s relations with other denominations. He will provide what clergy and volunteers need to carry out that work as well as staff ecumenical meetings and support the network of diocesan ecumenical officers.

Since most of this work can be done remotely, Myers will remain based in Quebec, where he will continue to serve as incumbent at St. Michael’s Sillery until Jan 8.

Vacant for the past year, the coordinator’s role was previously filled by Canon Alyson Barnett-Cowan, former director of faith, worship and ministry, now Director for Unity, Faith and Order at the Anglican Communion office in London, and after her, by theologian Natasha Klukach, who currently serves with the World Council of Churches in Geneva.