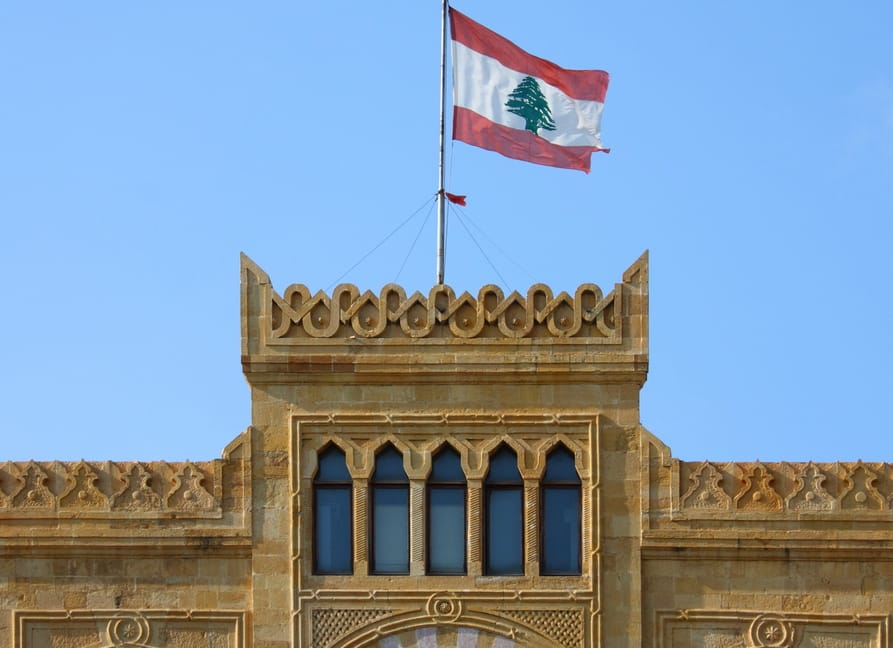 Lebanese Muslim and Christian leaders are urging their national leaders to work towards unity and tolerance Photo: Diak/Shutterstock

Jerusalem
Lebanese religious leaders have warned against growing internal divisions in their country and urged national leaders to work towards unity and tolerance, following a joint Christian-Muslim meeting convened on May 12 in Bkirki by newly appointed Maronite Patriarch Beshara Rai.

Lebanon has been without a functioning government since January when the Muslim militant group and political party Hezbollah toppled the government coalition of Saad Al Hariri in a dispute over an investigation of the assassination of Former Lebanese Prime Minister Rafiq Al Hariri, Saad’s father.

In turn, Al Hariri has refused to support the appointment of Hezbollah-chosen Najib Miqati as the new prime minister. According to the Lebanese English daily, the Daily Star, the religious leaders said divisions could weaken Lebanon’s ability to face regional challenges and they expressed support for the use of dialogue to resolve domestic problems.

In his opening speech, Rai said Lebanon needed to set a precedent of inter-religious dialogue and strengthen Lebanon’s national pact of coexistence, according to media reports.

In their final statement the leaders urged political leaders to form a new government as soon as possible, based on "constitutional principles so that (the country) can play its role as the region is going through critical times," the Daily Star said.

The summit’s statement also encouraged officials "to refer to constitutional institutions to solve any conflict and to depend on the Lebanese Army and legitimate security forces to preserve stability and security and fight organized terrorism," said media reports.

In reference to the current regional instability, the religious leaders expressed their commitment also not to interfere "directly or indirectly" in other countries’ internal affairs, according to media reports.

They warned that current divisions are harming Lebanon’s ability to confront challenges currently facing the Arab region. "The Lebanese government is the source of power for the Lebanese people. The citizens are supposed to respect [the state] institutions, and the officials should respond to [national] needs," they said. "Political leaders should rise above their political differences."