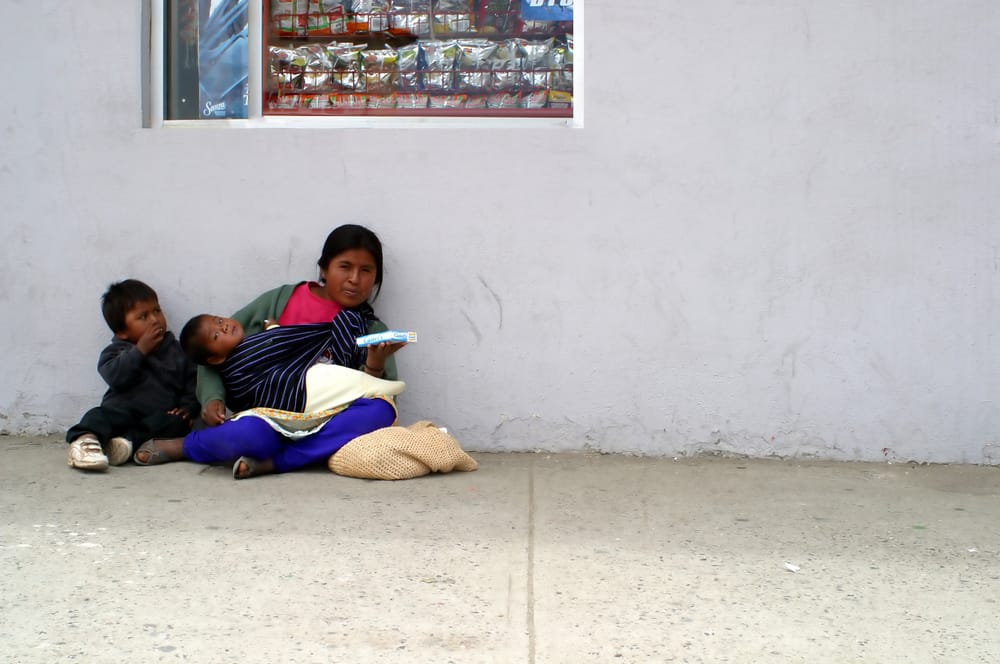 Pentecostal churches should create a “true evangelical conscience” and respond more to the needs of their neighbourhood, says an expert. Photo: Sean Bolt

Mexico City
Participants in a roundtable dialogue called "Pentecostalism and neo-Pencostalism in Mexico Today" heard that Pentecostal churches have historically provided a way out of poverty, allowing people to recover their self-esteem within the Protestant or evangelical culture, according to a presentation held May 21 in Mexico City.

Jean-Pierre Bastian, professor and researcher at the University of Strasbourg, and Ariel Copus, a social sciences researcher of youth and religion, spoke at the Mexican Evangelical Seminary of the Church of God, reports the Latin America and Caribbean Communication Agency (ALC).

Referring to his book, "The Dissidents, Protestant Societies and Revolution in Mexico," Bastian pointed to the link between Pentecostalism and historical Protestantism in the development of a culture in response to the predominance of the Catholic Church in Mexico.

Bastian said that classical Pentecostals are also included when the term "evangelical" speaks of a Protestant plurality that converts the poor into true citizens. He said some of the Protestants that turned to the revolution (an armed revolt that in 1910 overthrew dictator Porfirio Diaz) wanted an educated Mexico, so much so that they read the Bible and the political constitution (produced in 1917) simultaneously.

Bastian further pointed out that although the Protestant revolutionaries did not receive historical recognition, as happened with leaders Pancho Villa and Emiliano Zapata, they were recognized at the regional level, as in the case of Pascual Orozco and of other "military colonels, lieutenants, teachers and pastors" who contributed to the struggle.

For Bastian, neo-Pentecostalism is a "Christianity of emotion," that creates miracles in what can be defined as a contemporary religious market, more attracted to popular religiosity than other currents of theological thought.

He recommended to the Pentecostal churches that they not respond to that market, but rather aim toward an educational project for the creation of a true evangelical conscience based on "miracle in action," moving away from the spectacular and responding more to the needs of the neighborhood and of the community in which the church is inserted.

"In a Mexico marked by violence, that generates exclusion from the workplaces, there is no other way for many people but drug trafficking. That is where the church should intervene, in a machista society, in which women suffer sexual violence. There the miracle of life should be brought about and the dignity that can come from Pentecostalism," Bastian said.