Lutherans in Saxony allow gay pastors to cohabit with partners 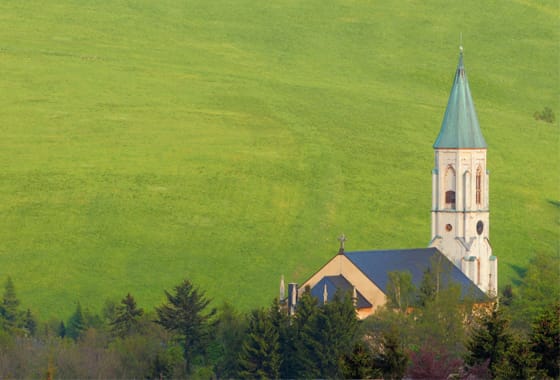 The Evangelical Lutheran Church in the east German state of Saxony ruled on Jan. 21 that gay pastors will for the first time be allowed to cohabit with their partners.

"I hope that Christians will endorse in the community of our Church the decision by the church leadership," the Lutheran Bishop of Saxony, Jochen Bohl, said in a statement. "I am sure that homosexual people with whom we are joined in the community of the church will be accepted as sisters and brothers in faith."

The decision came after discussions in Dresden among leaders of the Lutheran Church in Saxony, and was largely based on a report by the working group "Homosexuality in biblical understanding."

The leaders acknowledged that the issue remained a source of controversy within the church, but said the homosexuality was increasingly accepted in general society, including among Christians. In a statement on their decision they said that for the churches of the Reformation there is no universal and binding interpretation of biblical texts.

"Far more, it is up to every Christian to strive for a correct understanding of the word of God with a conscience that has been heightened by the Scripture," the statement said.

Same-sex couples have been able to register partnerships legally in Germany since 2001, but until now pastors in the Lutheran Church of Saxony have only been able to share their rectory homes with their partners if they are married.

Even following this revision of the rules, cohabitation for gay pastors will not be automatically allowed. They will have to be joined in legal same-sex partnerships and each case will be evaluated individually and require the unanimous support of the relevant parish council.

The decision should not be seen as undermining the importance of marriage, the church said. "The church leaders reaffirmed the continuing relevance of the biblical arrangement of marriage and family as a model of coexistence between man and woman," the statement said.