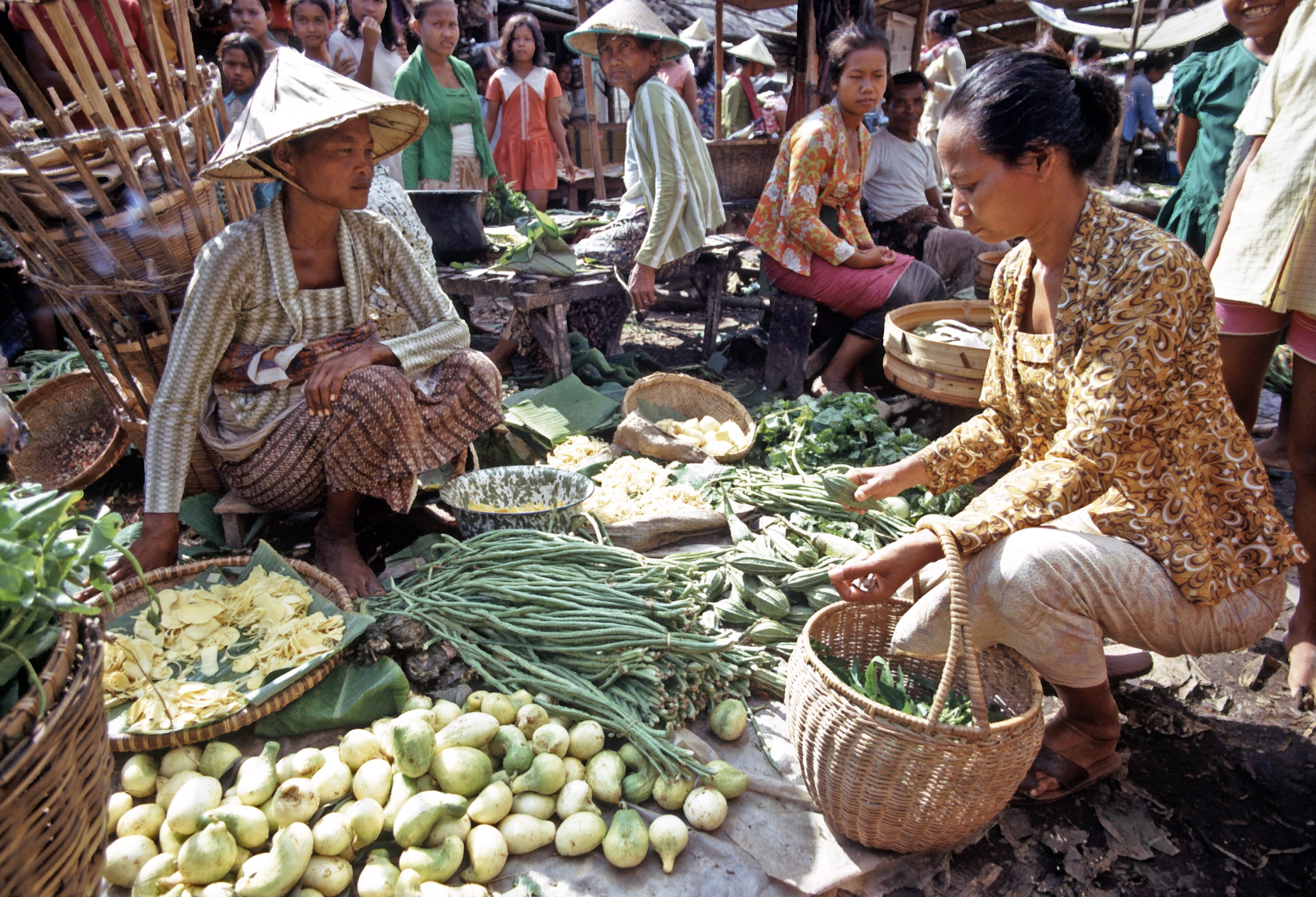 Without prevention, HIV/AIDs will strike an estimated 500,000 Indonesians by 2014. Photo: UNmulitmedia.org

Lutheran churches in Indonesia have approved several steps to revitalize their commitment to fight the AIDS epidemic.

Among the steps announced: setting up HIV/AIDS desks in each of Indonesia’s 12 Lutheran churches, including HIV/AIDS in the curriculum of theological colleges, confirmation classes and even Sunday schools, and raising funds in congregations to support HIV campaigns and those infected with the virus.

Bishop Langsung Maruli Sitorus had urged youth at the conference "to break the roof of prejudice and stigma in the church to bring solace to the HIV-infected."

"I was scared about it [HIV/AIDS]. Now I have the courage to embrace an HIV-infected person. Everybody in the church should be made aware of the stigma HIV carries," Hesron Hanshen Sihombing, a theology student, told ENInews.

The Rev. Veikko Munyika, coordinator for the HIV and AIDS desk of LWF, told ENInews that "it is extremely encouraging that the plan of action is specific and practical, challenging theological seminaries, church groups such as Sunday school boards, confirmation class committees, and youth and adult leaders." Munyika is a pastor from the Evangelical Lutheran Church in Namibia.

Prior to the conference, only one of the 12 Lutheran churches in Indonesia had adopted an HIV/AIDS policy. According to a UNAIDS report in 2010, the HIV epidemic in Indonesia was among the fastest-growing in Asia and  he figures could climb from 330,000 [cases] in 2009 to 500,000 by 2014 without increased prevention.